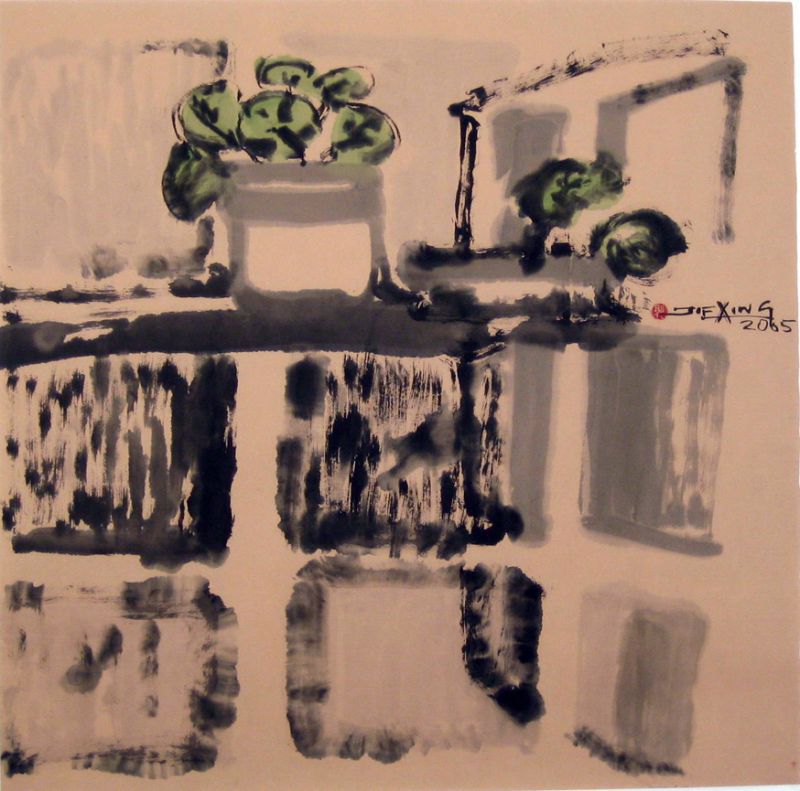 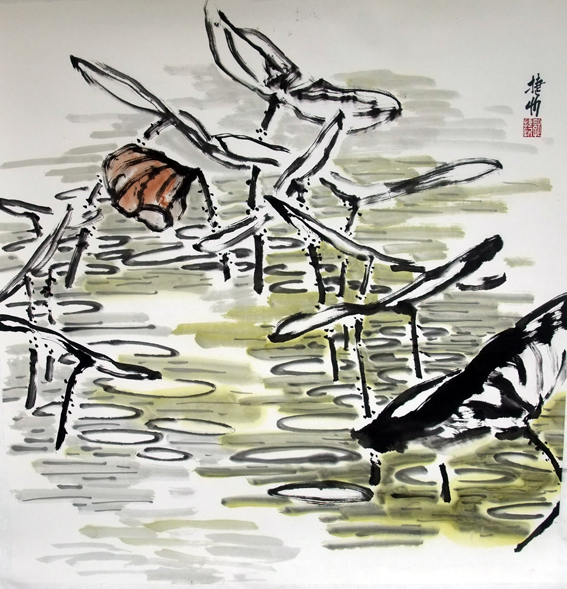 LPs- Conversation in the Wind
2014

Born in Singapore in 1972, Quet Kiat Sing is a highly recognized and celebrated artist and has received numerous awards. She has been commended in some of Southeast Asia’s most established competitions, such as the Sovereign Art Prize, UOB Painting of the Year Competition and the Dr Tan Tsze Chor Art Award. She has twice been awarded the Freeman Fellowship at Vermont Studio Centre and has represented Singapore at the ASEAN Cultural Week in Vietnam in 2004. She also received the India-ASEAN Artists Residency in Darjeeling, India, in 2012, and has been commissioned to provide artwork for MRT stations in Singapore - a prestigious display of public art. Creating art to this day, Sing’s works continue to be collected both locally and internationally.

Beauty is a concept often disfigured in a modern society that is focused upon superficial and outward validations; between the hustle and bustle of the daily grind and the outlandish perceptions of grandeur, lost are the faces of humble design found in the nature that encircles us. Simplicity is a lost value that resonates with our spirits, but does not bode well with a society that that tells us bigger is better. Quek Kiat Sing is an artist who disagrees. She triumphs not the exaggerated, but the humble; the softspoken beauty of quiet silhouettes that should be given attention for the intrinsic glow of their aesthetics.

Quet Kiat Sing uses ink as her weapon of revelation, committing every day sights into artistic memory and refurbishing them into poetic expressions of aesthetics. With work spanning subjects such as still life to the understated magnificence of nature’s flora and fauna, the artist has even covered nudes and human movement as celebrations of the complex ethereal beauty present in the most simple of representations. Conceptually, the artist’s work is intricately multifaceted; apart from turning the mundane into a celebration of deserved highlights of beauty, the artist is also a staunch environmentalist, choosing her subjects not only for their understated beauty but for their forgotten relevance in the modern world, where nature is often overlooked in the rush for development. Seeking to speak out to her generation and beyond, the artist instigates an awareness with her works, imprinting onto the viewer’s mind the importance of their overlooked counterparts in the world today.

Another striking facet to Sing’s work, is her poetic composure of traditional Chinese ink to depict typically western subjects, resulting in a cultural collaboration of refreshing diversity and bringing a touch of grandiose ink to her humble subjects. An expert in the play on positive and negative spaces and energies, the contrasting expanses of the artist’s works evolve from the paper beneath them, with shadows and gradients spectacularly detailed in a show of technical expertise. From the panelling of glass, to the reflections of rippled water, Sing transcends the possible limitations of her contained colour palette to provide representation with a hint of the abstract, causing contemplation through her choice of placing and highlights. Meditatively spaced, her works also emanate a tranquillity and calm.