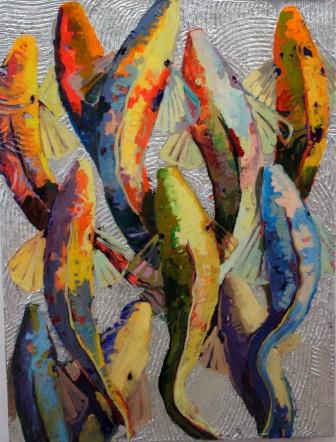 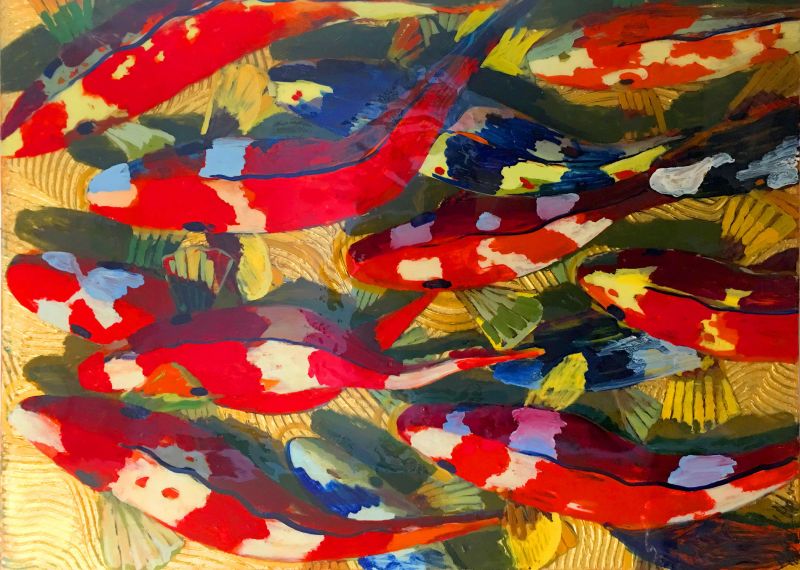 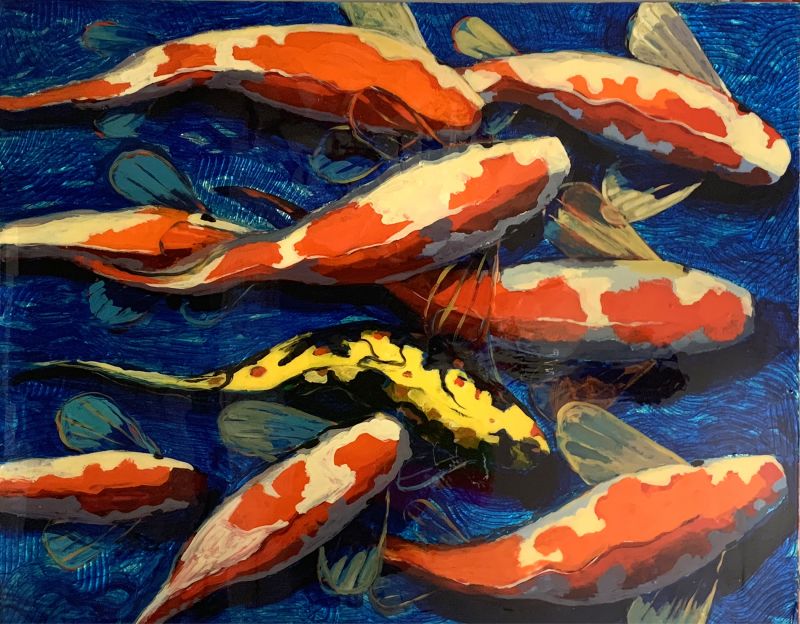 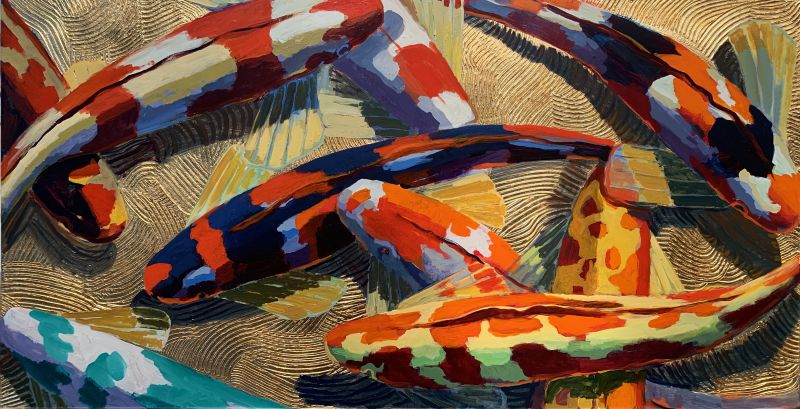 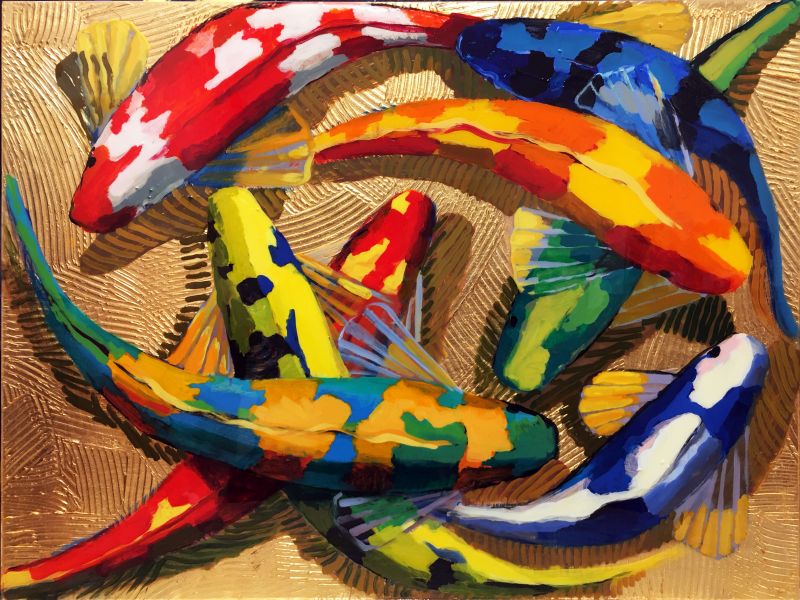 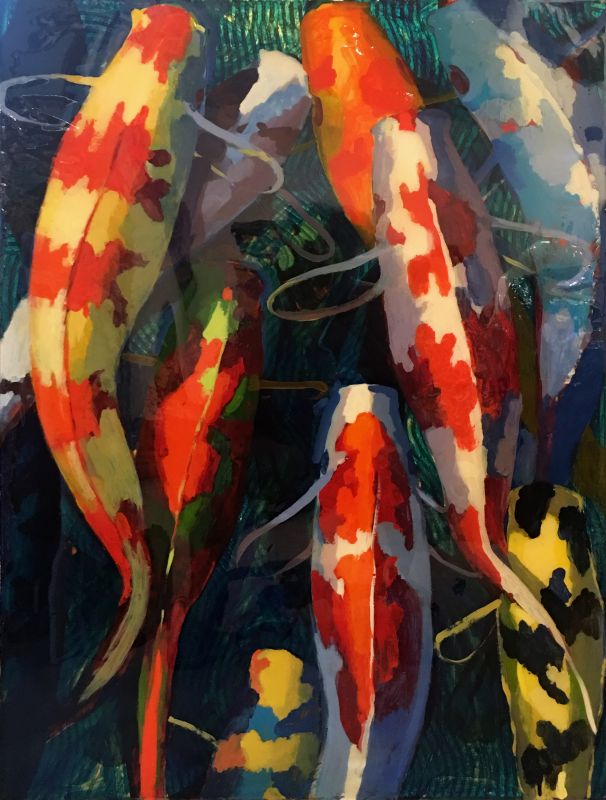 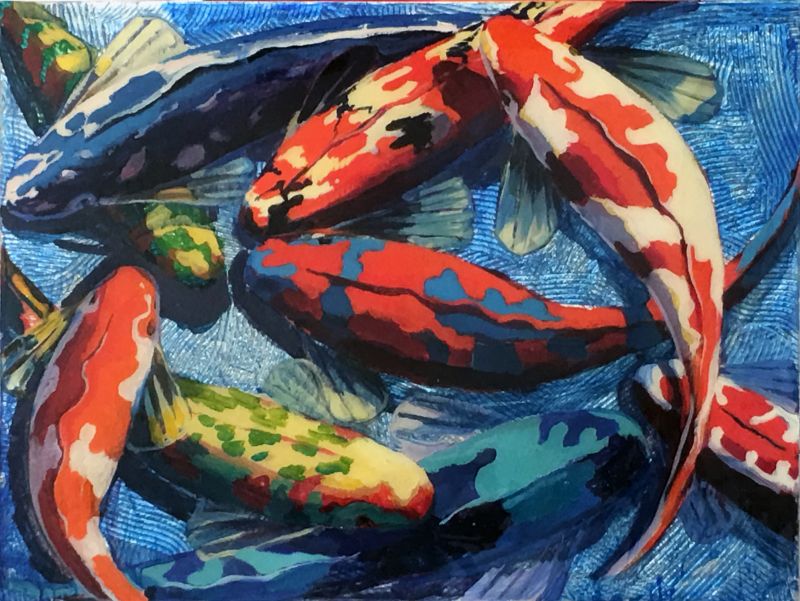 Frank Hyder is a Northern Liberties painter and woodcut artist, with a Masters in Fine Art. He is based in Miami, but has traveled widely in South America and Mexico - claiming the Southern exposure suits him. However, there was a single life-changing experience that made all the difference for this venturesome artist. Hyder spent one year living and painting in the Venezuelan rain forest. This led to him having solo exhibits at five Venezuelan art museums between 1996 and 2002.

As a whole, Frank Hyder has participated in more than 150 group shows and had over 80 solo exhibitions throughout North, South and Central America, including eight individual exhibitions in New York City.  He was one of the few North Americans to have solo museum exhibitions in Venezuela at the Museo de Arte Contemporaneo de Caracas Sofia Imber (MACCSI), Museo Jacobo Borges, etc. His works have recently been exhibited both in America and internationally in countries such as Caracas, London, Medellin, Mexico City, Singapore, Toronto and elsewhere. His work has been collected in Venezuela, Philadelphia and nationally as well as numerous corporate and private collectors. Hyder has also been awared several awards such as a Senior Fulbright Research Grant to Venezuela, U.S. Embassy Cultural Grants, and public commissions.

Hyder's art seeks to engage the viewer in a sensory and visual dialogue. Nature and the dynamics of light are his subjects. Hyder desires to create a metaphysical reality of intense light and shade where forms appear and dissolve, to dream with eyes open, to feel without touching and to feel touched by the very experience of seeing the painting. There is the suggestion of events and exotic places familiar at once and yet strangely unknown, as if they exist only in the deep memory of Carl Jungian archetypal experience. The image has a pulse and character which is often translated through its unusual use of materials. It seeks to become a powerful yet reassuring visionary experience.