Qin Feng
Qin Feng is an iconic modernist ink painter whose work transcends generations to bind Chinese traditions of ink painting and Western Abstract art. Grounded in traditional Chinese brushwork, his expressive compositions serve as bold and dramatic meditations on time and motion. Born in 1961 in Xinjiang, China, Qin graduated from Shangdong Art Institute in China and has won several art awards from the City of Berlin and the Vermont Art Center. He has exhibited in major galleries and museums like the Goedhuis Contemporary, New York, The Beijing Museum of Contemporary Art, China, and The Metropolitan Museum of Art, New York. 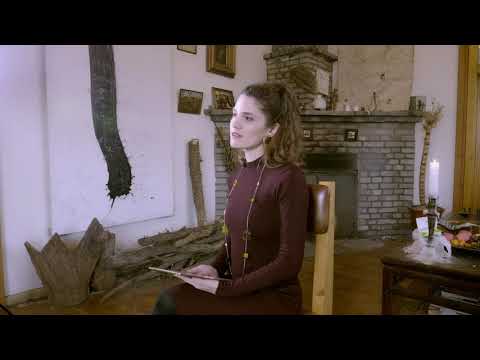 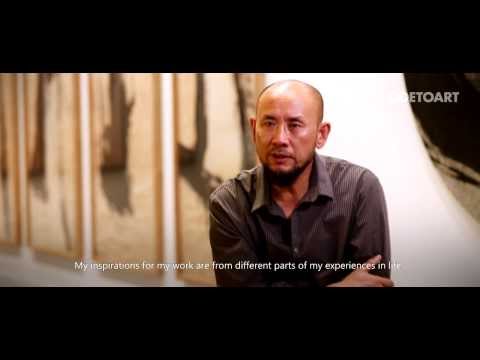 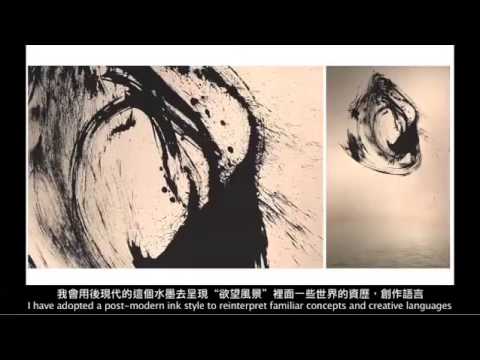 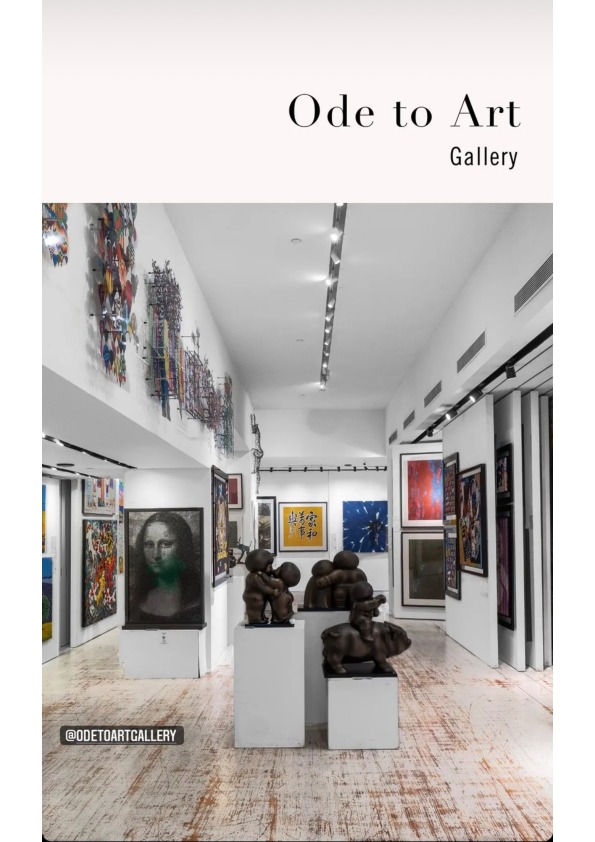 Come and visit Ode To Art in Boulevard's Instagram Stories, 2022 Boulevard invites you to a look at Ode to Art gallery , 2022

Born in 1961 in Xinjiang Province, Qin Feng is a leading international ink artist and one of the foremost representatives of China's avant-garde movement. He studied mural painting at the Shandong University of Art and Design in the early 1980s and was one of only two people in Shandong Province who radically experimented with imported styles of contemporary art during that period. Because of his involvement in the Chinese avant-garde movement, the German government invited Qin to curate an exhibit promoting cultural exchange between China and Germany. In 1996, Qin moved to Berlin where he began to synthesize Western modernism and the Chinese ink-painting tradition and subsequently became the first Asian artist to show at the Raab Gallery.

Through Qin, the legacy of ink-painting is manifested in intensely emotional and explosive works. Hi intention is to make art that is meaningful to the new generation in China as well as the West, without jettisoning his link with Chinese brush-painting. Upon moving to the United States, Qin Feng earned a fellowship and residency with the prestigious MacDowell Colony in New Hampshire and has exhibited and performed at the Asia Pacific Museum in California, the Asia Society and the Metropolitan Museum of Art in New York.

A master of coalescence, Qin Feng seamlessly blends together the centuries-old art of Chinese ink painting and the modern concepts of the Abstract Expressionists in arresting series of meditative images. Bold brushstrokes, ethereal trails and plays on positive and negative space take his images beyond their aesthetic beauty to represent delicate balances, such as that of nature and man. Embodied with motion and representations of time, his pieces poetically combine Western gestures and Chinese Calligraphy -  a concept of cultural contrast that is further emphasized by the use of tea and coffee as materials, and his choice of colour. His artworks are both culturally resplendent, as well as modern marvels of contemporary art.

Inspired by his upbringing in Xinjiang, a multicultural intersection of the silk roads, Qin has often incorporated Chinese, Uighur, Arabic, and Russian languages into his work. He has won several art awards from the City of Berlin and the Vermont Art Center and has exhibited in major galleries and museums like the Goedhuis Contemporary in New York, The Beijing Museum of Contemporary Art in China, and The Metropolitan Museum of Art in New York. Feng Lives and works in Beijing, China and Boston, Massachusetts. 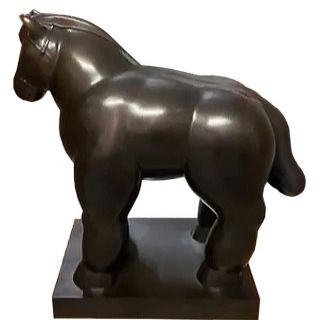 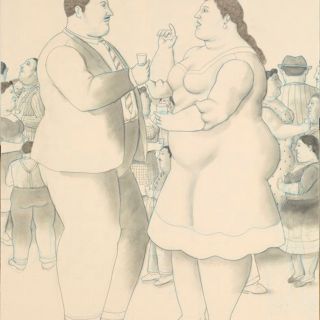 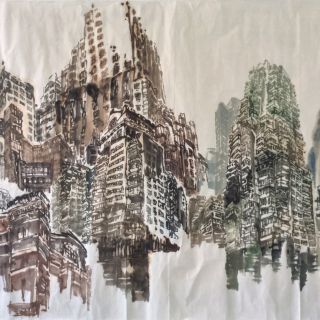 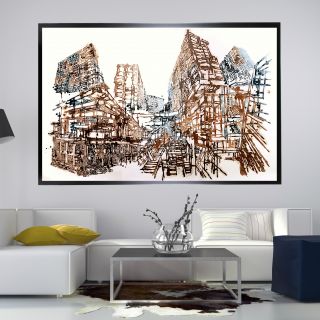 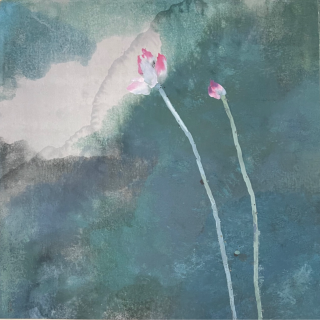 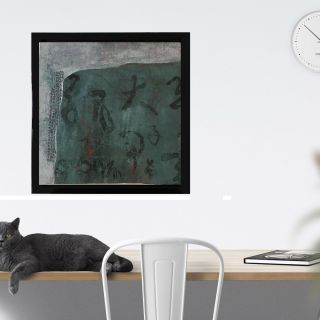 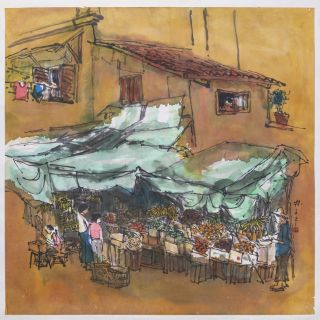 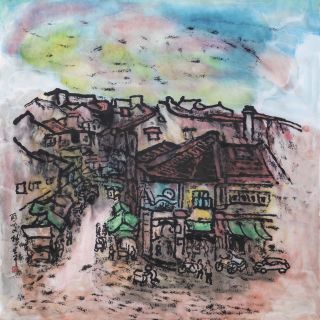 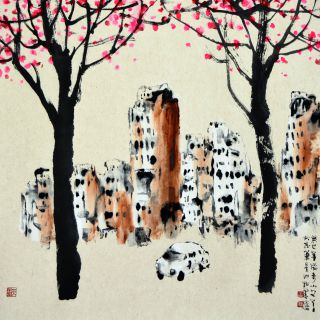 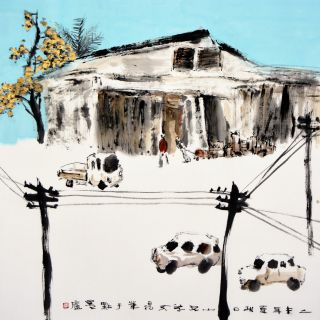 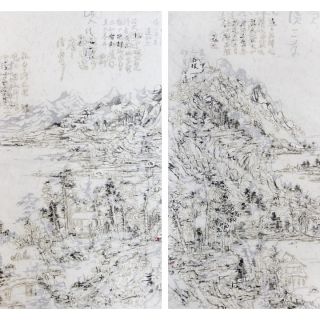 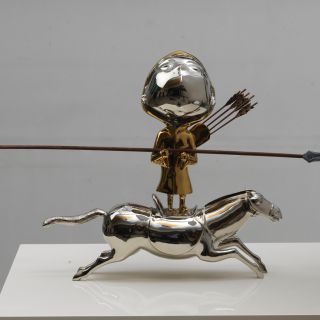 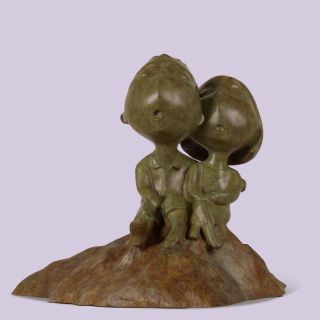 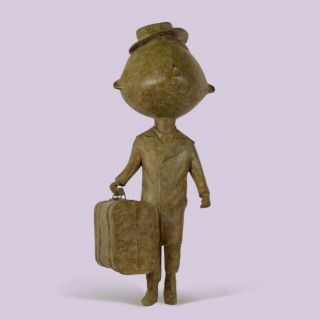 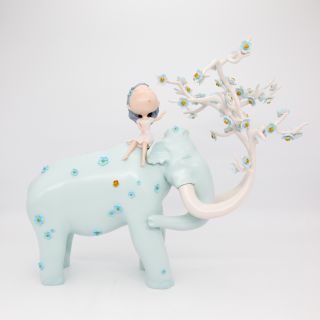