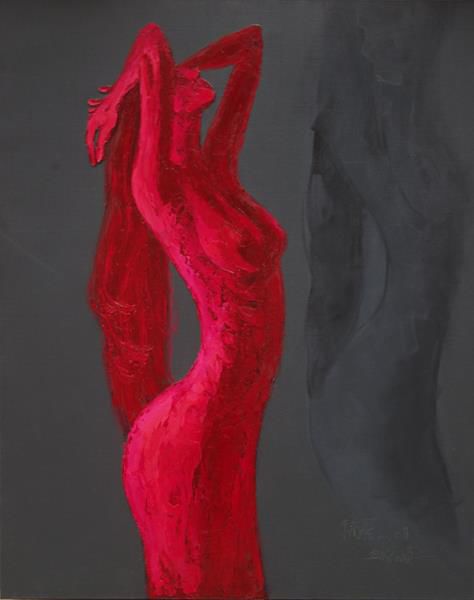 L4 Tai Chi - Work at Shuttles on Both Sides (中华太极之左右穿梭 ) 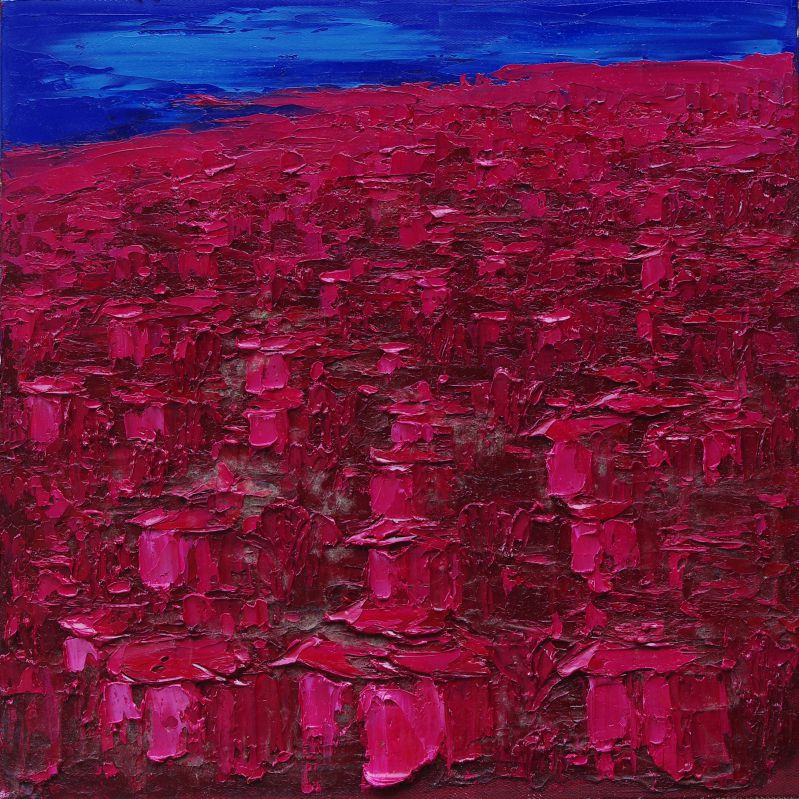 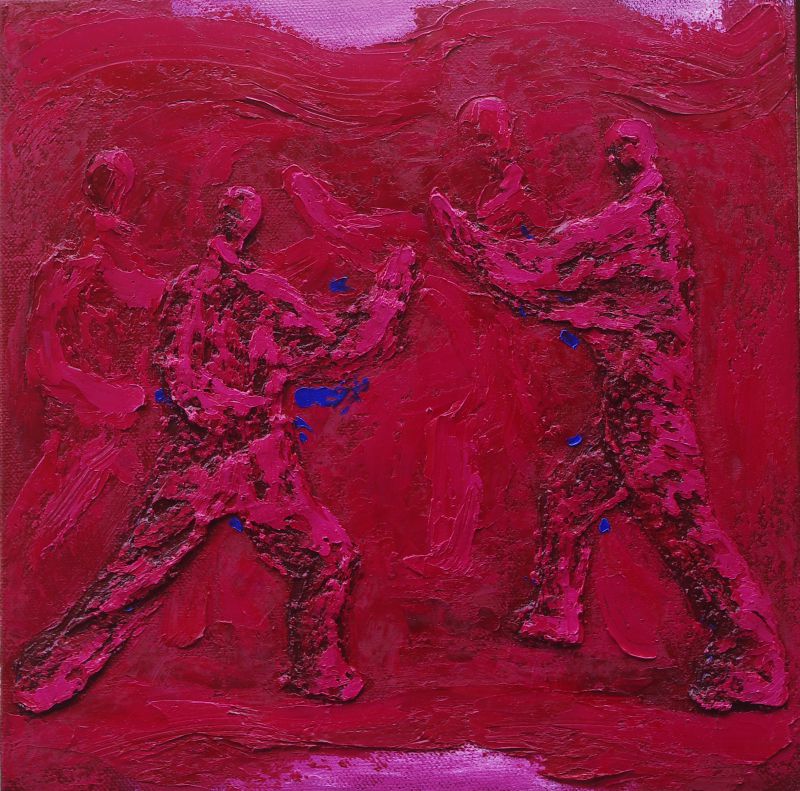 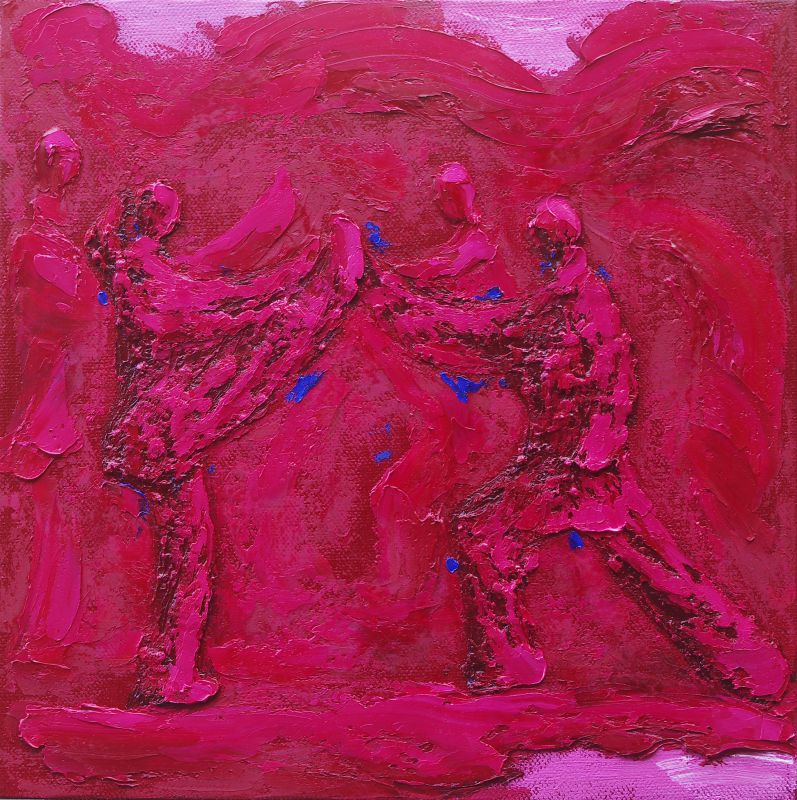 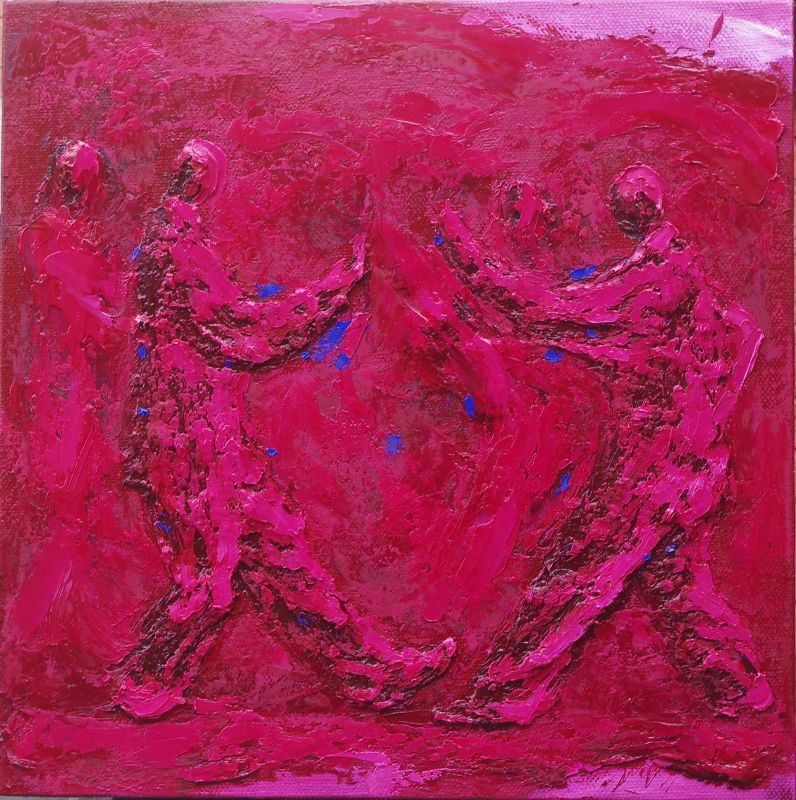 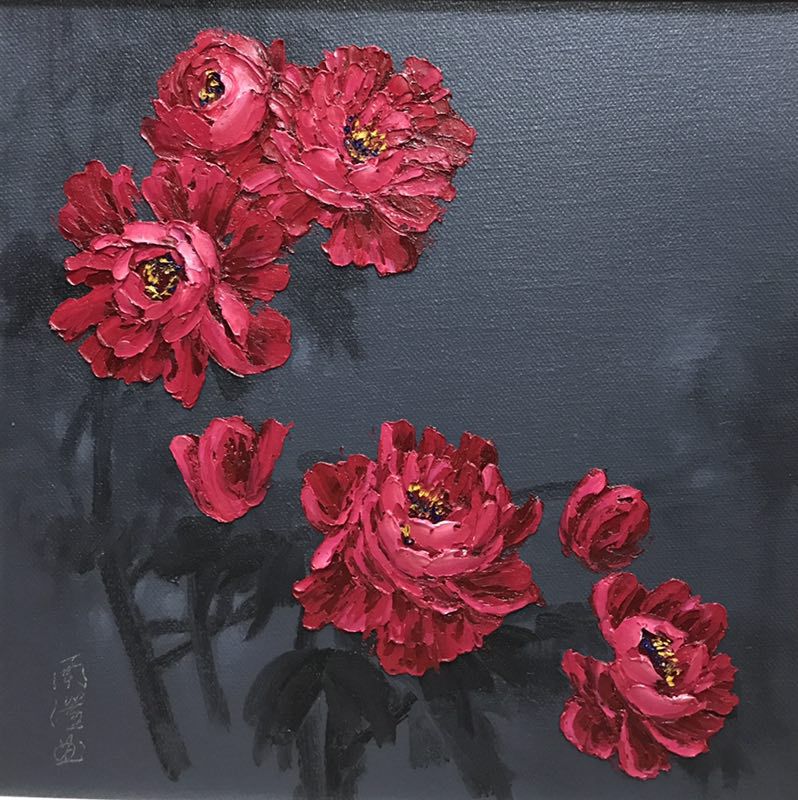 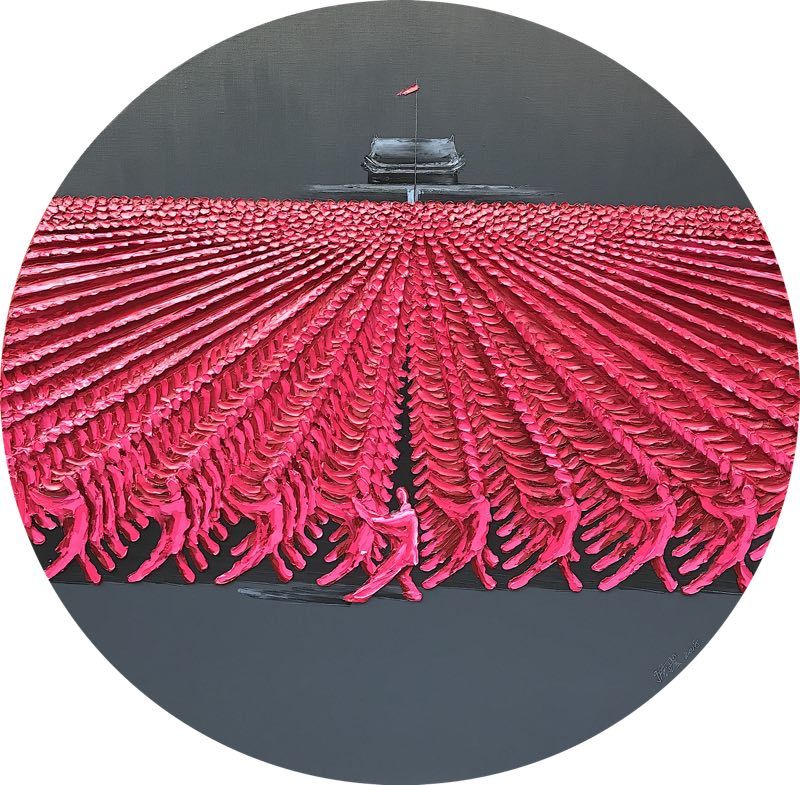 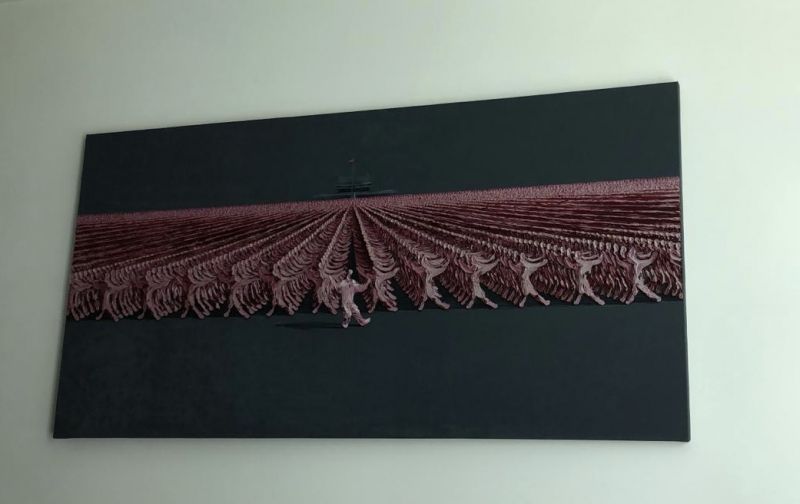 中华太极之进步栽捶Tai Chi Advance and Punch Down
2019

Born in Changzhou, Jiangsu Province in 1956, Yu Nancheng currently resides in Shanghai and has been engaged in art creation for more than 40 years. His artworks have been exhibited across China and are collected by art institutions and professional art collectors around the world in locations such as the U.S, Germany, Switzerland, France, England, Japan and the Middle Eastern countries. Yu’s breakthrough technique of layers by palette knife application revolutionised the world of Chinese oil painting, with his contrasting Chinese and Western techniques embellishing his signature mediums.

As oil painting is Western in terms of nature and origin, the technique with a palette knife adds for an interesting contrast with the traditionally Chinese or classical elements of his artworks, and also contributes to his signature style of perceivable depth on canvas. This is visible in the awe-inspiring multitudes in his ‘Tai Chi’ series as well as the soft contours and shadows of his nudes.

Inspired by memory, the artist’s depictions are often aesthetic exaggerations in pursuit of arresting visual impact. His ‘Tai Chi’ series was inspired by the sight of thousands practicing Tai Chi at Tiananmen Square in China. His sense of national pride at this sight is evident by his predominant use of the colour red. The instance of this colour in almost all his works reflects symbolic tribute to his country. By depicting the poses of the martial art itself, Yu brings forward the spirituality contained in these movements - the yin and yang, hard and soft coming together to generate energy. The power contained in this series is palpable and the artist’s view on the product of contrasts becomes more apparent with his cultural juxtaposition of techniques.

The overarching locus of Yu’s works is unmistakable - aesthetics, aesthetics and more aesthetics. The artists development of skill and poetic placement of details makes his artwork a pleasure to view, drawing the audience in to appreciate the finer embellishments while providing a bigger picture that serves to captivate. Visual mastery, cultural iconicism and stunning technique empower his work and leave considerable impact on those who view it. 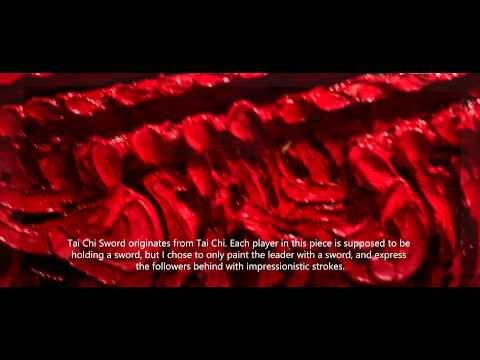 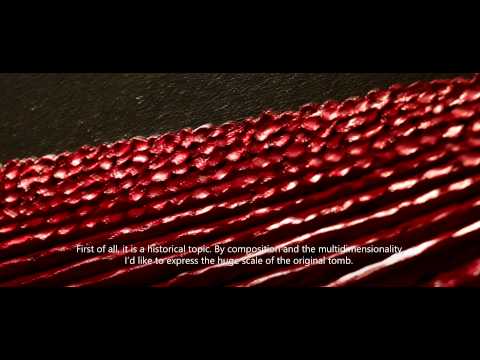 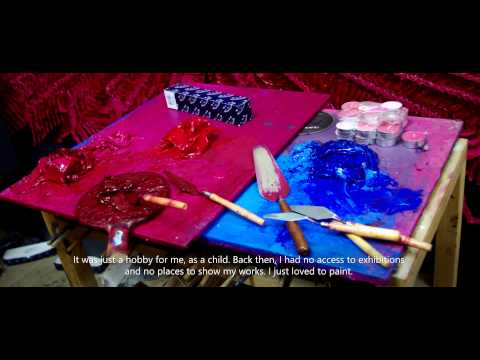 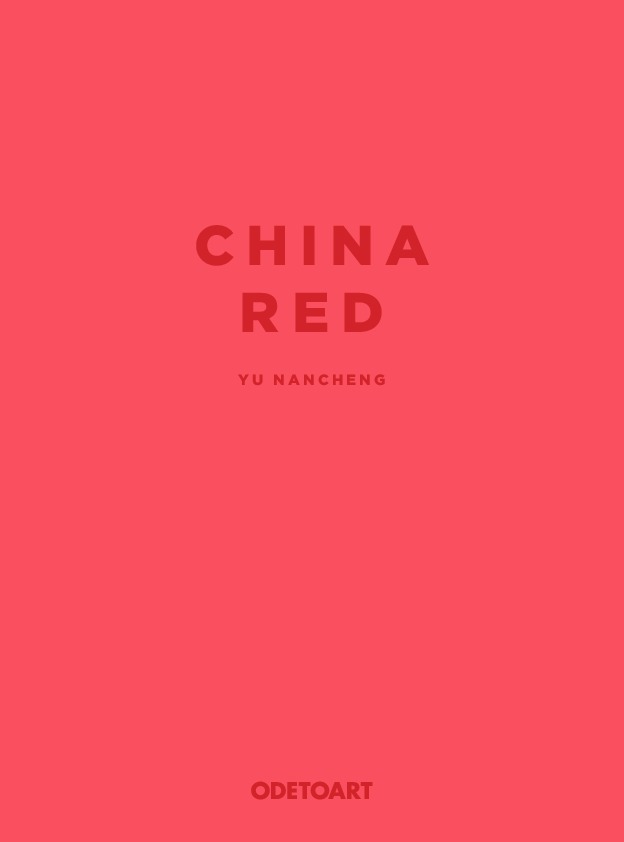 In his forty years of practicing art, Yu Nancheng has learnt from the foreign artistic traditions, keeping in mind the essence of traditional Chinese culture, reinterpreting this blend of rich cultural heritage in the light of modern age with a genuine contemporary touch.