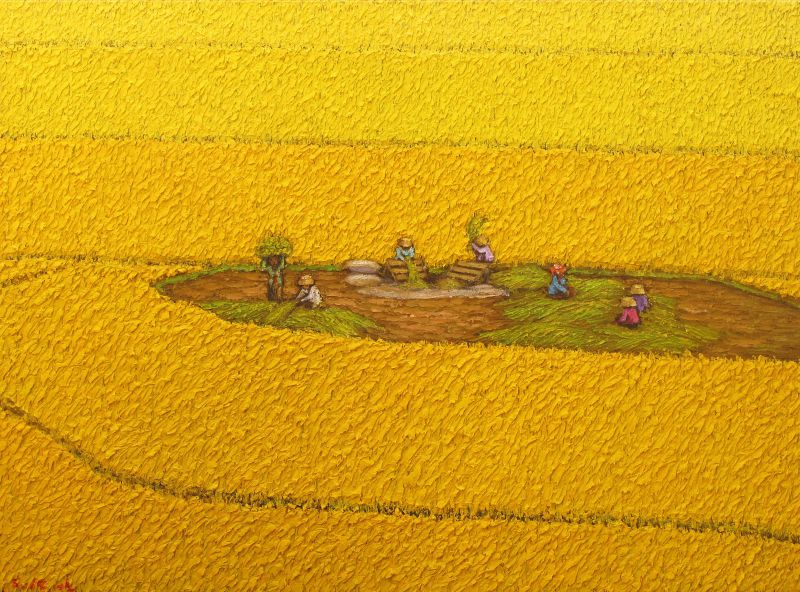 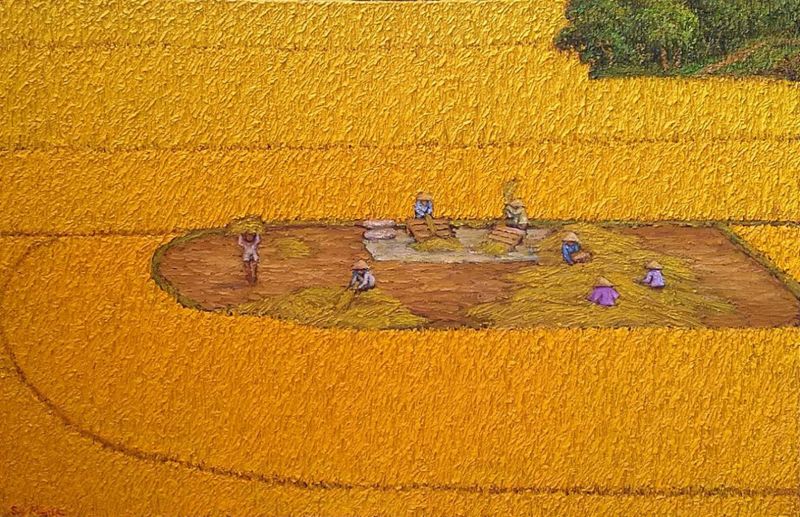 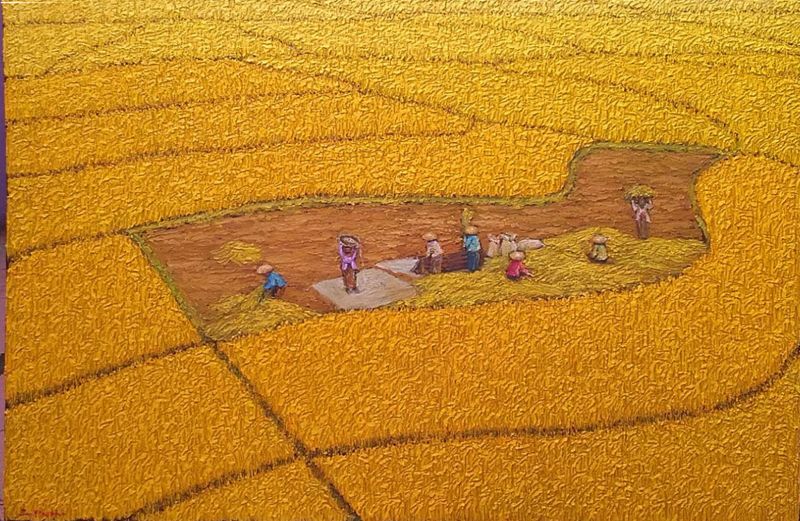 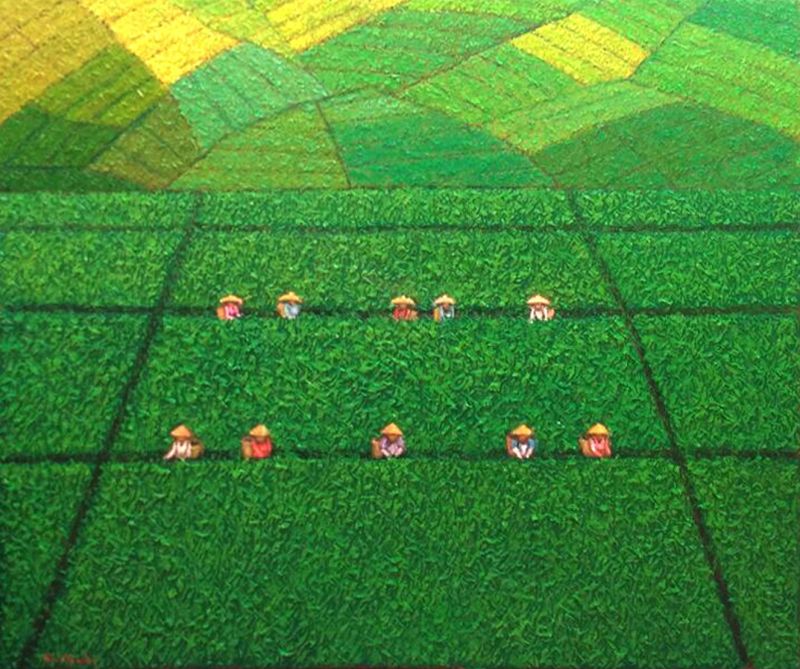 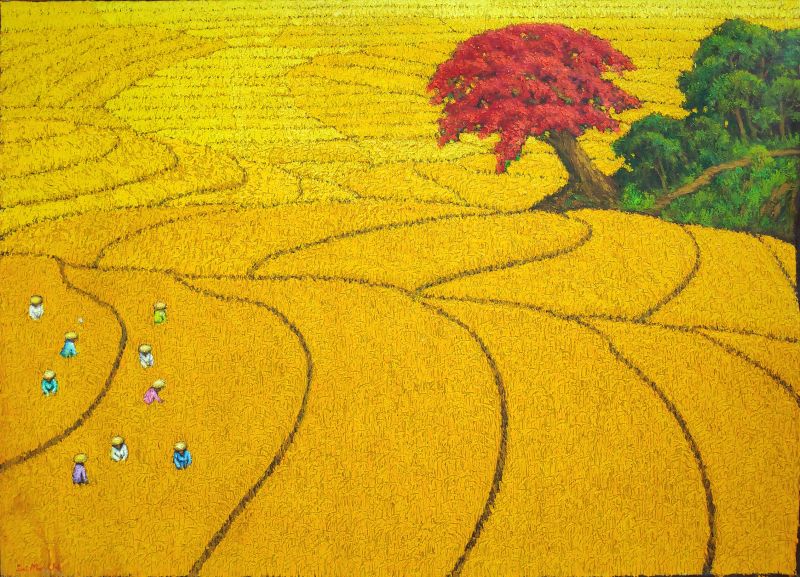 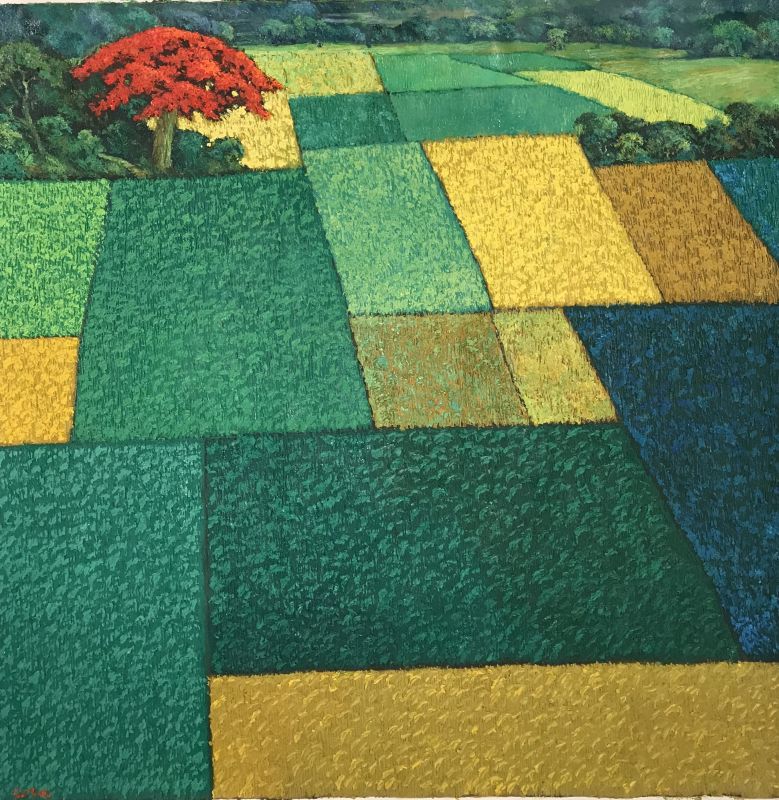 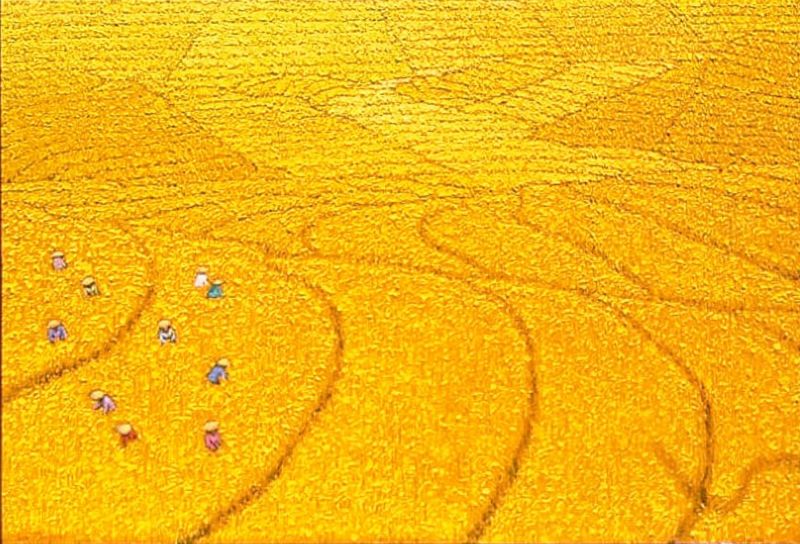 In the artist's opinion, painting is the freedom to express the feeling of art through scratches of colors in a canvas, paper or any other media. In Sunarto Sri Martha's paintings, he focus on beauty and impressions people can get from the pictures. Because the painting is to express the inner soul, he doesn't to put his works into a definite art style such as naturalism, cubism or surrealism.

Sri Martha was born in the city of Solo, Indonesia in November 1941, with the name of Sunarto. From young, he has already developed an interest in painting. He went to SR (People's School) for his early education and had already gotten excellent scores in his favourite subject, Art. After graduating from high school, Sri Martha started to develop his painting skills from his uncle, Mochammad Asief. After his Uncle passed away, he began to learn on his own. With practice and perseverance, he began to develop his own style in the paintings. In 1983 he began living in Bali, and began painting there about 17 years. In 2000 he returned to his hometown is in Sukoharjo, Solo. 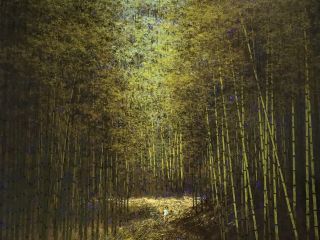 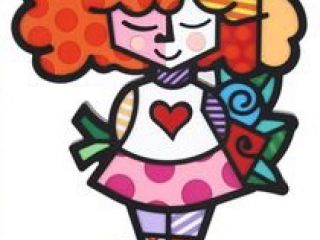