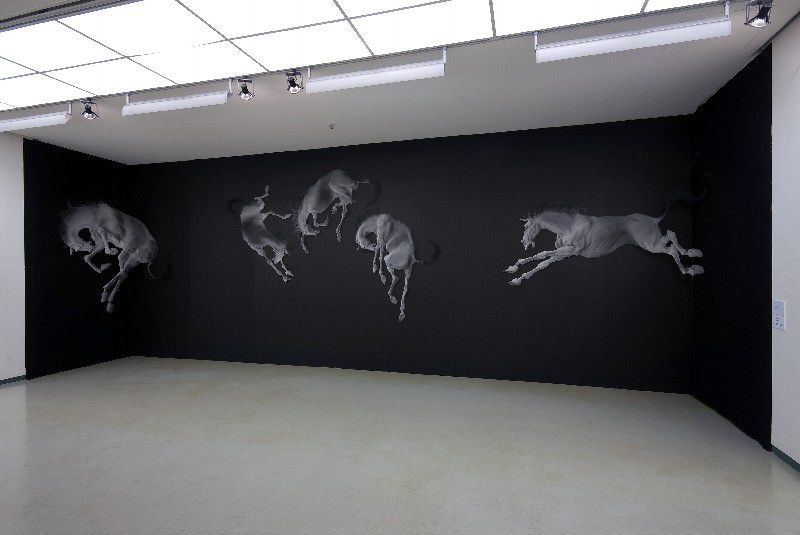 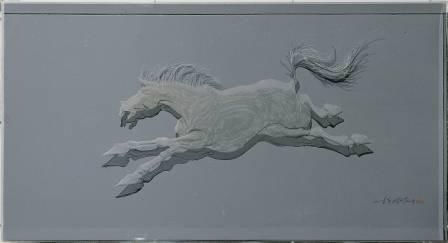 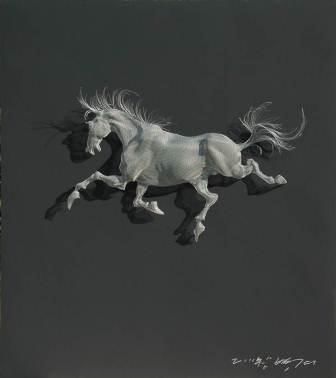 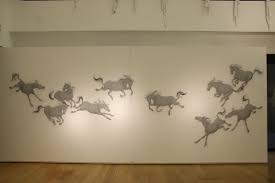 Born in 1960 in Kwangiu, Korea, Park Sung-Tae graduated witha Masters of Fine Arts from the Graduate School of Seoul National University with a major in Oriental Painting in 1993. Since then, he has gone on to win many prestigious awards, exhibited extensively in Korea in places such as the Ilmin Museum of Art and also exhibits internationally. These days, gallery exhibitions are installations of works created in artist's studios. In the case of Park Sung-Tae, however, one could say that the process has taken on more importance than the work itself. Of course, the installation implies this process, which is why the concept of "process art" has appeared in performance art, land art, and conceptual art.

Park innovates again, however, by boldly challenging not only exhibition methodology, but the installation object itself. His installation begins with the problem of respect for life in a world where it will soon be possible for scientific technology to clone a human being. In Park's work, shapes of people and animals made from aluminium mesh are both real and suggestive of the virtual, of the cloned being. Through their projected shadows, they reveal an existence in space that is real and unreal. The artist's work, however, doesn't project this precarious and tragic view by looking at the future as a dystopia triggered by modern science. Park Sung-Tae instead tries to "draw space" with light, in spite of his difficult subject, which serves as proof of his hope for a future bathed not in darkness but in brightness. 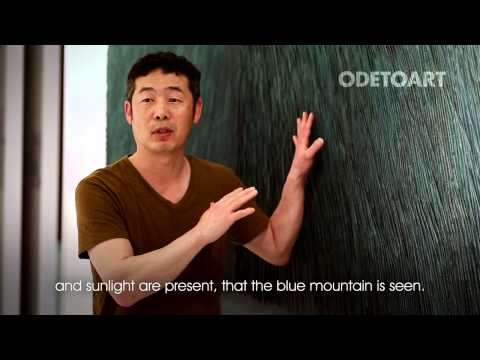 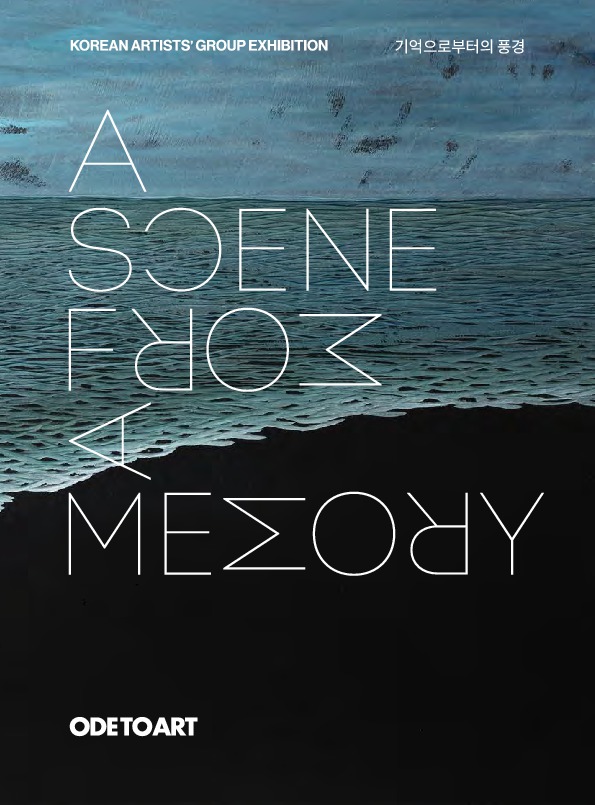 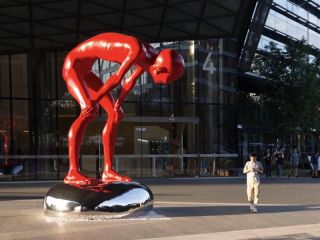 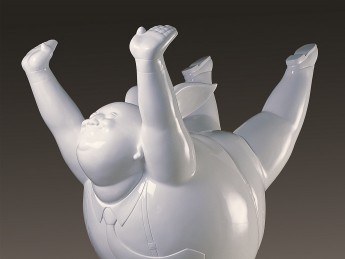 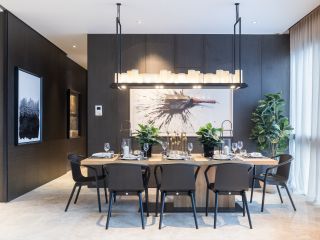 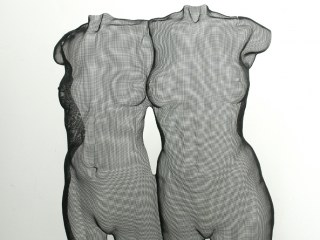 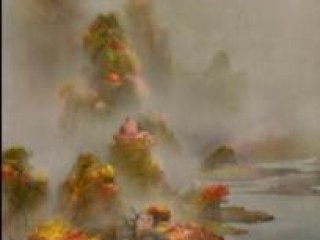 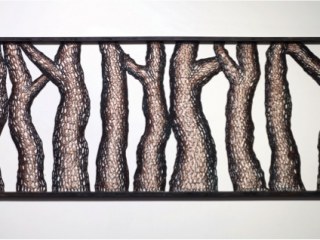 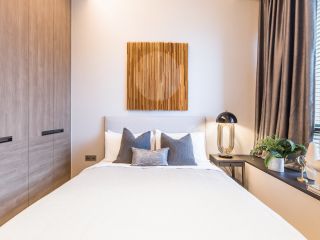