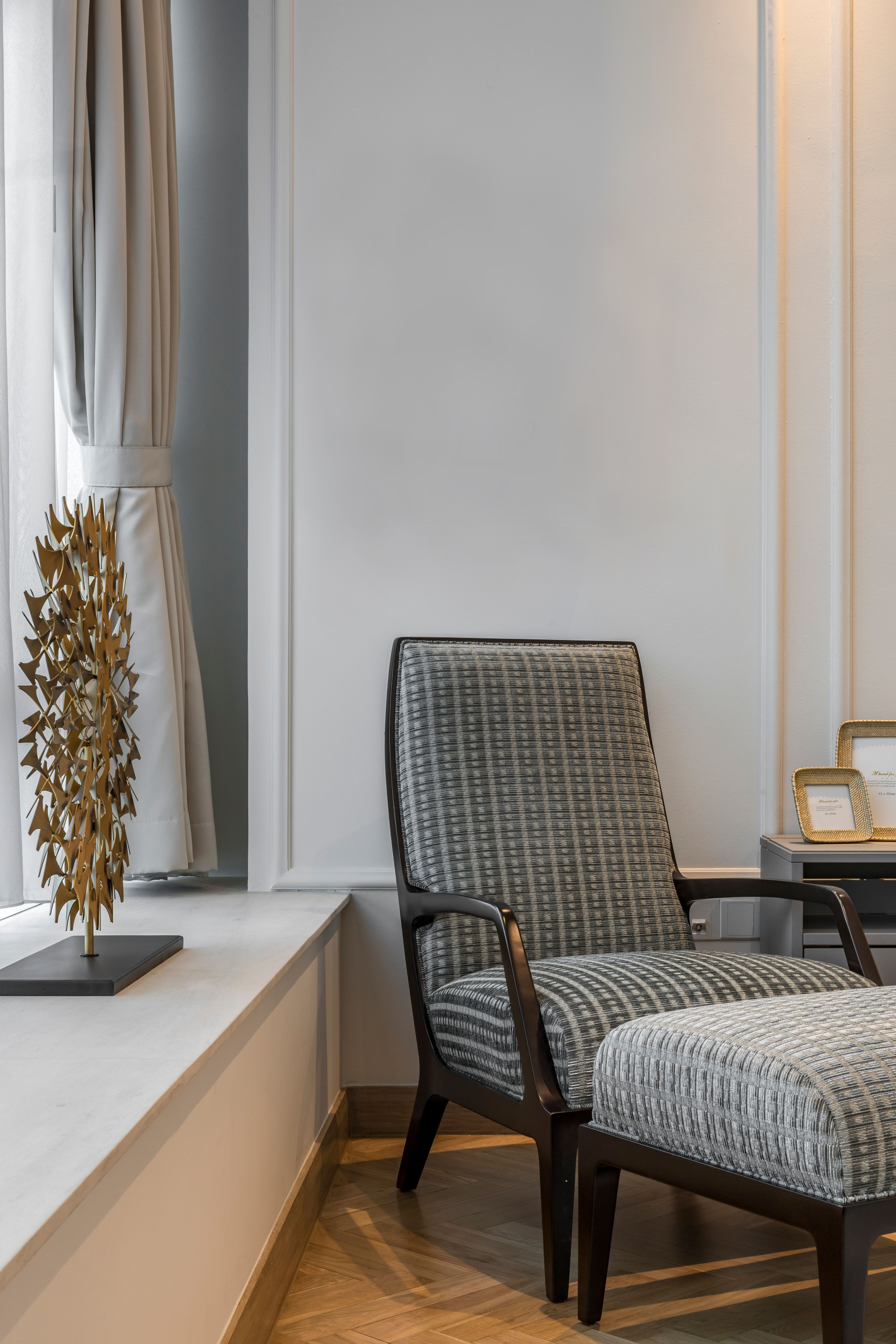 Said to be the birthplace of Melaka, Sumatran prince Parameswaran founded the Melaka Sultanate here and built his palace on the east bank of the river in the 15th century. Once called the 'Venice of the East' by European seafarers, it was an important trade route in the heyday of the Melaka sultanate. Ong Kim Seng paints the scene in vivid colours, with spectacular depiction of light and shadow.