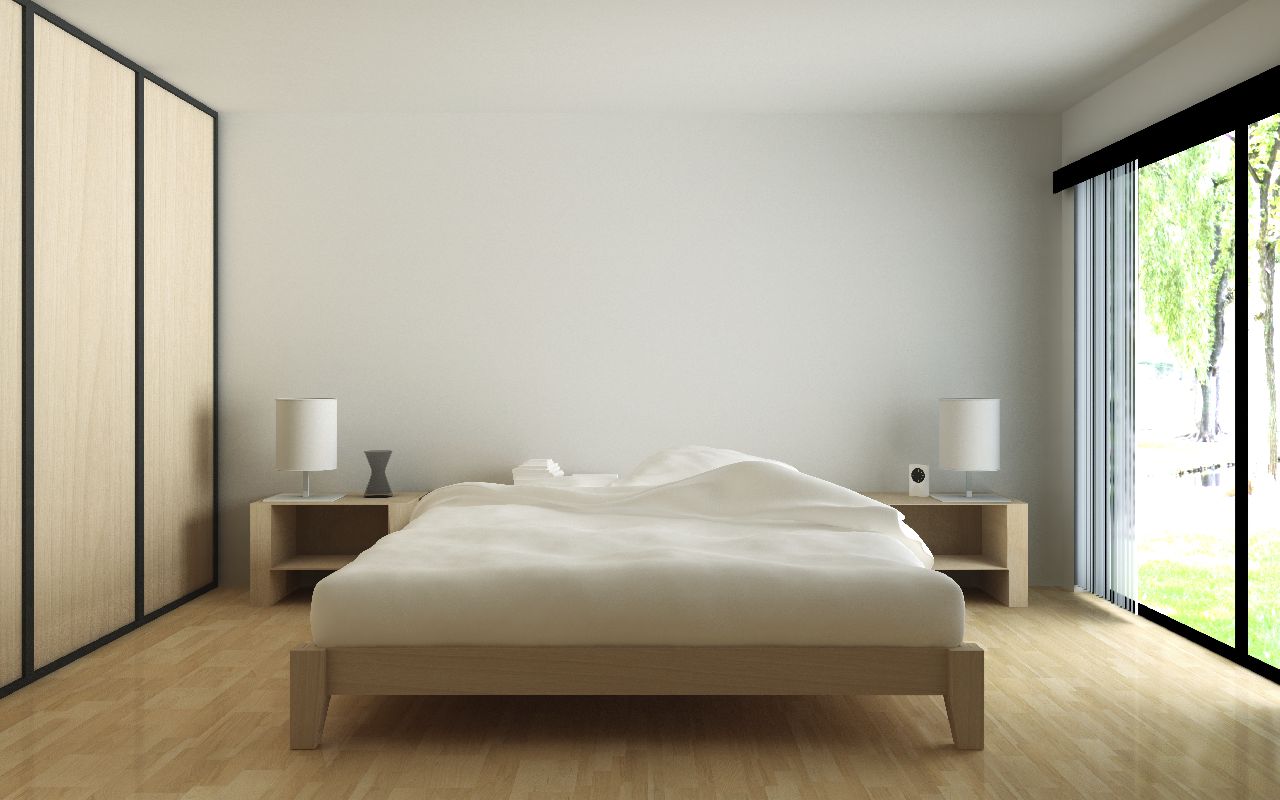 Taken from the intriguingly named "Fair Lady Works at Shuttles' position of Tai Chi, the name is derived from a story of a Jade girl who had to work by turning shuttles, as she was a serving maid to the Taoist immortals. The Chinese believed that the world was square and the heavens were held up by the four legs of the tortoise. Its legs represent the four points of the compass, like the four corners of the earth. This sequence is also connected to the theory of the Five Elements. The four corners of the earth are represented by four mythical animals. The Earth is in the centre, with the North (Black) linked to the Snake and Water element, the South (Red) linked to the Bird and Fire element, the West (White) linked to the Tiger and Metal element and the East (Green) linked to the Dragon and (Wood) element. The Fair Lady position mimics the movement of turning a wooden shuttle smoothly and repeatedly, such as the movement of turning a water wheel. There are four turns, which represent the number of seasons in a year. When used in self defence, one hand blocks an offence whilst the other pushes forward.

Born in Changzhou, Jiangsu Province in 1956, Yu Nancheng currently resides in Shanghai and has been engaged in art creation for more than 40 years. His artworks have been exhibited across China and are collected by art institutions and professional art collectors around the world in locations such as the U.S, Germany, Switzerland, France, England, Japan and the Middle Eastern countries. Yu’s breakthrough technique of layers by palette knife application revolutionised the world of Chinese oil painting, with his contrasting Chinese and Western techniques embellishing his signature mediums.
Go to Yu Nancheng's profile   ›
Shop other works from China Rising
Sort
LOAD MORE