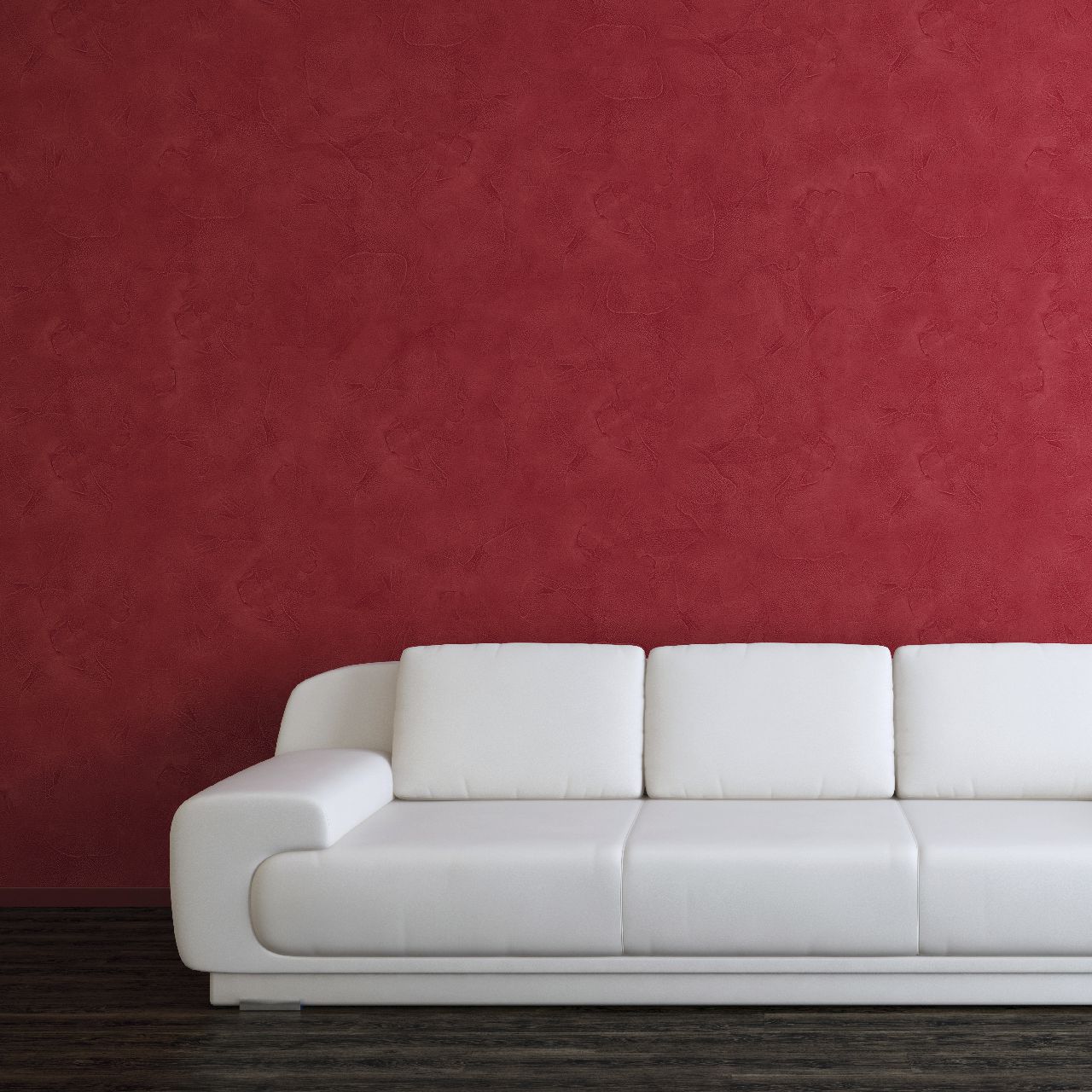 The Golden Sign is a symbol of world peace; it is also a testament to how warfare weaponry and physical violence is not a solution to any conflict or social issues. If we look closely, the golden symbol actually holds a cannon with the tip of a pen; the world map seems to be lighted up by the golden sign, the power of knowledge will forever succeed the progress of humanity.