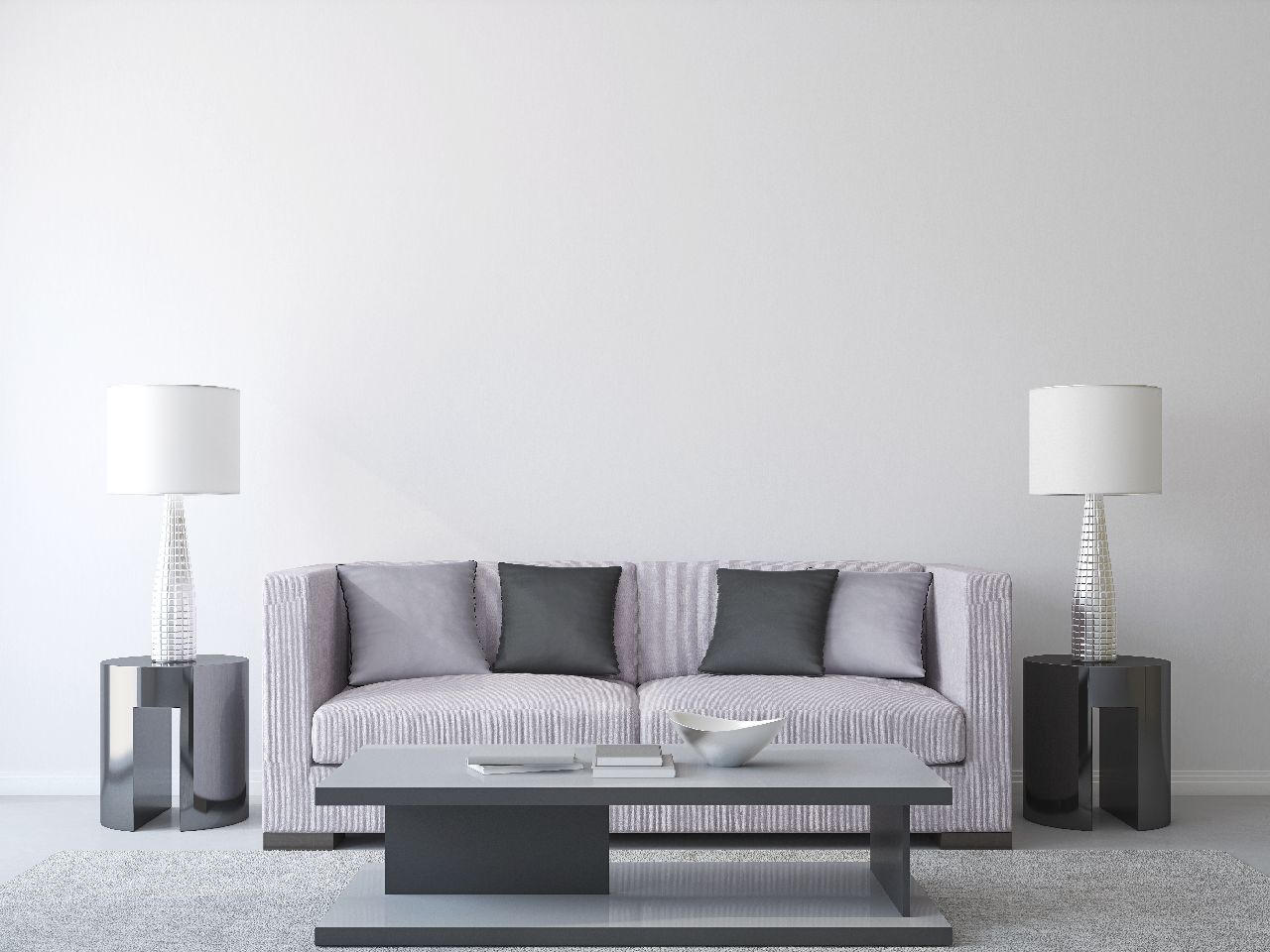 In this painting Ronnie Ford challenges the audience to see the minimalism and simplicity even inside his natural sceneries that deliberately move far beyond a simple depiction of the landscape. With his masterful control over the texture of the painting, the body of this work is transformed into a vibrant vivacious reflection of the energy of a bright red sky contrasted against the serene blue trunks of the "little trees". The contrasting colours and seemingly spontaneous splashes of paint work together to form a visual "symphony", a synaesthetic delight for the senses.