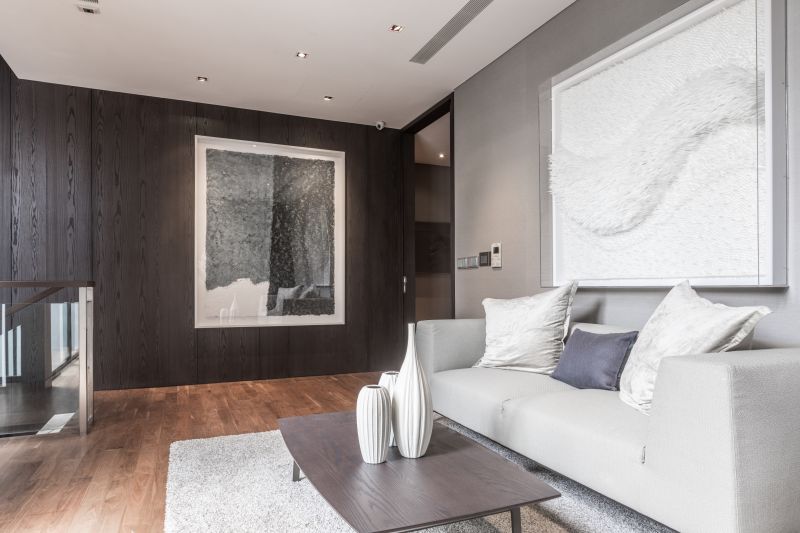 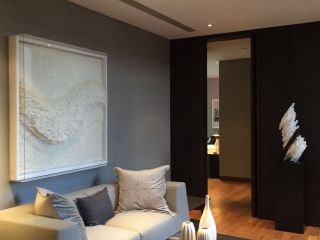 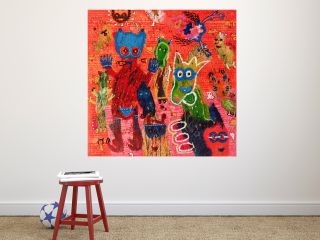 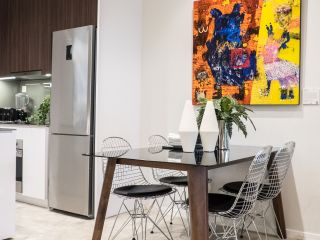 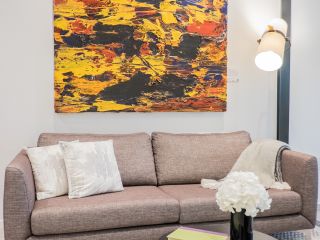 Browse all artworks by Dedy Sufriadi