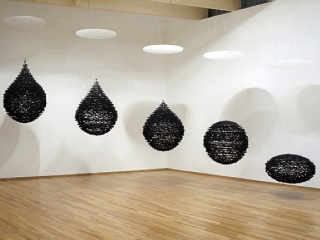 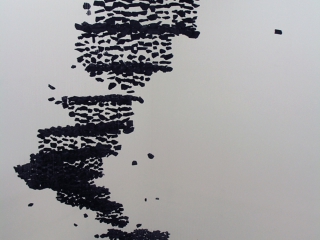 Browse all artworks by Bahk Seonghi