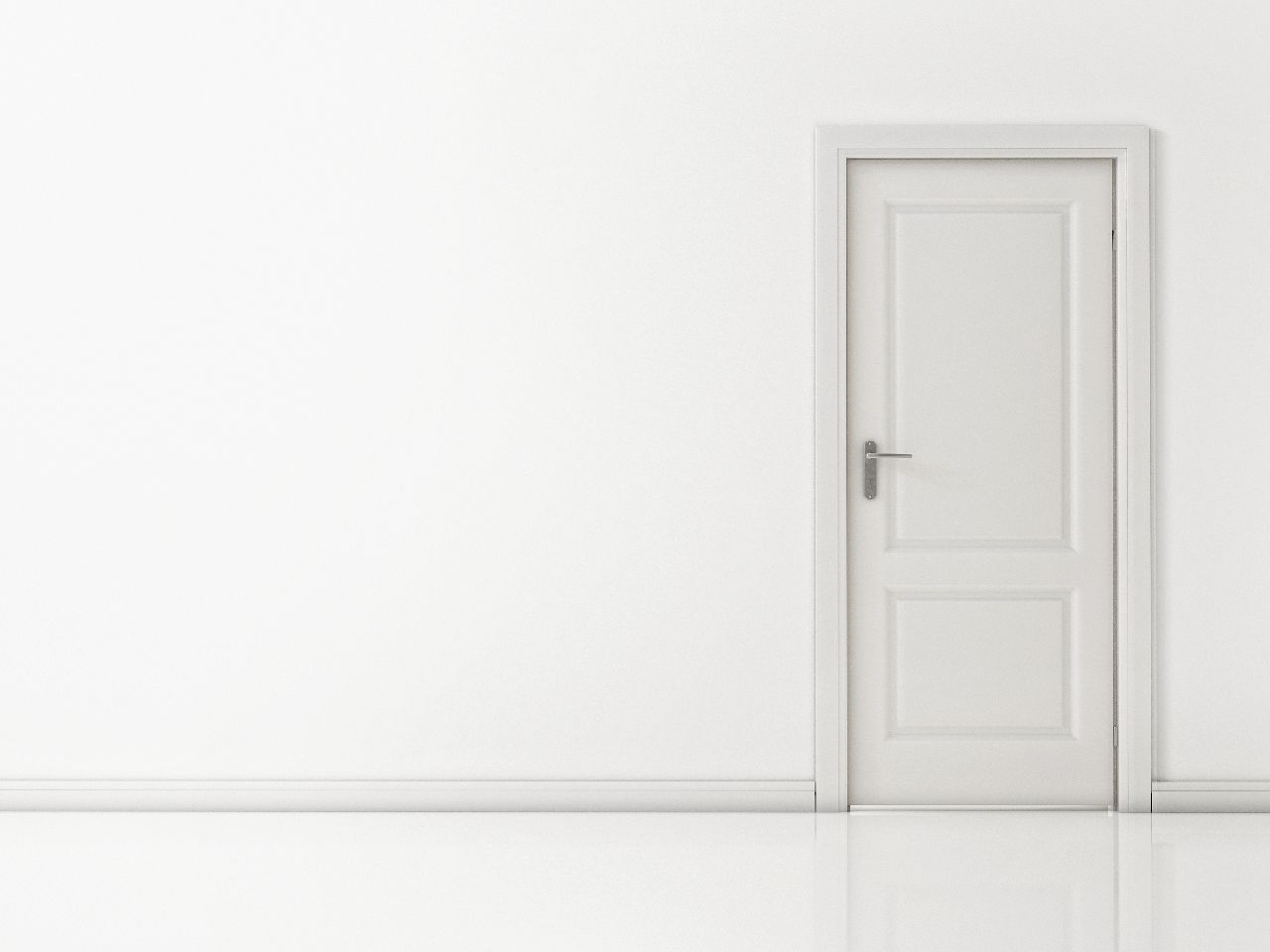 S. Dwi Stya Acong's work features the element of surprise and unexpected juxtaposition. Composing beyond logic, the artist aims to resolve the previously contradictory conditions of dreams and realities. His ambivalent landscapes agitate the serene, depicting natural elements. Water, wind, and earth are always just suggested, and even though just suggested into its minimal form and color, we can feel the sense of the landscape. The artist plays with our hidden imaginary, with our natural instinct and formatted conception of elements allowing the unconscious to express itself. By abstracting realistic academic depiction of a tree or a cloud into blurry forms, S. dwi Stya Acong allows our mind to free itself from all thoughts and imagery, letting the unconscious express itself.

S. Dwi Stya Acong was born in 1977 in Malang, East Java, Indonesia. Acong studied Fine Art at the Indonesia Institute of the Art, Yogyakarta. The way in which light is captured in Acong's paintings is reminiscent of the repertoire of the earlier Impressionists. Through his short, unblended brushstrokes, he achieves an effect of intense color vibrations. This makes further apparent the rupture between time and space, which is the recurring theme of his works. The anonymous men always seem out of place within the luxuriant hues of the paintings, yet they also make Acong's compositions particularly haunting and unforgettable. As S.Dwi Stya Acong renders absurd situations with stunning ease, he presents us with a fresh interpretation of Surrealist art. S.Dwi Stya Acong was one of the finalists for the Philip Morris Indonesia Art Award in 2000. He has participated in numerous group exhibitions in Indonesia, Malaysia, China and Taiwan.