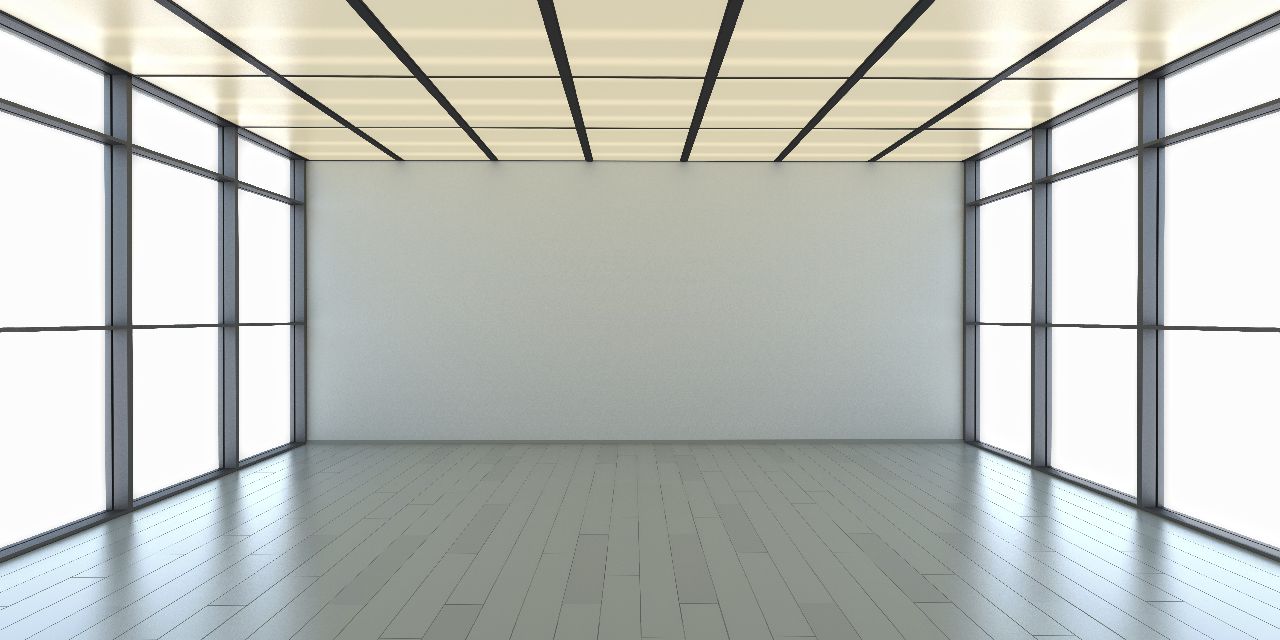 In "Starflowers in the Last Light" by Ronnie Ford, viewers are transported to a dream-like star lit landscape, stretching as far as the eye can see. Despite the piece being painted primarily in shades of purple and pink and black, the painting is far from simple. Through the artist's minimalistic yet effective use of textures, depth and dimension are created and the painting is brought to life.