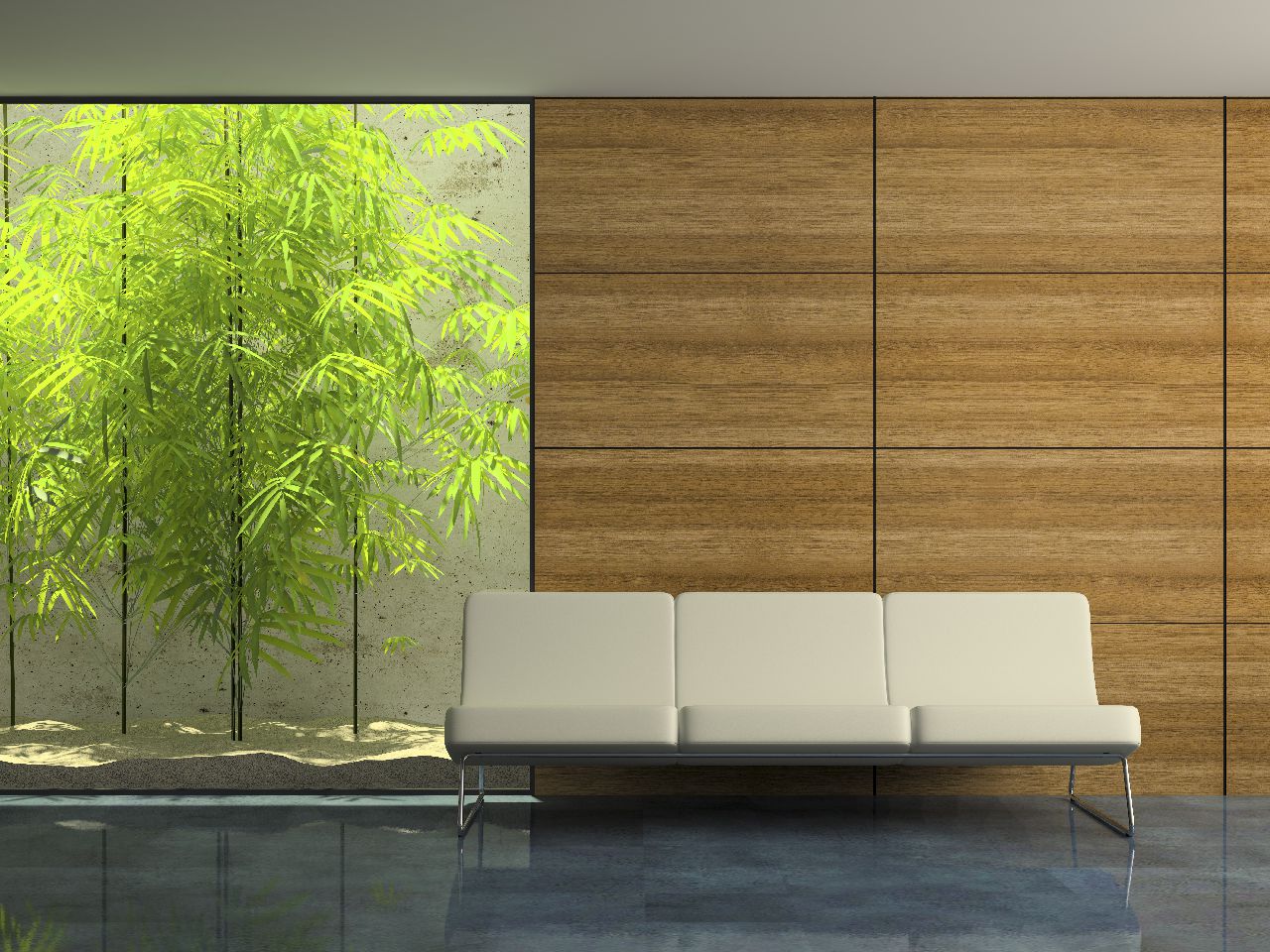 Kampong Glam was originally a fishing village that was located at the mouth of Rochor River. Kampong means "village" and "Glam" is the name of a tree that grew in abundance in the area. In the 19th century, the area became an ethnic district with a strong Arab-Malay influence. Today, there has been conservation of places of worship, old schools and dwellings which provide insight into the lifestyle of the past.