You are watching Latest Sculptor - Huang Gang at Ode To Art
Share
Huang Gang was born in Beijing in 1961. He spent his childhood and teen years under the rage of China's Cultural Revolution. Influenced by his father, a well known professor of Chinese art history, and his mother, an archeology analyst, he was brought up with Chinese traditional art and soon started practicing calligraphy.In 1995 he won a silver award of the first Beijing International Environment Artist which was Exhibited. He was especially interviewed by " LE FIGARO" Magazine in 1997 where he participated in the China International Art Fair Beijing. Find out more at: www.odetoart.com 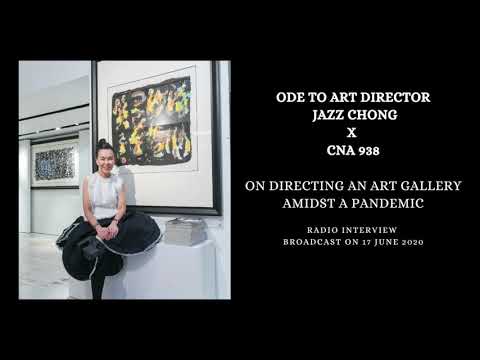 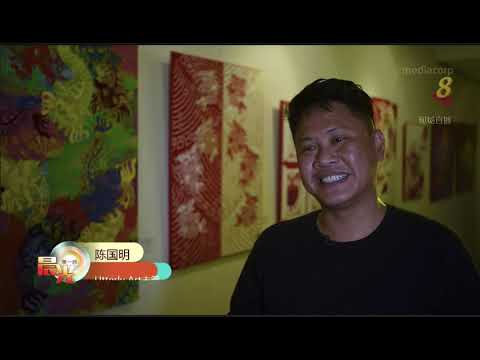 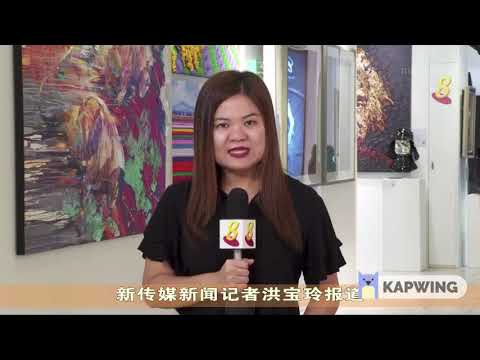 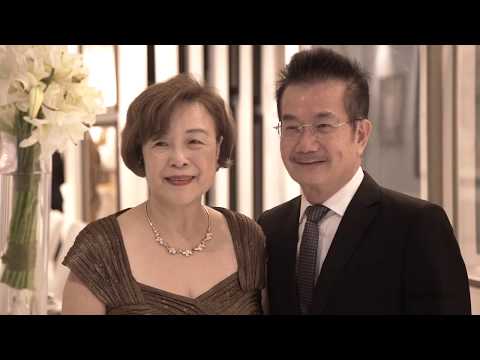 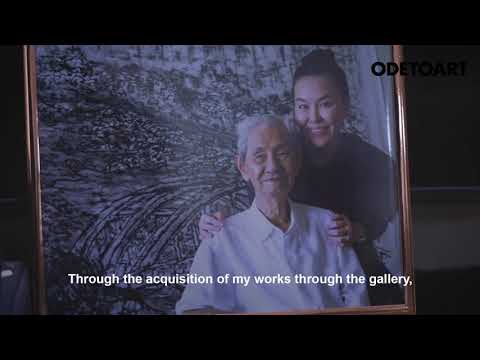 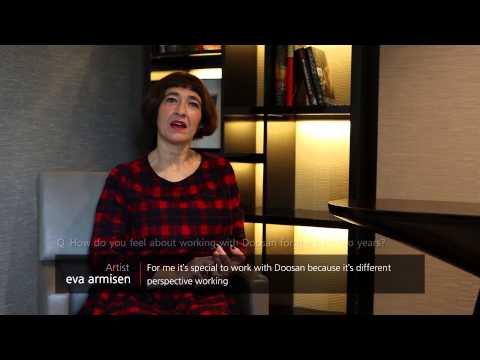 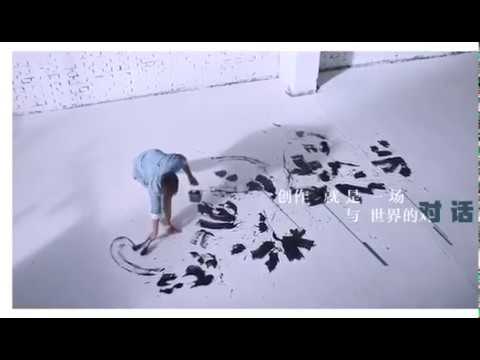 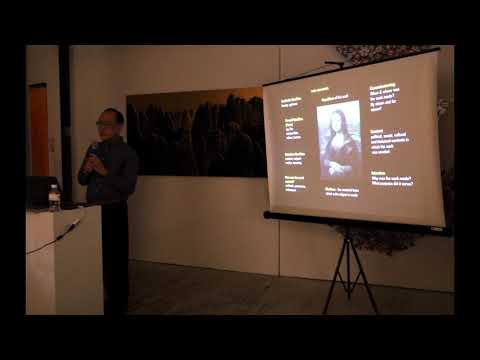 ART-ICULATION: How to See, Understand and Talk about a Painting - Art Lecture Full Video 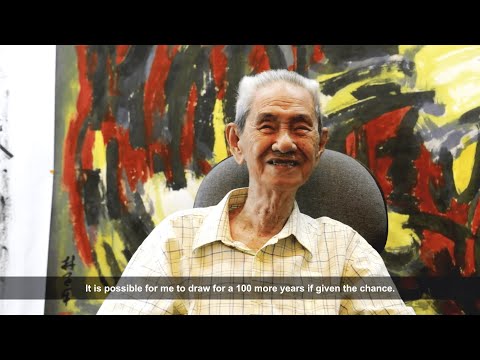 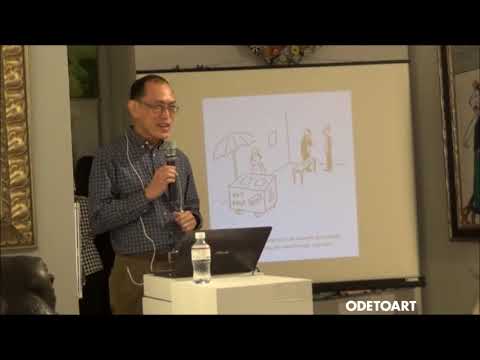 Jeffery Say Art Talk - What is Art and what is Art for? 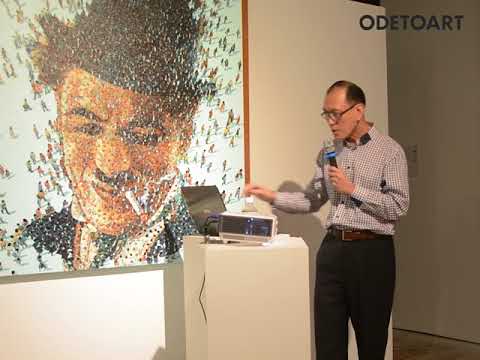 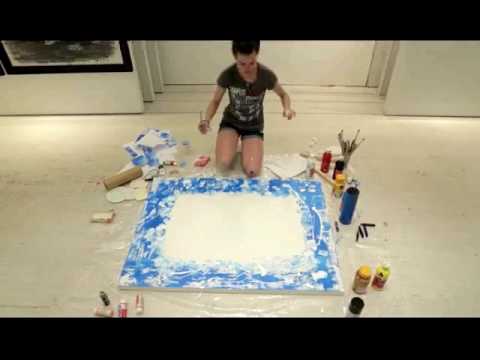 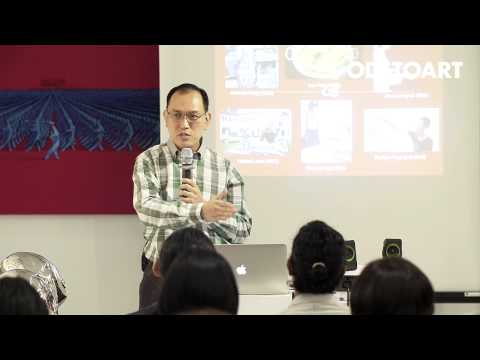 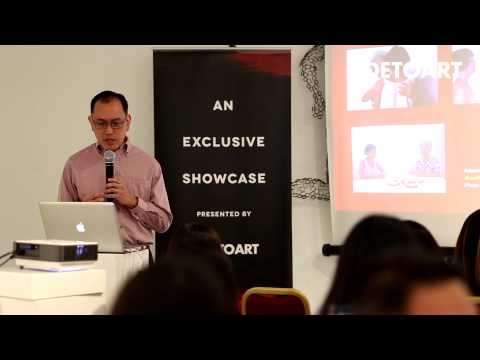 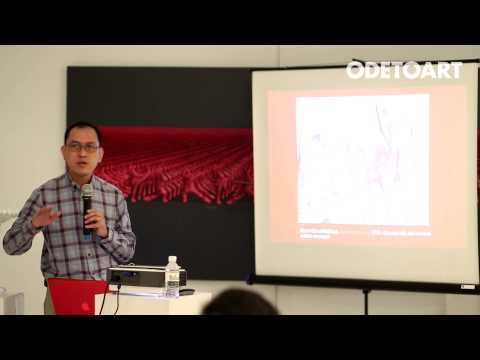 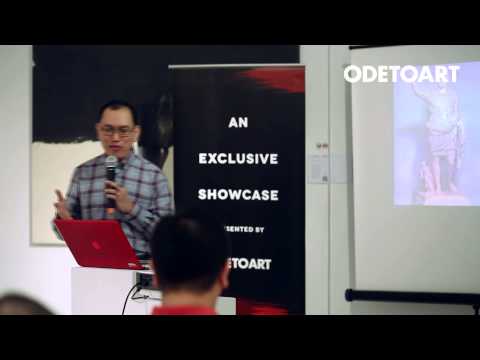 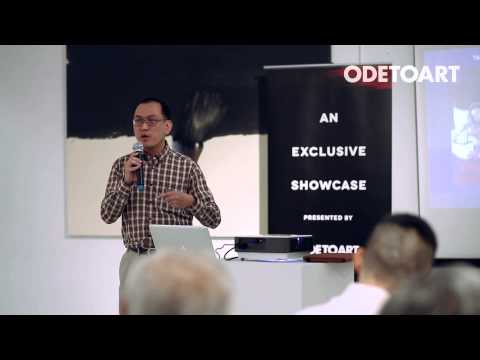 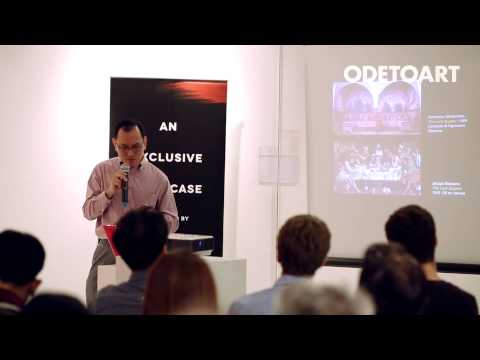 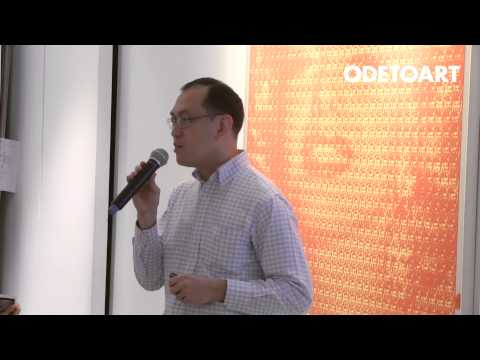 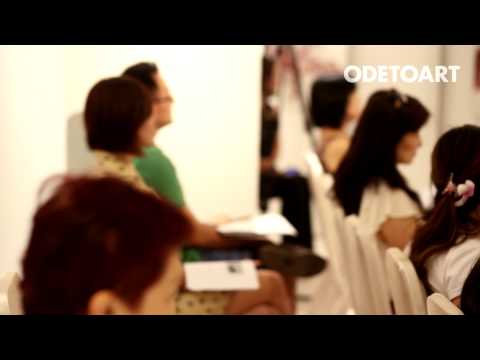 Can We Ever Understand Contemporary Art? - Art Lecture Full Video 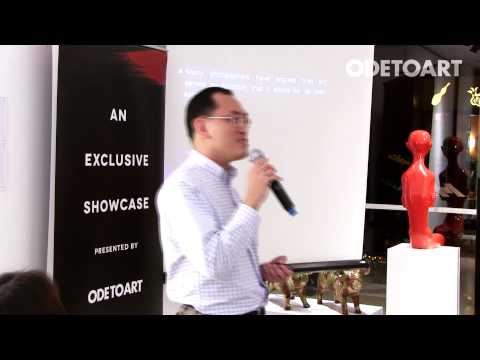 What is Art and What is it for? - Full Art Lecture Video 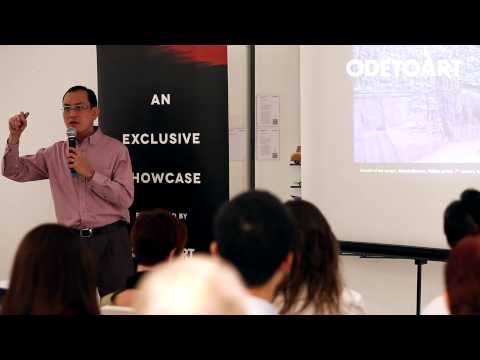 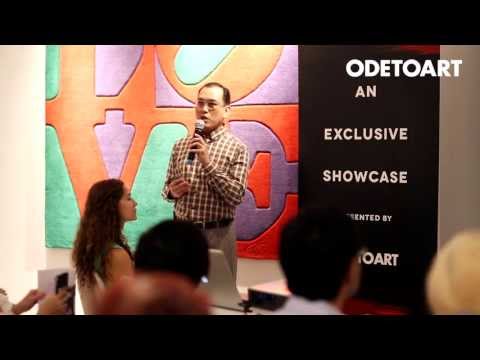 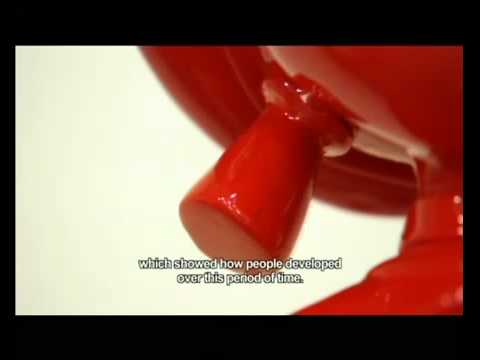