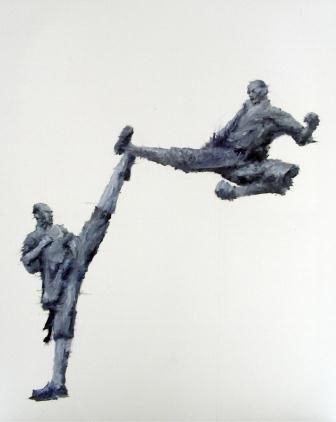 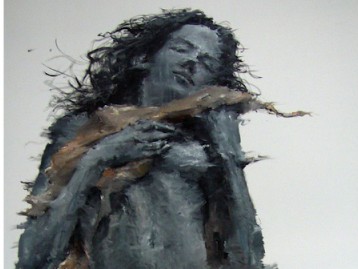 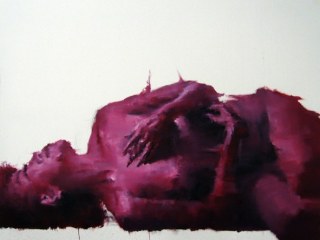 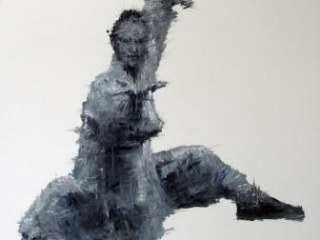 In his Tai chi series, Min Yiyao uses his signature brushstrokes to capture the movement and fluidity of this traditional art form. His paintings give us the desired effect of a strong yet gentle martial art sport. He is able to bring out the firmness of one character and the light-weighted, graceful movement of another on the same canvas with the aid of his special technique of painting. Min uses a plain white background to allow the actions of his characters to pop out to his viewers, creating a realistic combat scenario. He is able to retain the fierce expressions of the Tai chi martial artists, the strong postures of each movement, as well as their traditional costumes to retain the original emotions of the Chinese sport.