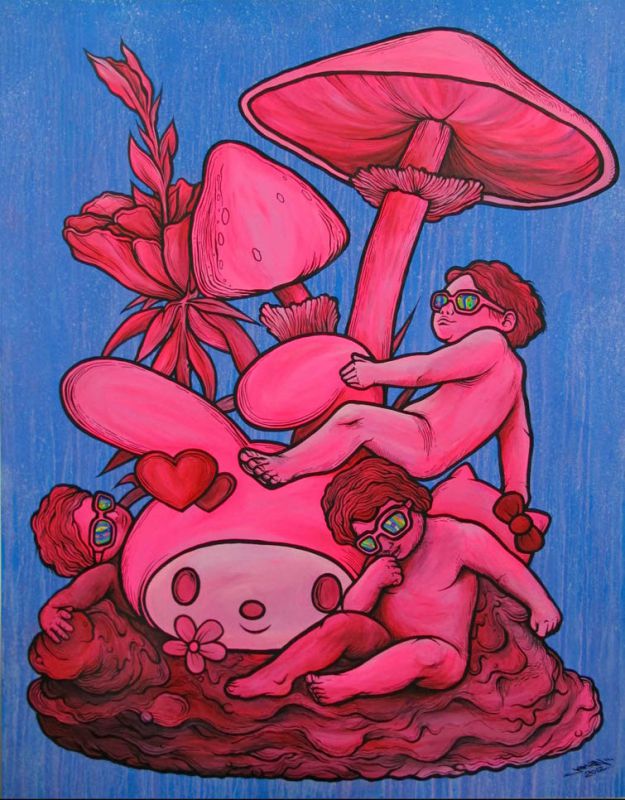 The Fauves used non-representational colors and representational forms to convey different sensations, just as I have applied to still life paintings of canned lychees in syrup. Unlike Fauvist colors, the colors of pop art do not depict the artist’s inner sensation of the world. Instead, they refer to popular culture, departing from the elitist avant-garde tradition of painting to showcase this new marriage between art and commodity culture with little street infused enthusiasm.