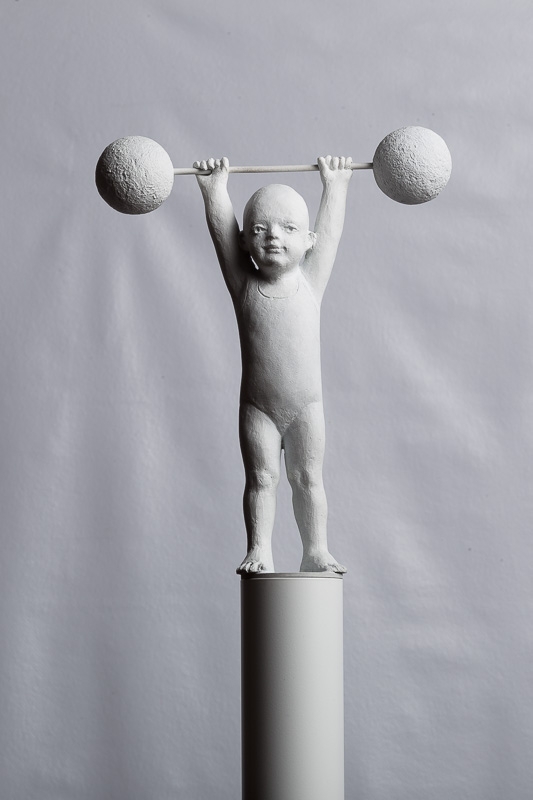 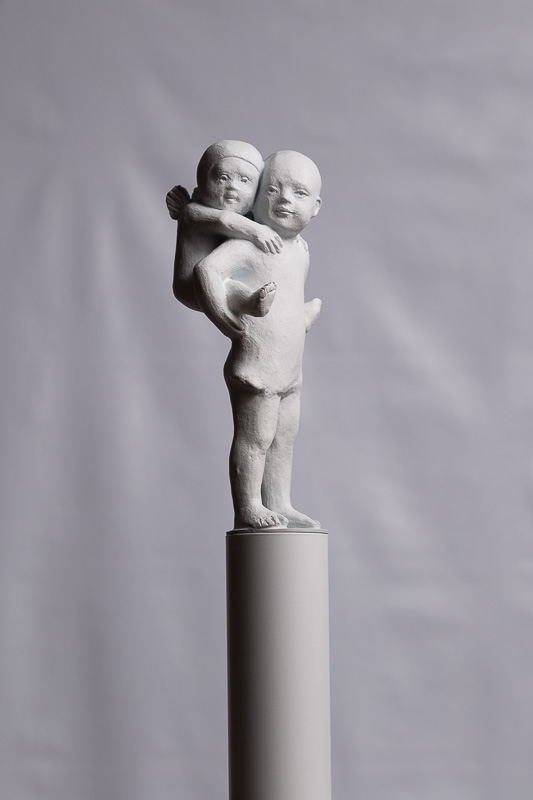 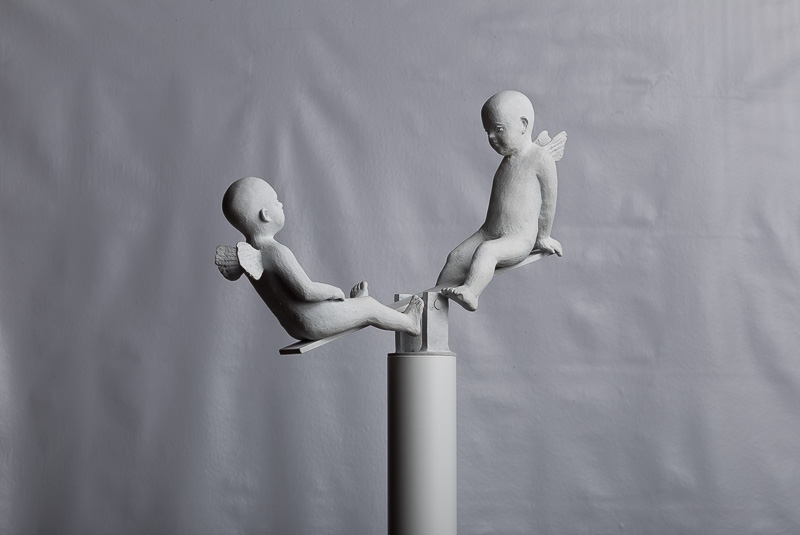 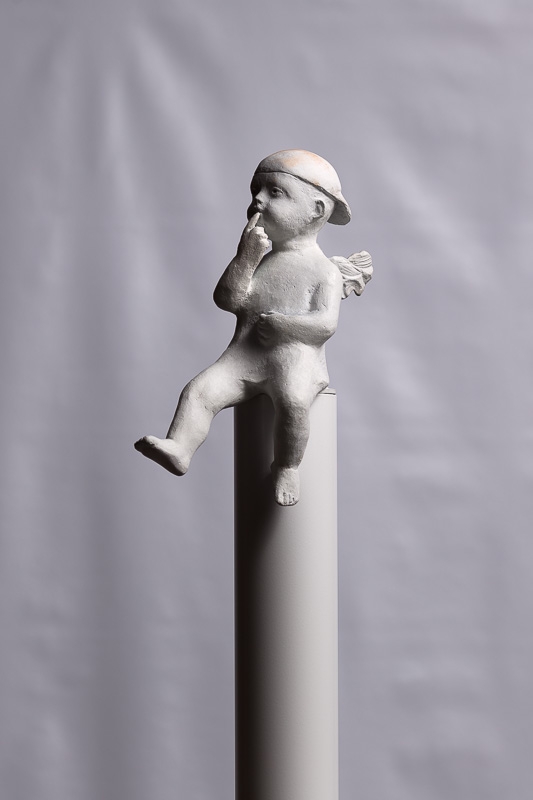 Aurora Cañero was born in Madrid, Spain in 1940 and has been working with bronze for more than thirty years. Since 1964, she has taught at the School for Ceramics in La Moncloa, Spain. She is well known throughout Europe, South America and the United States and has had solo shows with galleries such as El Museo Gallery in Bogotá, Kreisler Gallery in Madrid and Barcelona and Revel Gallery in New York. Cañero is also well respected in the international art community and for the last decade has participated in international art shows such as F.I.A. International in Caracas, Kunst-Rai in Amsterdam, and the Chicago International Art Exposition where Chase Gallery was first introduced to Cañero by Enrique Santana, one of Chase Gallery's most recognized artists.

Working in bronze and using the lost-wax method of casting, Cañero creates poetic and whimsical meditations on the human spirit. Her figures seem to transcend the physical properties of solidified metal and take on a life and emotional character of their own. She creates a balanced and consistent connection between the classic rigor demanded by the modeling of the human figure and the possibilities of current art, which allow daydreaming and play to enter our daily lives. Expressions of peacefulness, silence, love, meditation and humor coexist in her sculptures; they are the essential components of the moments she seeks to immortalize, where it is possible to find fragmented narratives of stories about universes, encounters, passions or the elemental. As indicated by some of their titles, which refer to a sense of movement, music or psychological states such as mediation or introspection, the pieces communicate with the viewer and radiate a sense of a physical presence. As if suffused with a spiritual or psychological presence these potentially human figures are frozen in time.