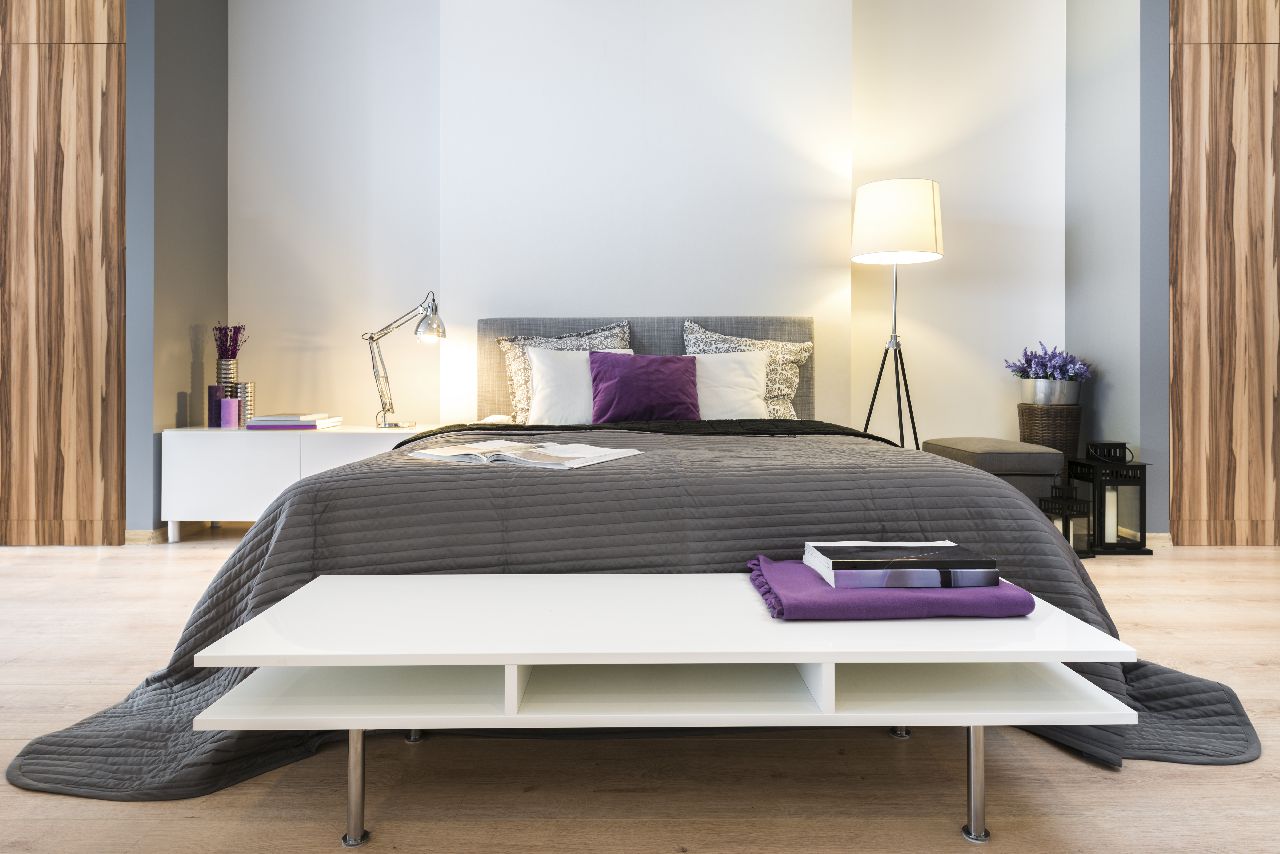 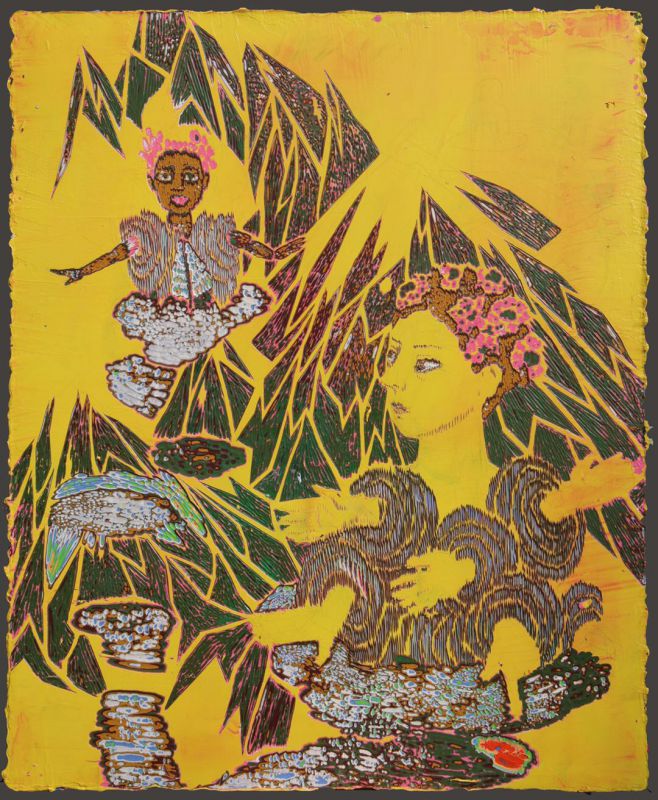 Chinese artist Jiang Miao specializes in contemporary woodblock printmaking, and her works often explore her personal experiences as a female artist in Beijing. This piece features a monochromatic colour palette, an attempt by Jiang to filter and restore order amidst a complicated and colourful reality. A group of females are shown to be huddling together, with the two women in the foreground clasping their hands together. Gazing towards each other, they share a knowing glance and enigmatic smiles, acknowledging a shared secret that we the viewers are not privy to. Through her nuanced technique, Jiang is adept in observing and depicting the emotions and intelligence of her female peers who grew up alongside her in modern society

Born in Jilin, China, in 1981, Jiang Miao is a diverse artist specializing in contemporary Woodblock Printmaking. She studied at the Printmaking Department in the Central Academy of Fine Arts in Beijing, China. There she earned her B.F. A. in 2005 and M.F.A.  in 2009 with a major in Woodblock Printmaking.  An award-winning artist, Jiang Miao expresses her personal experiences as a female artist in Beijing. Jiang Mao prefers this black-and-white woodcut method because of her observation of surrounding people and objects, her deep understanding of the complex and difficult communication problems that arise between self and others, and the use of the cutting lines to match the psychological movements of the mind. Her works were chosen for a joint exhibition at the Museum of Fine Arts, Macau. Widely exhibited, her works have also been shown alongside many renowned Chinese artists such as Xu Baozhong, Xu Bing, Zhou Danmei and Zhuang Hui.