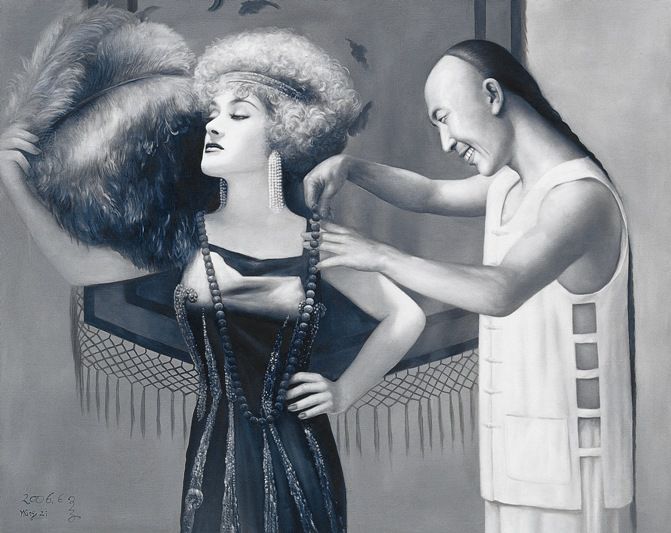 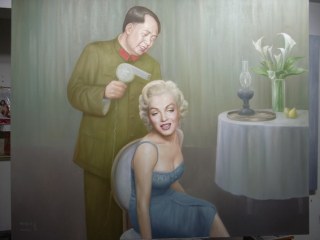 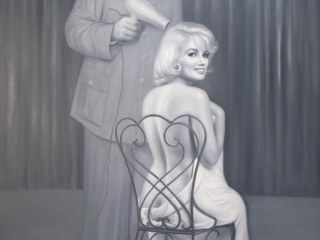 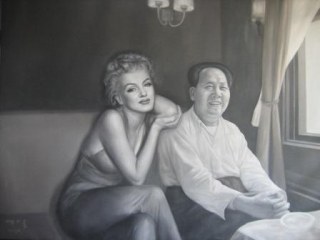 Wang Zi
On a weekend - LP