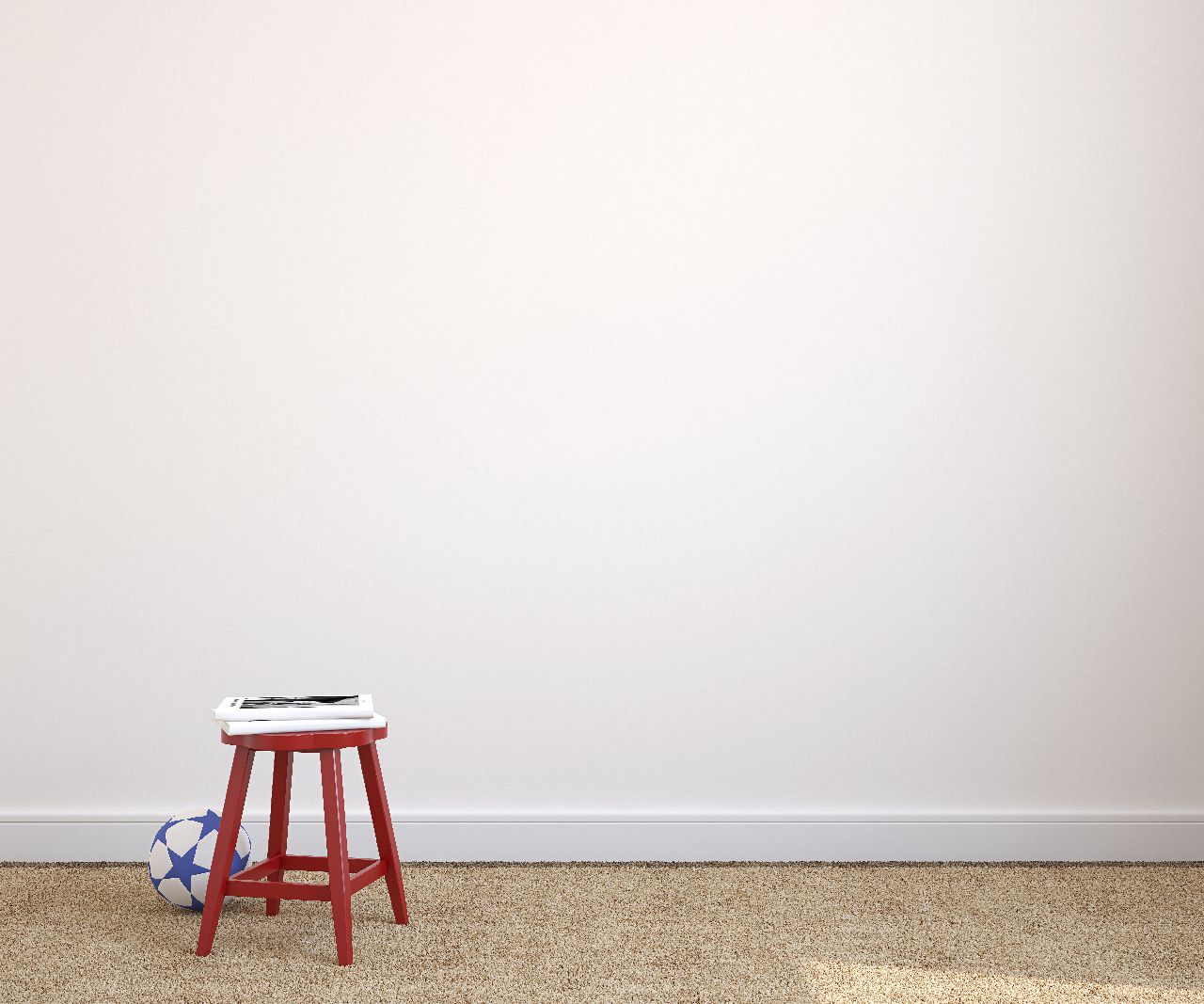 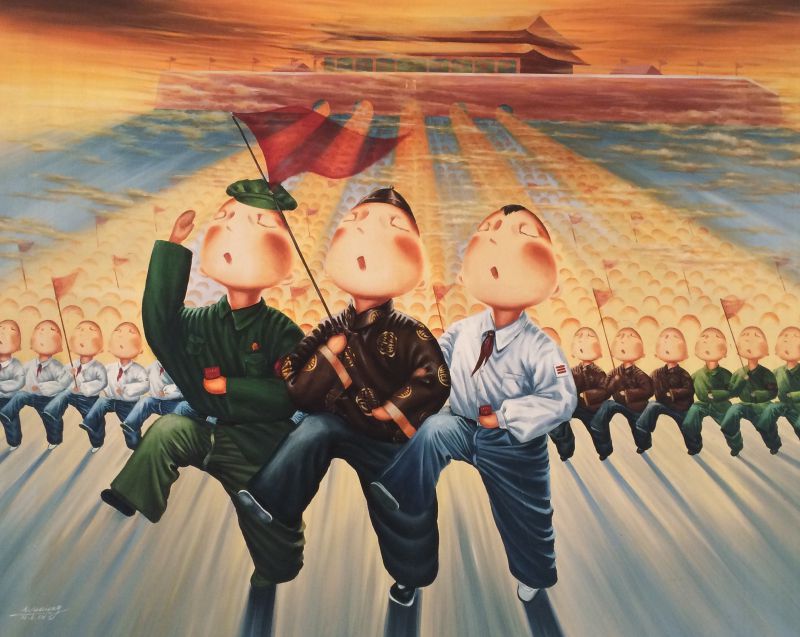 3,4,5 LP This work portrays three groups of children with similar expressions marching in Tiananmen Square in Beijing. From their attire, we can categorize them into different eras: the Republican period, the Cultural Revolution period and the 1980s. Regardless of the time period, Wu Qiong illustrates how the children of China exist as members of a collective that are “marching forth in unison” with those around them. Yet, for adults, aren’t they also placed in a similar context? The artist uses his whimsical style to create a nuanced socio-political commentary on his native China, displaying his visual mastery and skill.