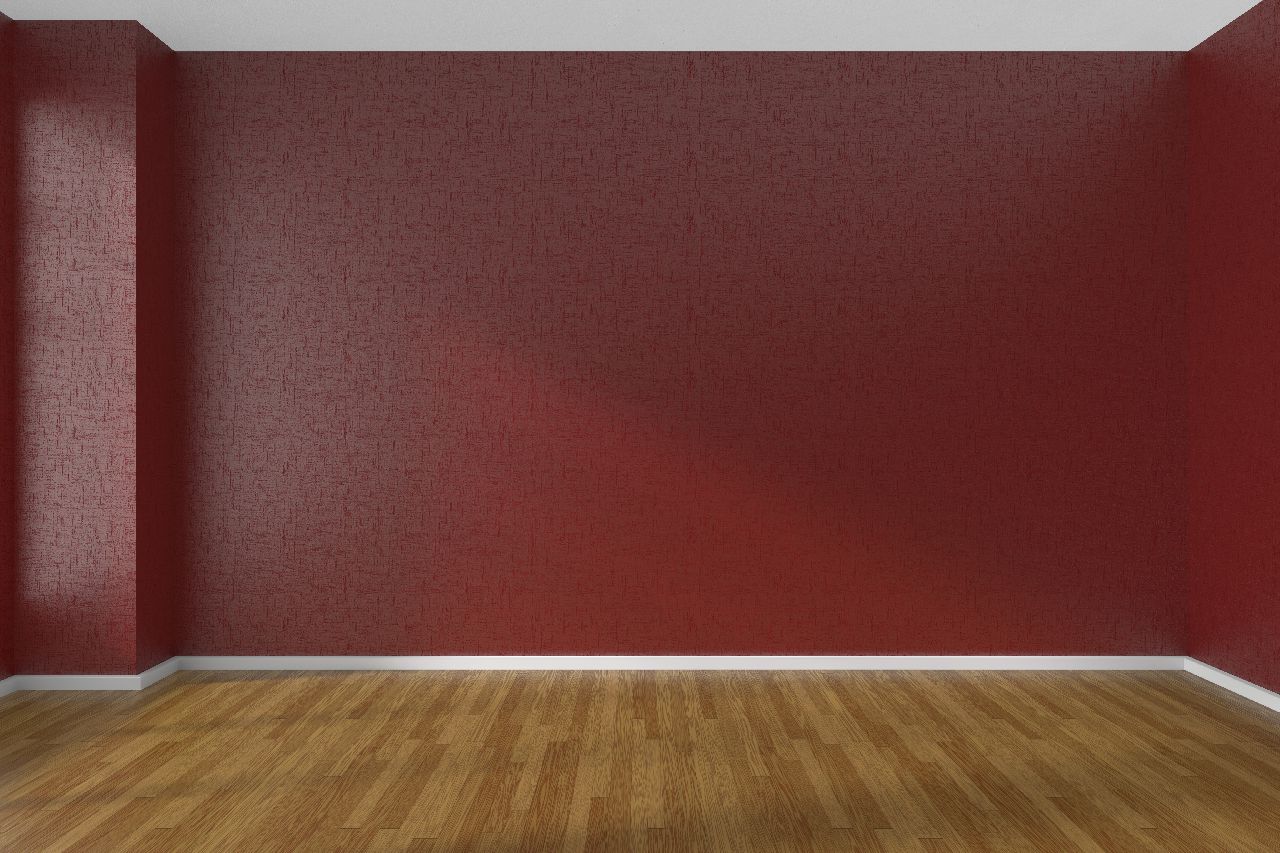 In this divergent series of works, Ren portrays multiple characters, in a manner that is unrestricted from the traditional formality of classical portraiture. The people depicted are mainly unknown figures going through everyday life, the nameless people we encounter daily. The title ‘你相信但你得不到’, translates to ‘you believe, but you are unable to do it’ in English, encouraging us to reflect on our own lives. Ren uses quick brushstrokes to depict the two figures in the work, imbuing it with a sense of energy and life that is reflected in their bright smiles. This spirited aura is reinforced by the artist’s skilful use of colour, as he mixes warm and cool tones to create a vibrant visual contrast, that is both captivating and heartwarming. Ren paints a portrait of the people, the anonymous, rendering them with dignity and joy.

Born in Tianjin in 1976, Ren Zhenyu graduated in 1999 from the Oil Painting Department at Tianjin Academy of Fine Art, where he currently works as a lecturer. His talent was recognized and appreciated by renowned galleries and distinguished collectors throughout China, and he achieved fame in Europe through his distinct portrait series of historical and political icons, such as Andy Warhol and Chairman Mao. In his works, Ren plays with a wide spectrum of colours that are juxtaposed to create a unique expressionist interpretation of famous faces and experiments with texture and layering built on to reinforce the portrayal of faces from different perspectives.