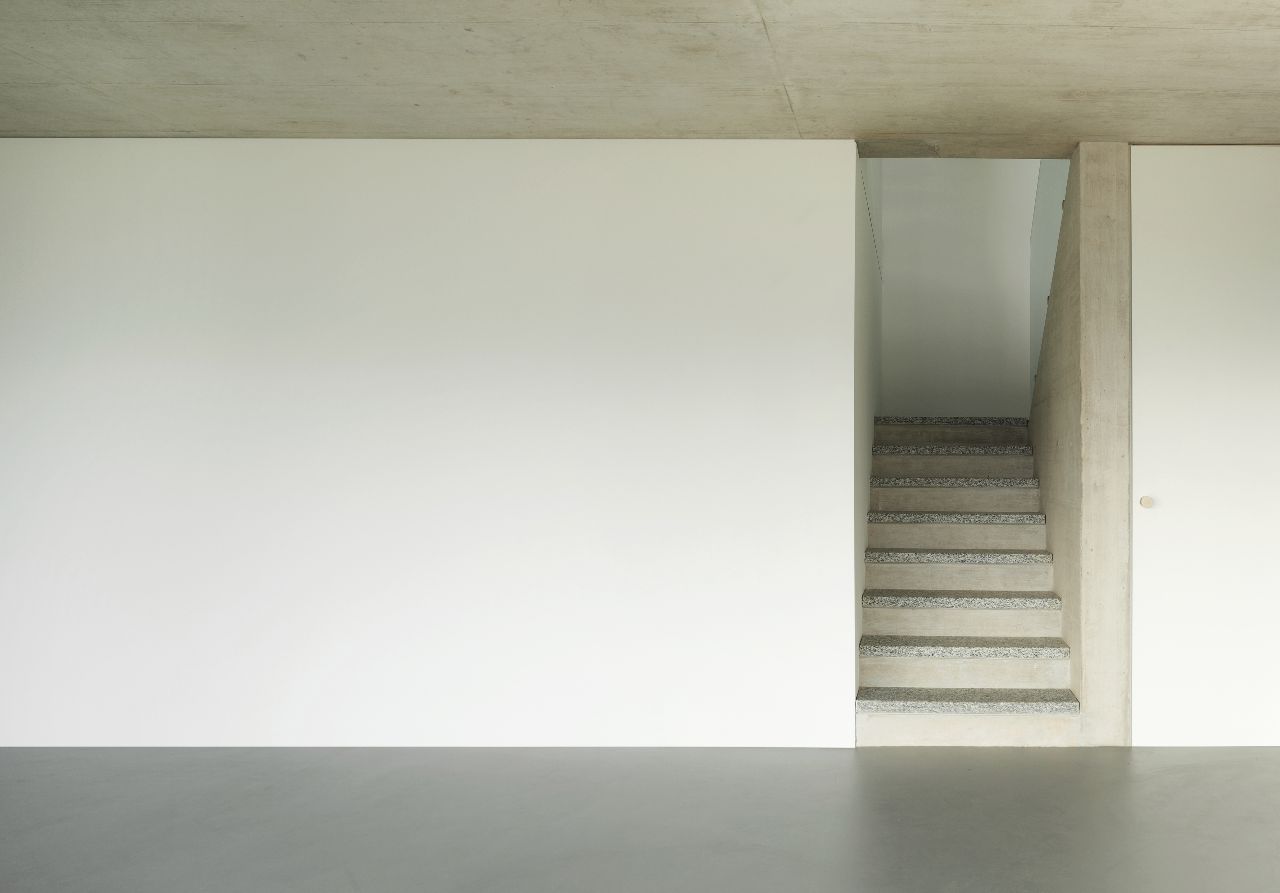 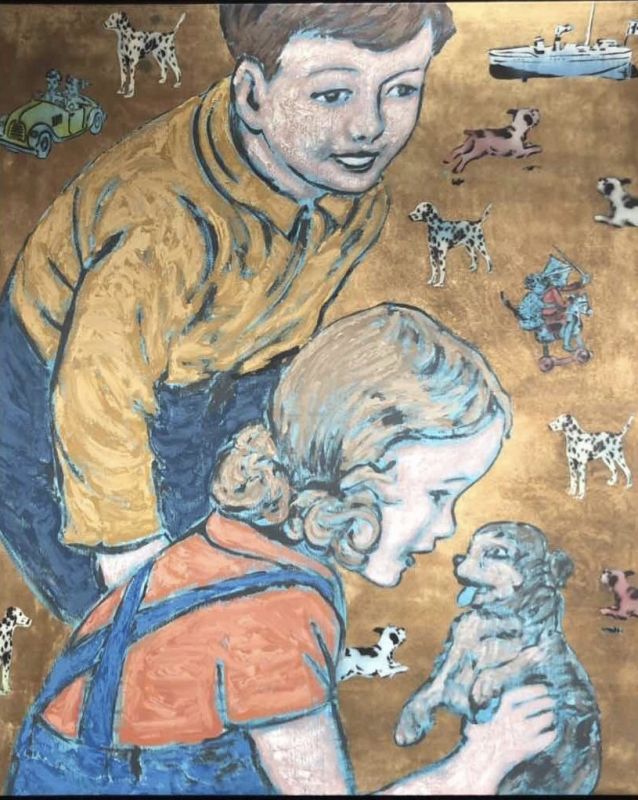 David Bromley paints vivid and passionate splashes of childhood, emphasizing on the adolescent years where he believes life is at its peak and its demands are at their strongest. Through his art, the artist dedicates himself to dismantle the boundaries between reality and fiction that people have built with time. The symbolism of Pop Art in David Bromley's work hit at the gregarious and effervescent nature of children, constructing a world of angelic faces evolving in imaginary background, fusing both worlds of existence and fantasy. His paintings tell stories about dreams, games, and imaginary friends with allegory of joy and innocence of childhood.