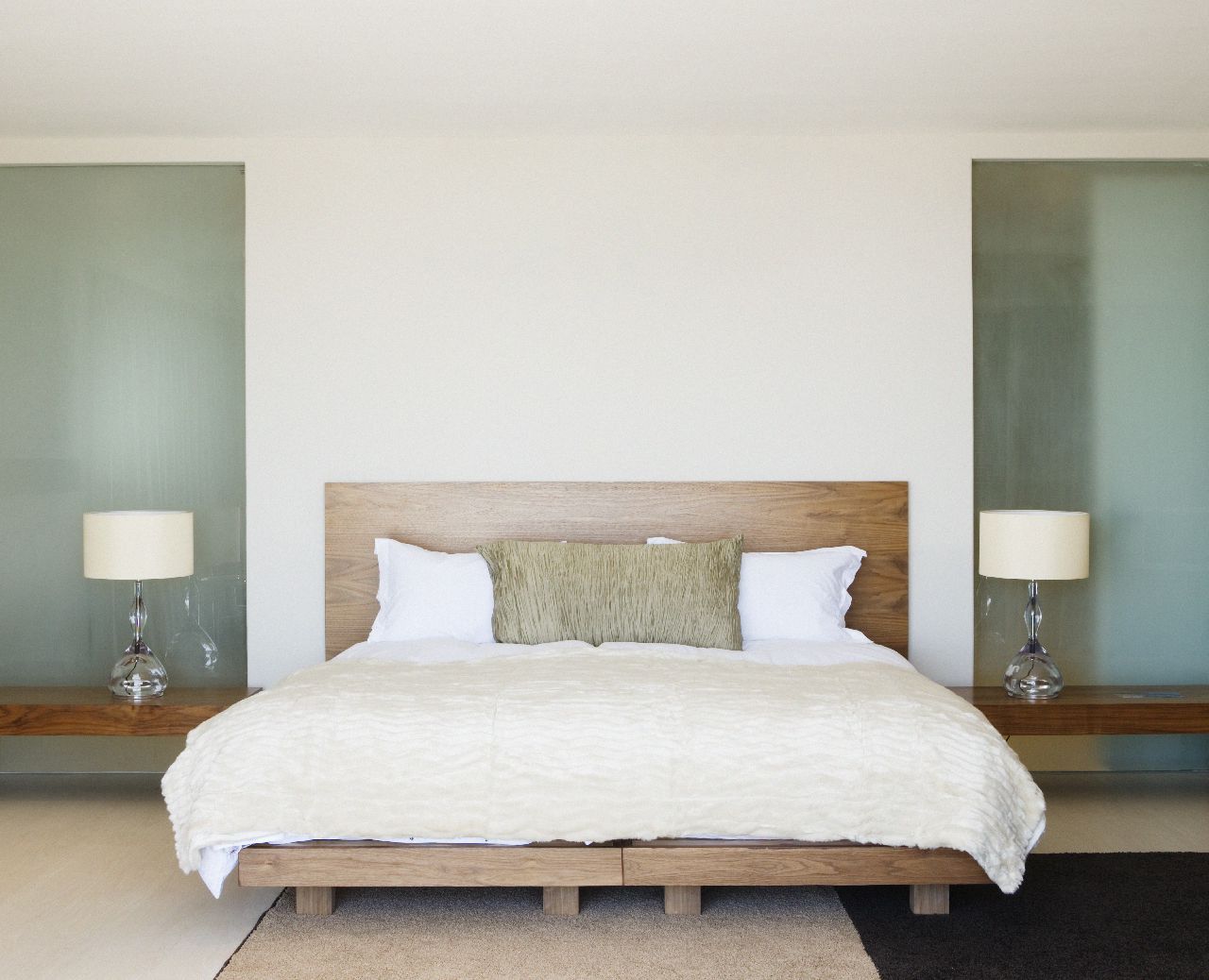 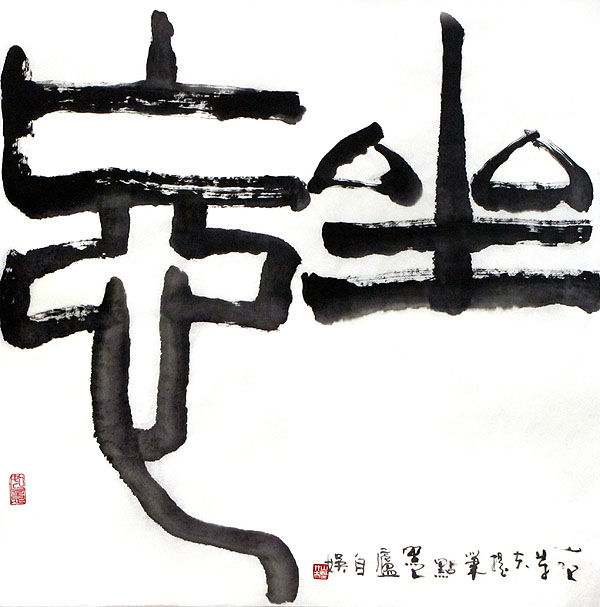 Ling Yang Chang demonstrates an admirable attention to the importance of calligraphy as a symbol. According to the Chinese tradition of calligraphy, the process of writing begins from the moment the brush touches the paper and continues beyond the boundaries of our imagination. Each texture, each movement is honored with precision and sophistication.