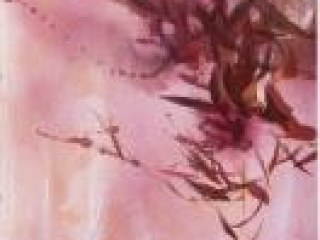 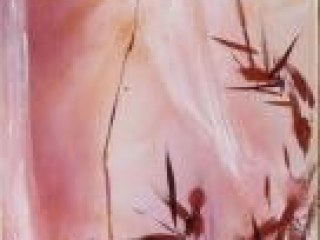 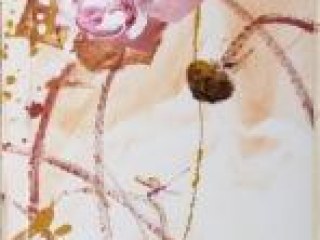 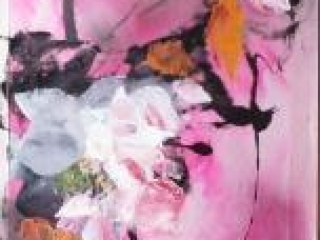 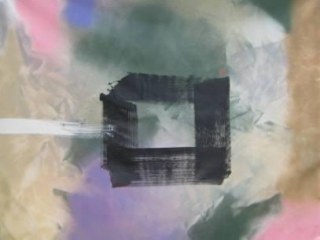 Depending on where one’s knowledge of art is skewed towards, these spontaneous and expressive lines that form the second layer can be seen as the drippings found in the paintings of Jackson Pollock coupled with the colour dynamism of Colour Field Painting; or alternatively, a reminiscence of the brushstrokes, and techniques used in Chinese painting and calligraphy. The artist himself cites the influences of Western painters like Helen Frankenthaler, Willem de Kooning, Gerhard Richter, and Franz Kline. Nevertheless, the composition of Qi Baishi and the ‘splattered ink’ technique of Zhang Daqian have equal – if not stronger – impact on these works.