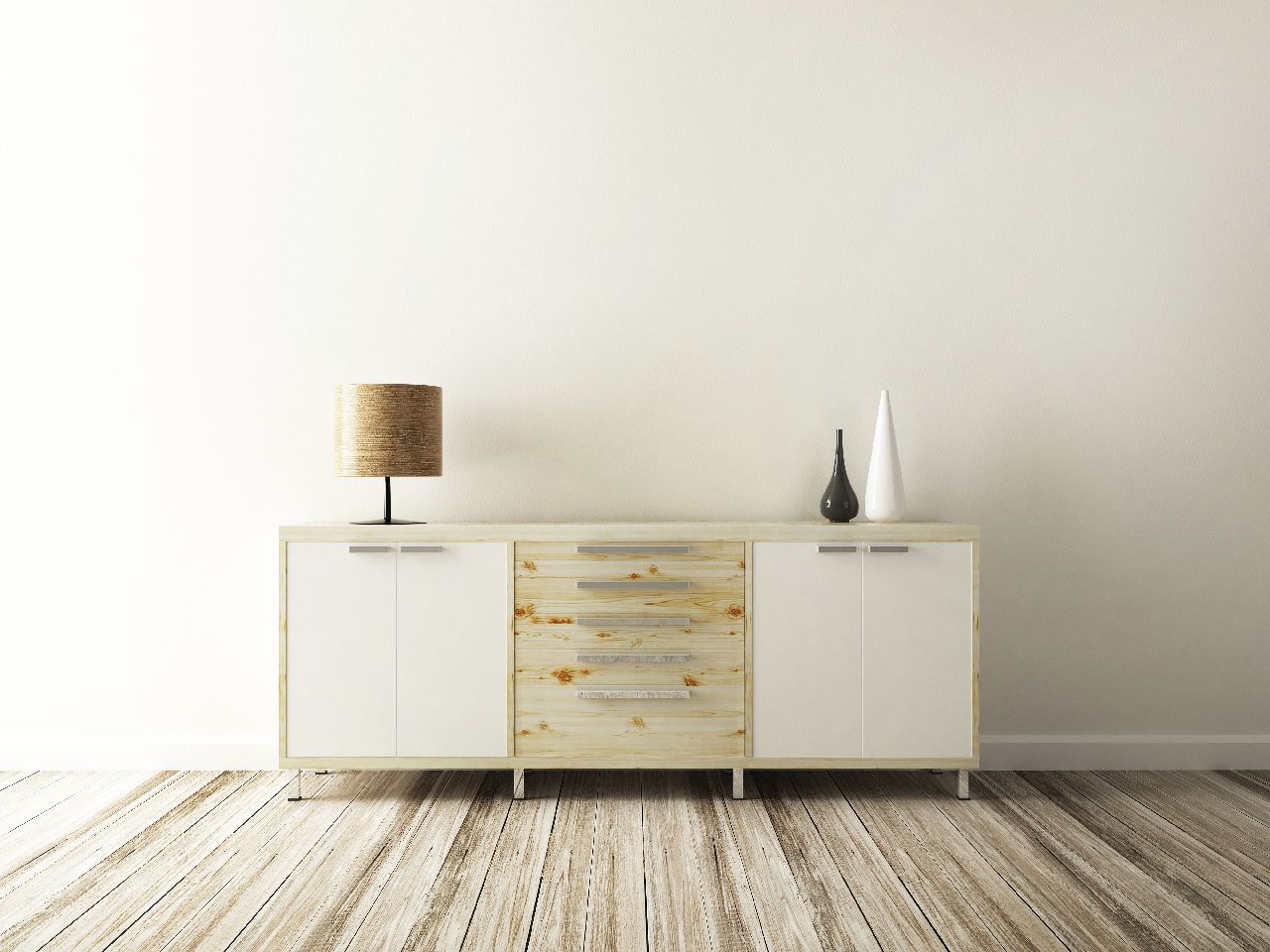 Circus figures are commonly drawn by Botero as collective fragments of his study on people. Trapezistas shows two male trapezistas abreast each other, with similar outfits, postures and expressions. Individual character is not bestowed upon them as they occur to be similar, just like how typical trapeze artists are usually presented. The hindering demeanour of this painting lies in the corpulent twin, as they appear too cumbersome to perform stunts they are known for. Botero repositions our stereotypical idea of trapeze artists to be buoyant and airy, and how our perception shifts when we identify with something that seems inappropriate.