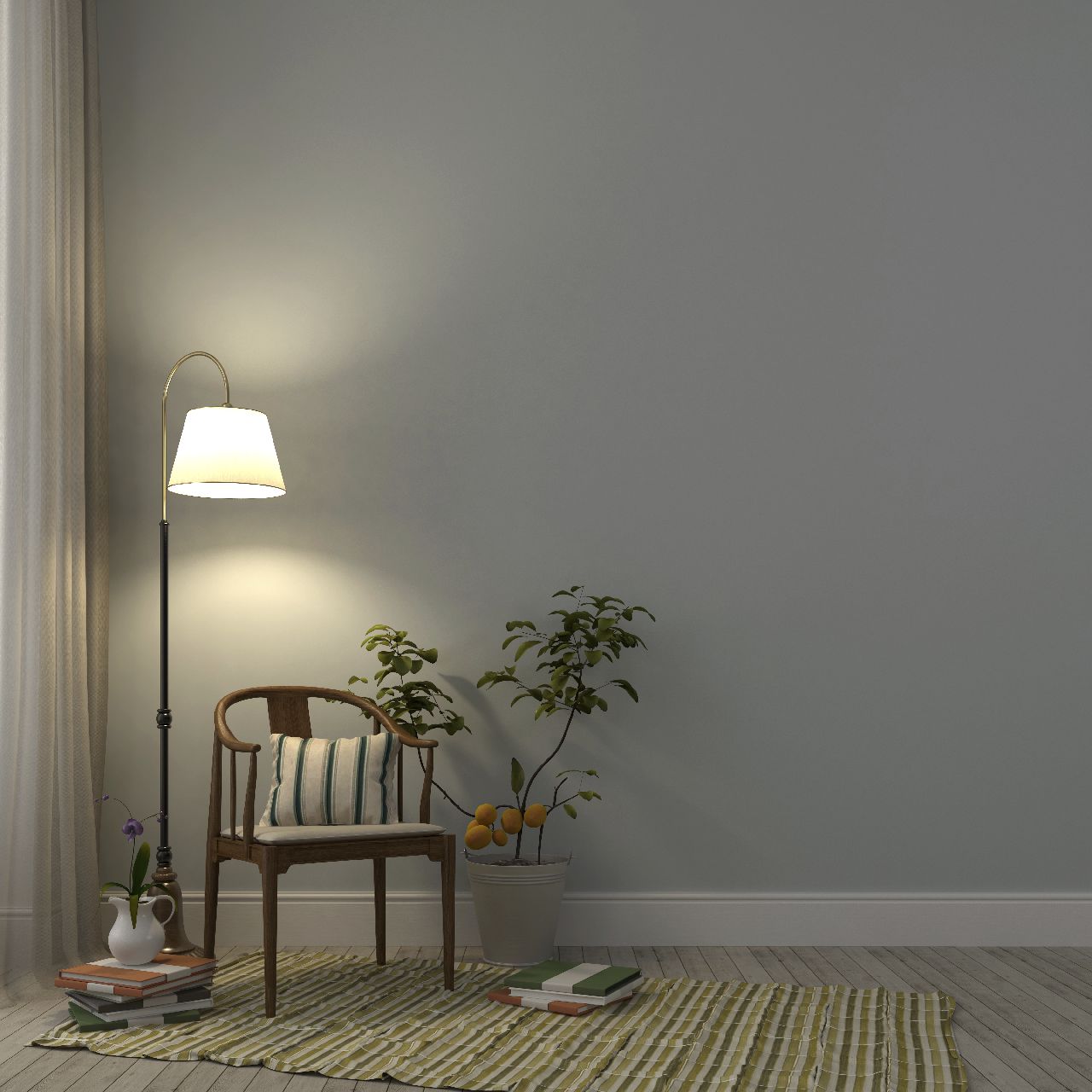 Apart from his remarkable calligraphic art, Wei Ligang is also known for his ‘gold-ground’ paintings where individual brushstrokes remain indiscernible- creating a kind of Eastern aesthetic counterpart to Western action painting. A scholar of both Western and Eastern technique, Ligang believes that the line is what lies at the base of Eastern abstraction. “I am investigating lines”, the artist says, “Just like a material scientist studying the properties of wood or soil, or the elements of a microcosm — the lines are my material, and I encounter the character on that level.”

Born in Datong, Shanxi in 1964, Wei Ligang is known as one of the greatest ink masters of our time. Closely connected to the Chinese ink and calligraphy movement since its expansion from the mainland to the international sphere, the artist has been noted as one of the pioneers of abstraction in the field, melding Eastern and Western influence into a new generation of expressionism without eluding the tradition of its artistic past. In 1999, Wei Ligang was one of the organizers of the iconic Bashu Parade, the first exhibition of modern calligraphy held in Chengdu that notoriously launched a storm of criticism within traditional art circles and major intellectual controversies concerning Chinese calligraphy- a discussion that continues to the present day. Widely identified by his characteristic ‘Wei Squares’ or ‘Magic Blocks’, as they are sometimes called, the award-winning artist has exhibited the world over, with numerous global publications and collections to his name, including the Chinese National Museum of Art, The British Museum, and the Boston Museum of Art.