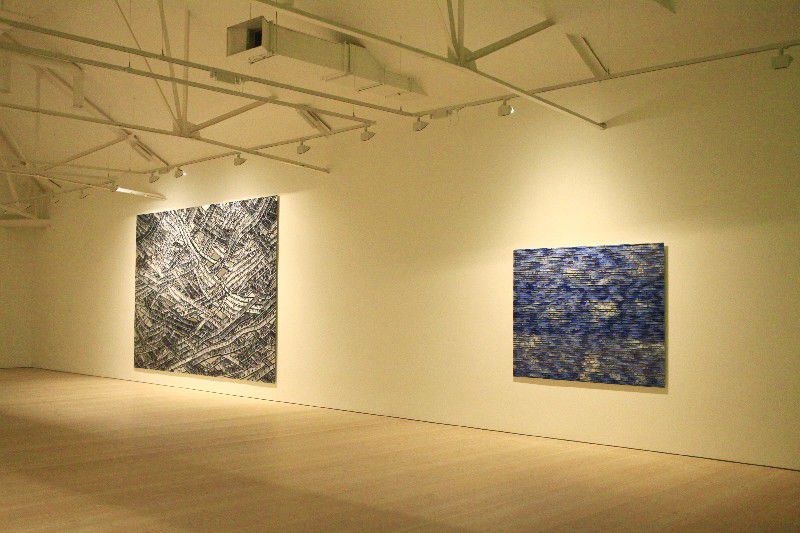 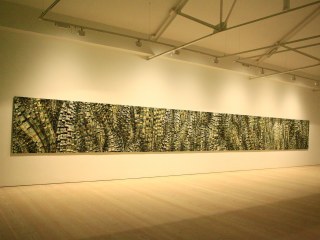 Lee Ji Yen’s photography are assembled through collages with the omnipresent theme of human crowds. Capturing movements from altitude, she assembles her shots to make immense places of running, walking, agitated crowd. They look real and unreal, the immensity of the places where her crowds appear leave an impression of infinitude. Lee Ji Yen’s picture appears with no beginning or end, endless compositions and collage.