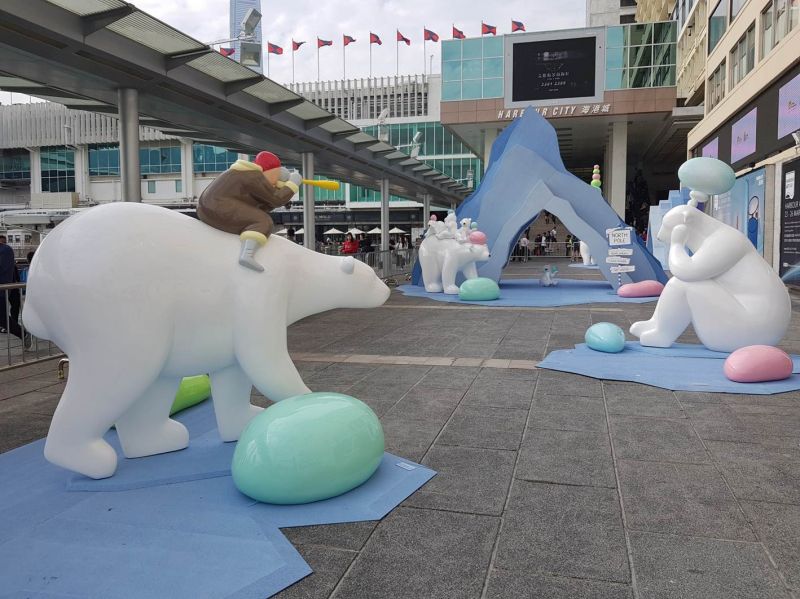 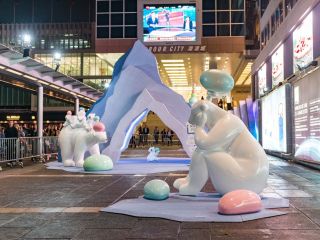 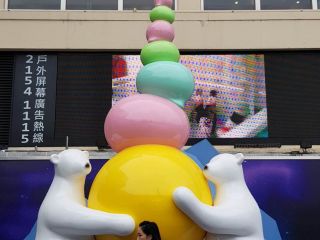 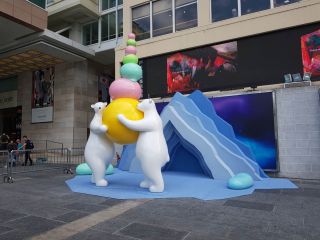 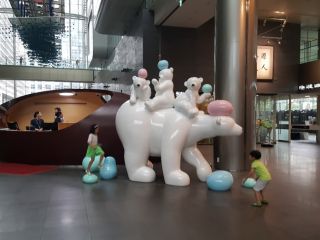 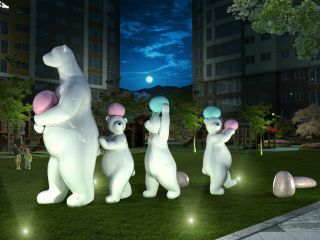 Browse all artworks by Dae Byu

Dae Byu is a visual poet. His works incorporate soft pastel colour schemes and gentle animals seemingly reenacting scenes from a storybook, a three-dimensional rendition of subjects from our distant childhoods. However Byu’s innocent scenes actually explore deeper themes pressing in our current society, such as humanity’s destruction of the environment and its subsequent impact on other living creatures. Through his playful imagery and benevolent oeuvre, Byu gently coaxes us into examining these issues, and reminds us of our roles as caretakers of our planet.