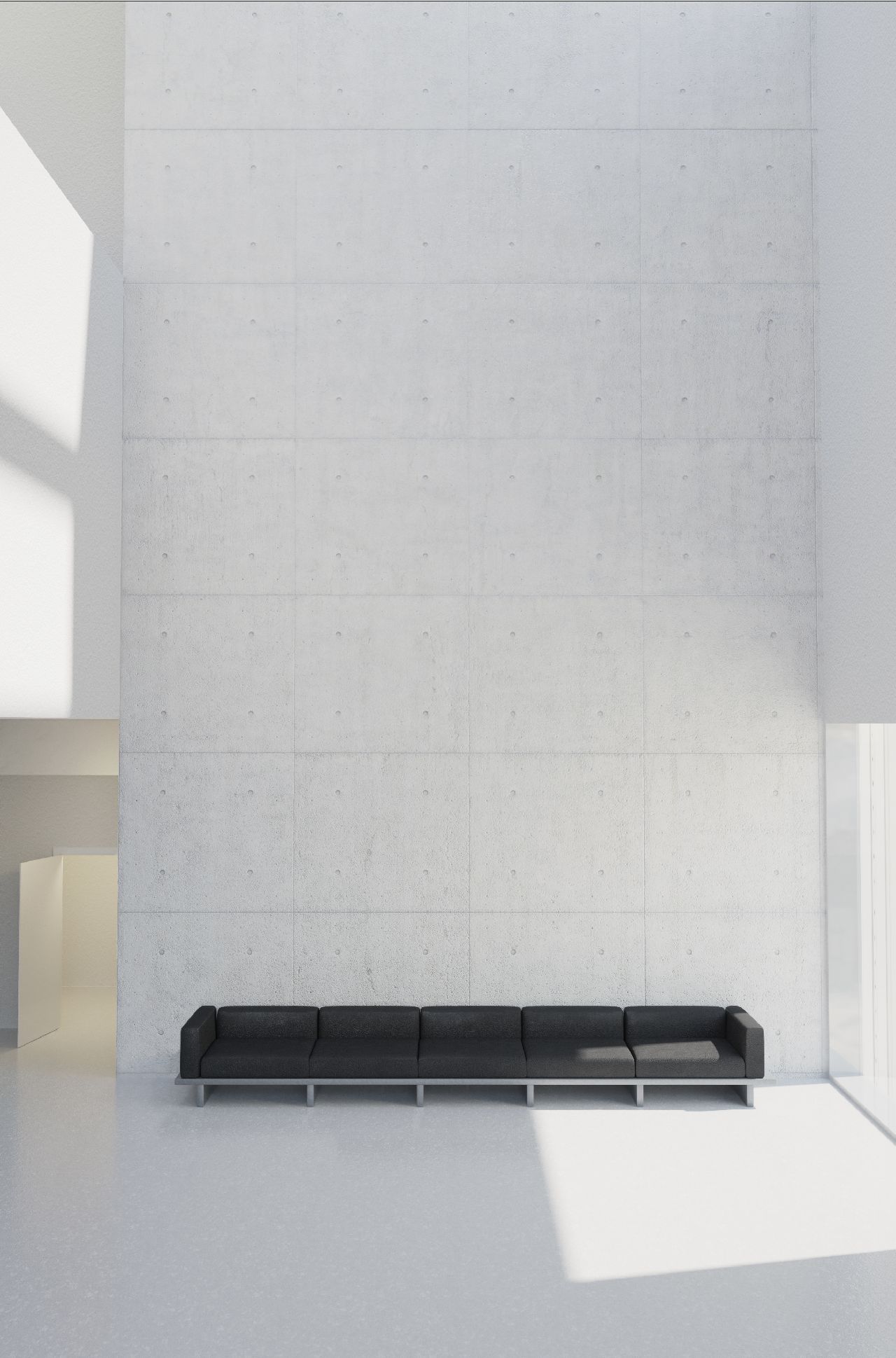 This work is accompanied by a registration card issued by the Yayoi Kusama Studio. Signed in English and dated 1975; signed in English, titled (with an accompanied poem written) in Japanese and dated 1975 on the reverse, framed Poem written on the reverse reads: Yayoi Kusama After being burnt (cremated), I became just bones. Oh butterfly, take me to _ To the kingdom of the dream of death that I long for After the suffering of time in my life Leaving the wound of that person’s world in the desolated mountain and river country. Butterflies or ‘Choho’ are a highly symbolic creature in Japanese culture. Perceived to be the a ‘soul of the living and the dead’, a popular belief is that spirits of the dead take the form of a butterfly when on their journey to the other world and eternal life. This captivating work depicts the side profile of a woman facing the left side of the canvas, rendered in a highly stylized form, while perched on her head are an array of magnificent butterflies. A highly symbolic piece, it can be interpreted as a depiction of the journey of a woman, who is leaving behind her pain and sorrow in the mortal world, and following the gentle butterflies to a place of everlasting peace and tranquility. // ink, gouache and collage on paper 79.5 by 54.8 cm.; 31¼ by 21½ in