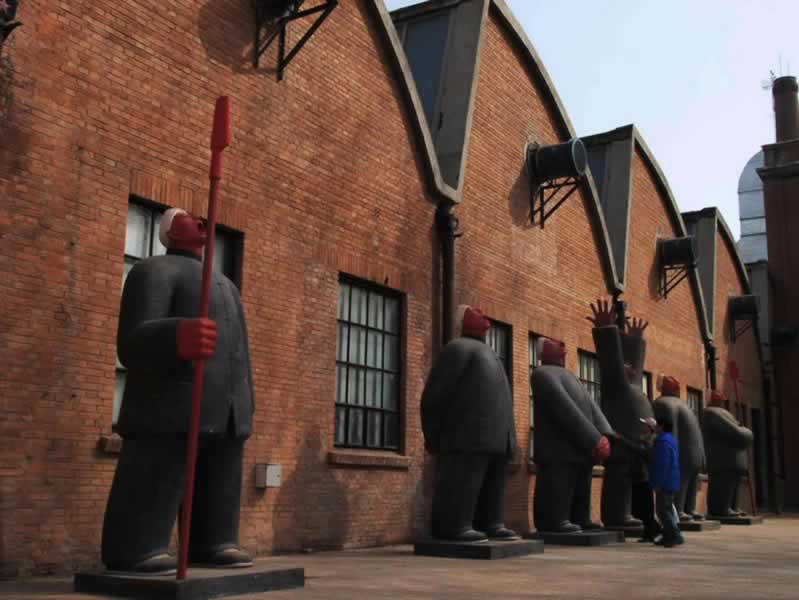 “The East is Red” is a song from Shanxi that has been sung for almost half a century. The series represents people residing in the revolutionary areas who still abide by their old lifestyles and anticipate the coming of happiness.