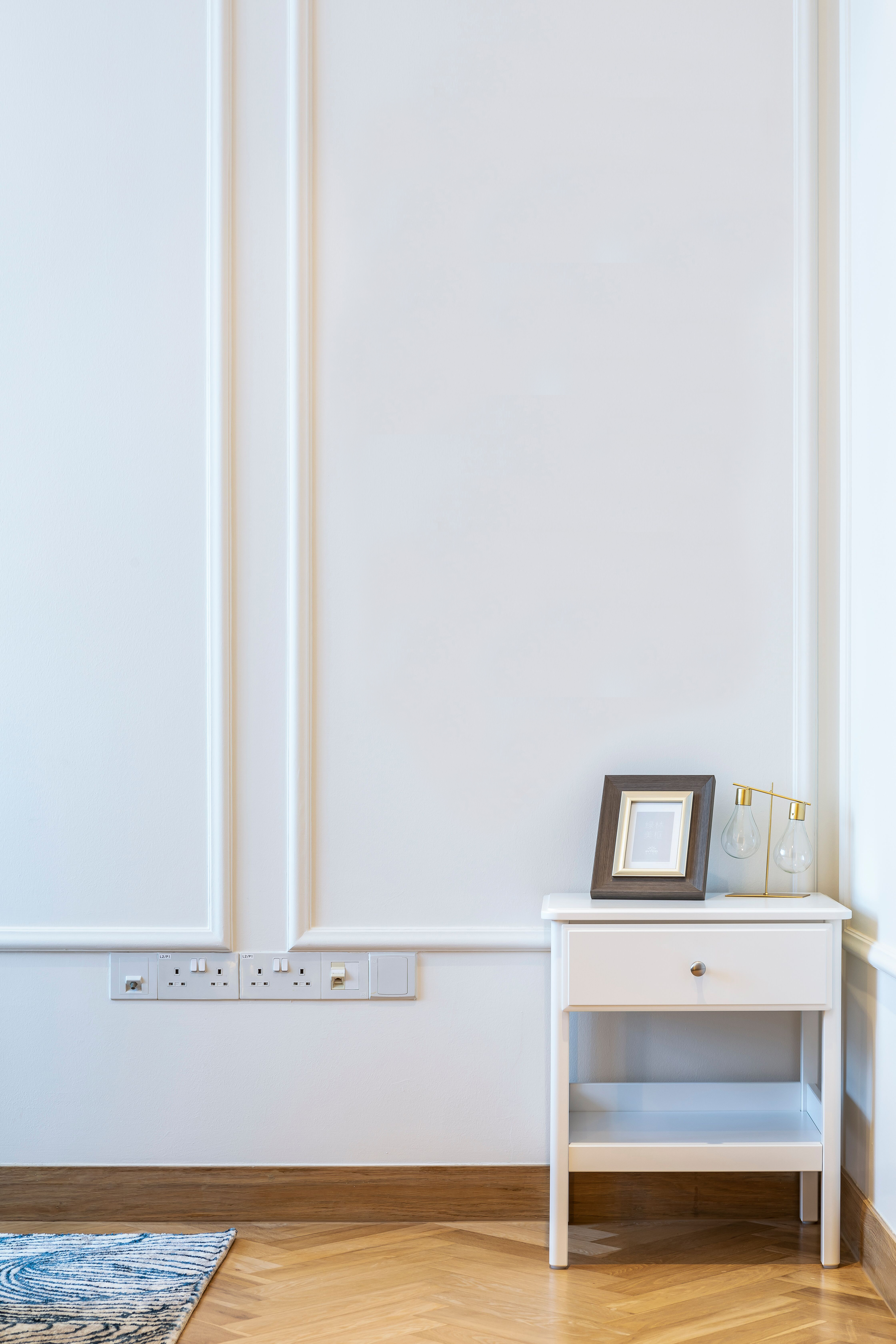 As an artist who quickly escalated in popularity and recognition, Britto received coveted commissions beginning with the Absolut campaign that had previously included the works of Pop Art icons Andy Warhol and Keith Haring, and moving to the likes of BMW, Pepsi, the United Nations and Disney; he has also been commissioned to create likenesses of some of the world’s greatest icons, including celebrities and political icons, such as this particular- and almost mischievous- portrait of Queen Elizabeth. At present day, Britto now stands as one of the world’s most recognized and applauded contemporary artists, with public commissions, sculptures, and art collections in cities all over the world. Artwork © Britto Central, Inc