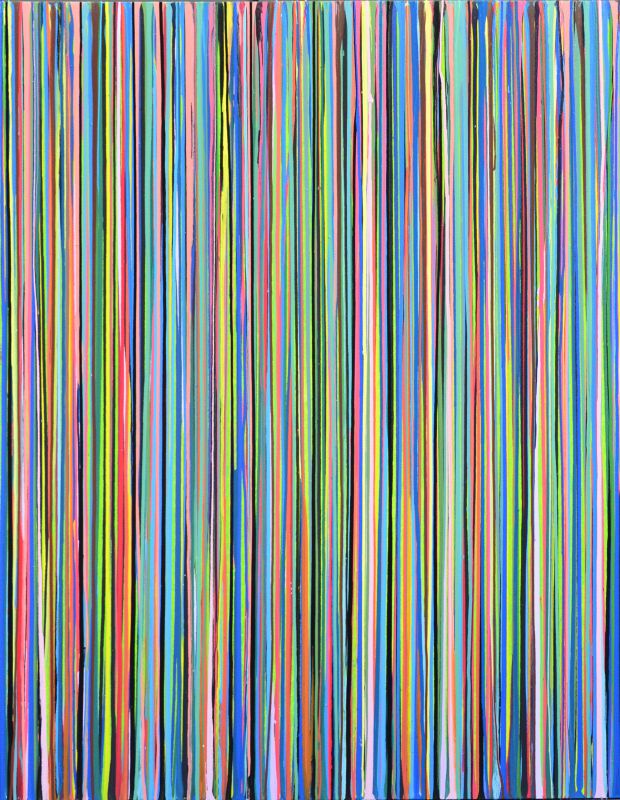 MM Yu graduated from the University of Philippines with a degree in Fine Arts in 2001. She received the the Ateneo Art Gallery Common Room Bandung Residency Grant in 2007 and the Cultural Center of the Philippines 13 Artists Award in 2009. She was also a finalist in the Sovereign Art Prize in 2010 and was shortlisted for the Ateneo Art awards in 2011. Almost never found without her camera slung around her neck, MM Yu has built an extensive photographic archive of the accidental urban environment of Manila. These detail people, objects and places that communicate the world surrounding her. She frames enchanting scenes out of overlooked and chaotic subject matter as well as random relations between disparate things through her ability to discern resonances in color, patterns and whimsical features.

Her drip paintings are process-oriented and quote modernist abstraction, but they possess a pop appeal and exuberance - their changing variables supply guilt-free ocular pleasure. Physical gravity being integral to the process, they seem to encourage grounding the visual experience with associations to the real world. MM Yu is essentially a photographer and a visual artist. Through her work, she makes apparent the whimsical happenings of urban Manila. She draws us to see the remarkable bursts of color amidst the concrete maze of the city. MM retains a sense of humour capturing coincidental curiosities and instances that are intrinsic to local culture. She is typical of her generation in terms of her tendency to switch between mediums with an agility and visual clarity that reflects the immediacy of our times. The two photographic series that she re-presented for Beyond Frame capture this kind of contemporary mapping: one depicting the city whilst the other, aspirational portraits. Memoirs (2001) was produced at a time when digital technology and high-end print labs were not available to young artists in Manila. MM Yu thus used the scale and stock of mass-production printing, which served as a different kind of excessive pre-digital photography. MM winds the film back into its spool for reuse, then superimposes a new image over the initial 'background' shot. This acts to frame everyday objects and scenes as random, photo biography. They speak to a make-do aesthetic ubiquitous to the Philippines and hover between chance and control, always unsure about which two images will connect. They parallel our layered memories of place, and in the tradition of found objects, have a history and aesthetic thumbprint.

For Beyond Frame, her images are presented in a wallpaper genre, with the double exposure of the images playing off reflections from an adjacent glass window where they are installed. It echoes the temporality and fragility of a society's detritus. MM's second series titled X, salvages 'rejected' studio portraits. MM plays with the moment of the 'flaw', that half-second when the sitter's eyes are closed.  This "intermission," MM says, "represents our uncertainties, doubts and fragility." Traditionally portraits are taken to capture a moment, an occasion to glorify or savour our best moments. In this case, MM questions how we perceive beauty and perpetuate a culture of aspirational glamour.

Culturally diverse, The Philippines is about a complex mix of identities which have been significantly influenced by hundreds of years of colonial rule under Spain followed by almost fifty years under the United States of America. 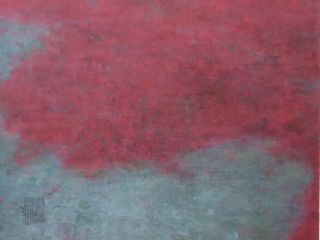 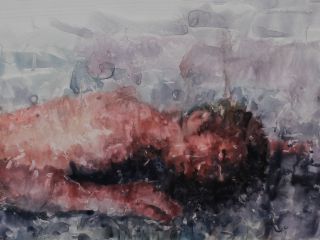 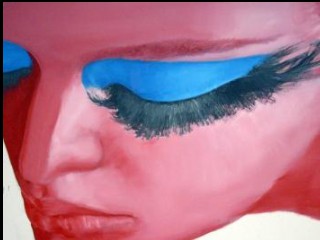 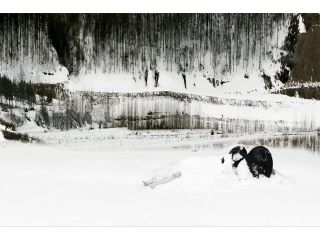 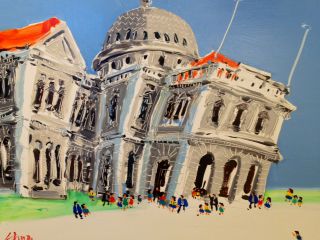