Victor Balanon started to study Dental Medicine at the University of the East in 1989. He left school, however, before he could finish his studies, choosing to pursue and develop his interest in art instead. A self-taught artist, he worked as an illustrator creating artworks for film, independent comics and underground music labels. He studied film and animation at the Mowel Fund Film Institute, producing two animated short films as a result. During this time he also created a self-published comic-book anthology and started working on serialized pen and ink drawings. He was invited to be part of the seminal late-90's art collective Surrounded By Water, where some of the more prominent contemporary artists working in the Metro-Manila area have begun their practice. He has had various solo and group shows ever since, including prominent showings in overseas group exhibitions in Hong Kong, San Francisco, Singapore and Tokyo, while still being engaged with his day job as a (hand-drawn) key animator.

He was also participating artist in the 14th Jakarta Biennale in 2011 and his works have been collected by the Singapore Art Museum. His significant bodies of work include a large-scale sequence of murals, as well as the detailed brush and ink series "Dreams of Nameless Hundreds" which depict scenes from cinematic history to modernist imaginations as well as anxieties and failures, creating a stream of anachronistic images for contemporary times. Currently, he is working on an ongoing, long-term series of murals. He has also taught himself painting and has started producing video art with animated content. He lives and works in Quezon City with his wife and two children. 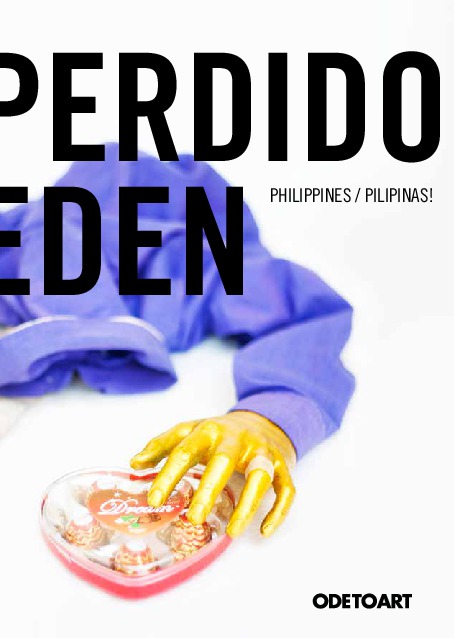 Culturally diverse, The Philippines is about a complex mix of identities which have been significantly influenced by hundreds of years of colonial rule under Spain followed by almost fifty years under the United States of America. 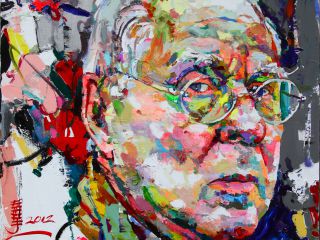 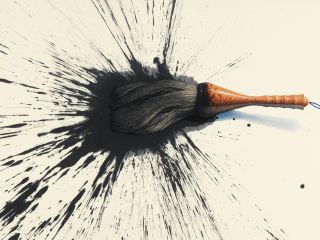 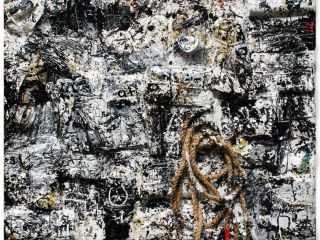 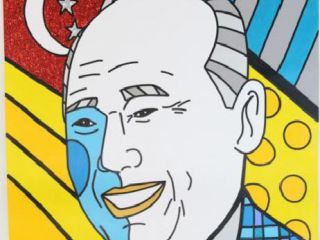 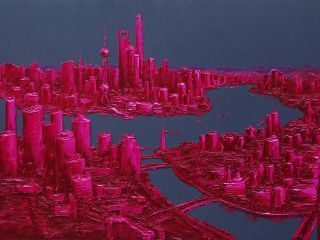