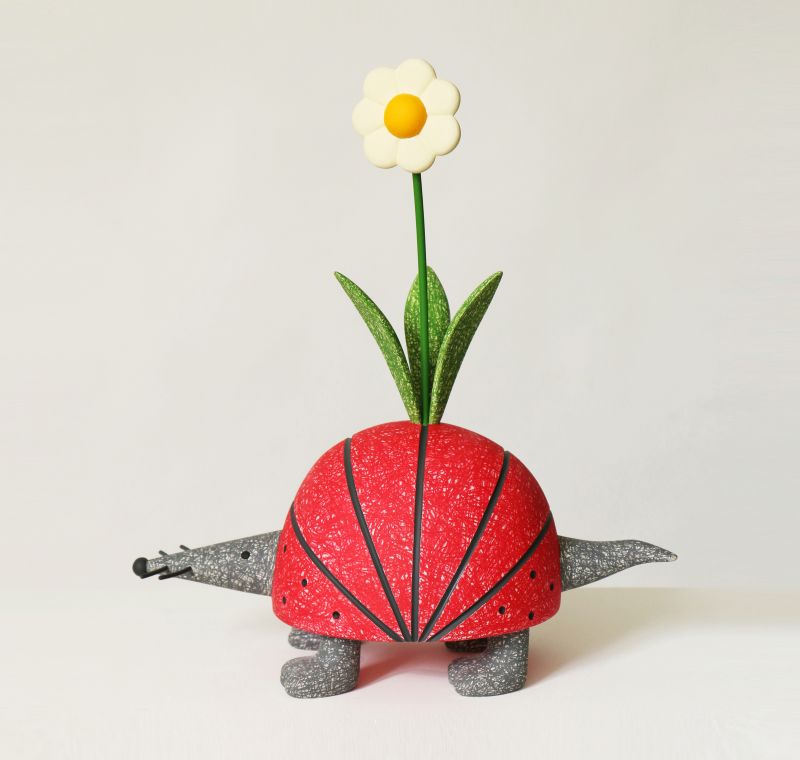 A armadillo with Flowers on its back
2016 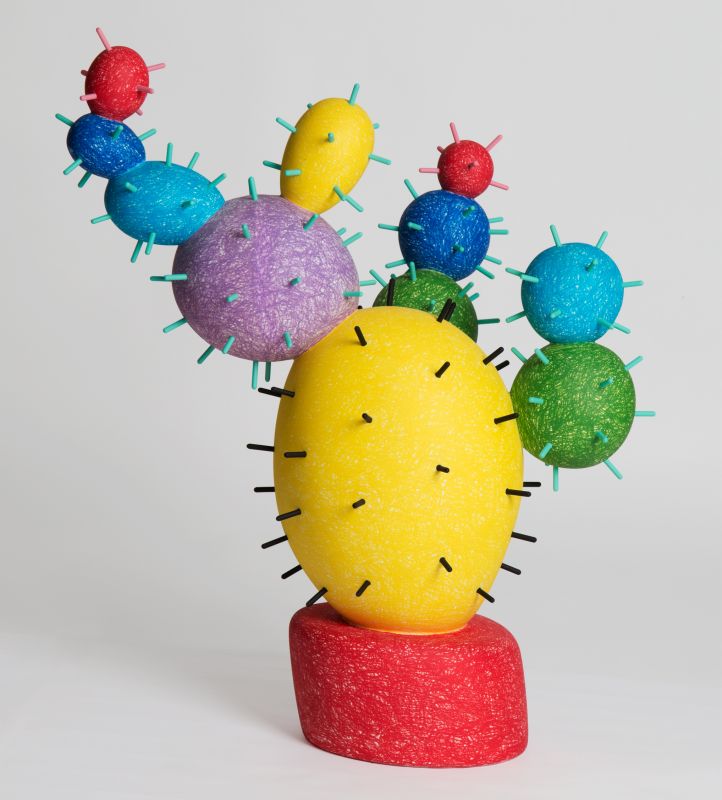 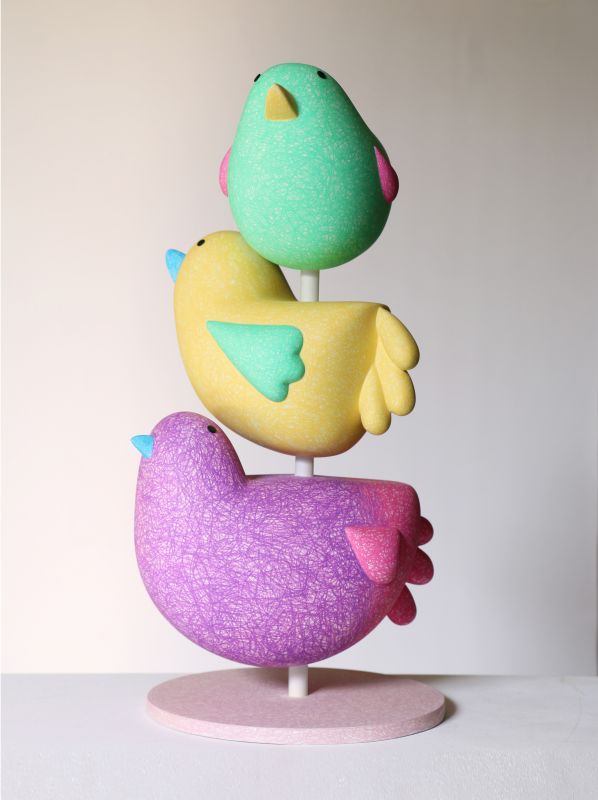 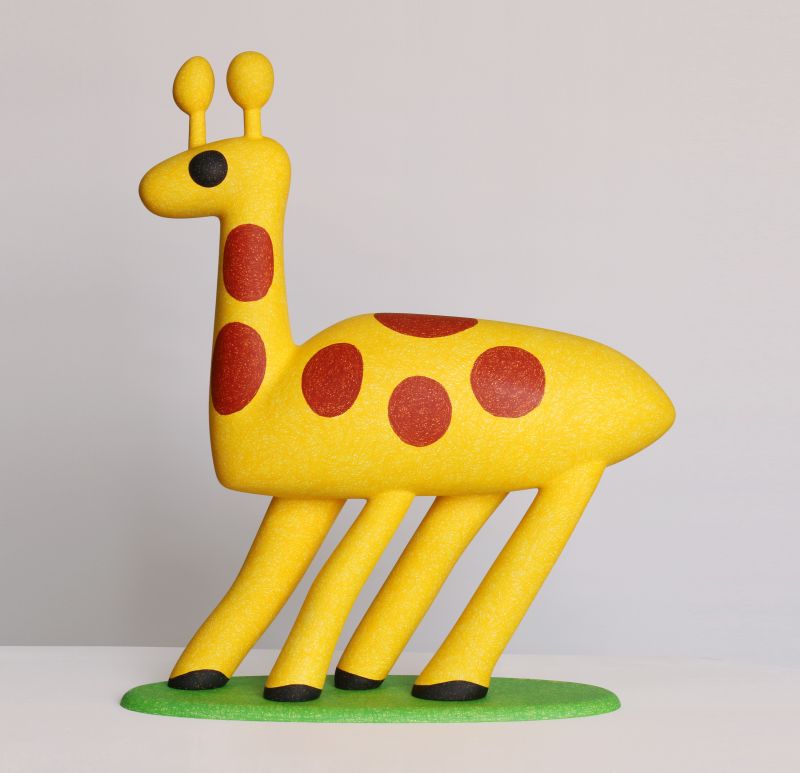 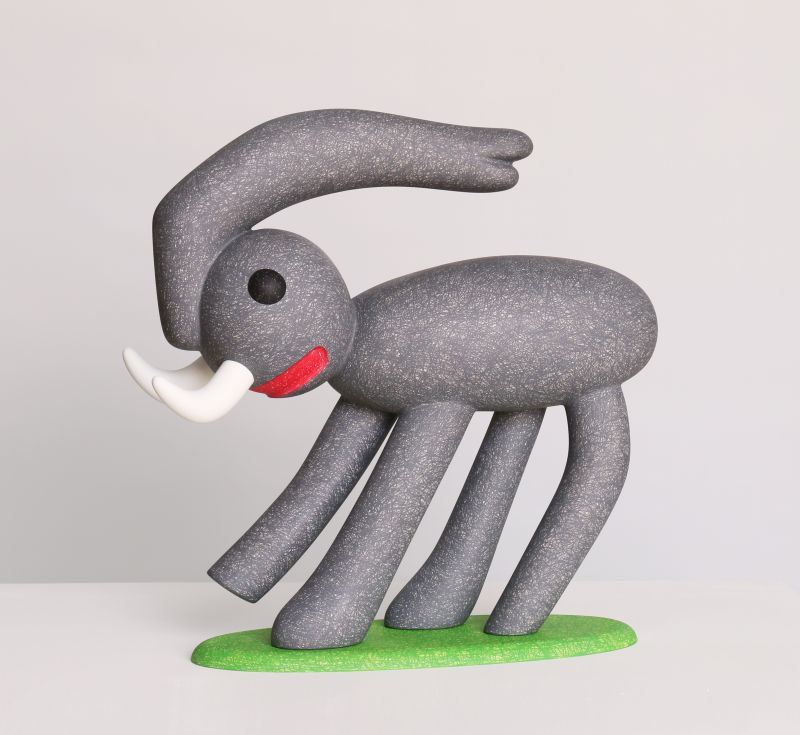 Lee Sangsoo (born 1983) is a South Korean artist. He studied sculpture at Dong-A University College of Arts and obtained his Masters degree at Hongik University Graduate School of Sculpture.
Artist Statement
My dream was to be a painter. I enjoyed drawing in elementary school and art lessons in middle school. Naturally, after studying art in high school and university, I proceeded onto graduate school. However, the more I learnt about art, the more difficult it became. More often than not, when we study a subject on a deeper level, it is no longer as fun or enjoyable, and starts to feel like work. Although art used to be pleasurable and relieve my worries, it now became a source of stress. Art became my livelihood and I felt pressured to produce one of a kind works that no artist created before. The more I aged and learned, the more distance I felt between me and my art. I spent this period lost and wandering.Read more

It was during this time that I chanced upon an album of paintings by my seven year-old self. It was obviously done by me, yet I was surprised by how unique and novel it was. I sought to understand how one could use these colours in this form and composition. However, I was unable to create such a picture which betrayed no hesitation. Then a thought occurred to me — 'In 1989, what did I think of while painting?' Although I was older and had a master’s degree, I could not find the answer to this question. I just wanted to paint purely and innocently.

Seeing my childhood paintings made me wonder, "Why have I been working so far?" I have gradually come to accept that I can not paint more purely than my seven year-old self. The more skilful I became in the eyes of the art world, the more innocence I lost along the way. However, I have found a way to paint purely once more. Working with young children, I have developed a series of methods to identify colours and forms in theirs and my childhood paintings. I then envision these images as three-dimensional forms. I liken this process to an artist making preliminary sketches before undertaking the actual artwork; I visualise the side and back view of these images and build up volume and mass. It is the artist’s subjective interpretation. Next, I paint these structures with crayons. Generally, children first learn to draw using crayons and pastels. Unlike adults, their lines and shapes are free and unrestrained. Painting with crayons on a solid object is an unconventional method. This unfamiliarity creates unintentional and free lines, recreating a child’s pure creative spirit.

Just as Picasso found purity in African Primitive Art, I find innocence and purity in children's paintings. In the future, I will continue to work with children’s art in a variety of figurative and abstract forms. It will likely create new and unexpected possibilities in my art.