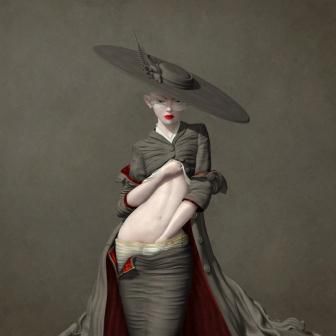 Born in 1958 in London, Ray Caesar moved as a child with his family to Toronto, Canada, where he currently lives.  He graduated from Ontario College of Art in 1980 and was subsequently employed in the art and photography department of the Hospital of Sick Children in Toronto. This experience, coupled with his fascination with surrealist artists like Frida Kahlo and Salvador Dalí formed his major inspirations.

Caesar's artworks are a reflection of his imagination and experiences, portraying child-like characters set in a fairytale scene that are shockingly provocative in his characteristic pop-surrealist style likened to that of Tim Burton's cartoons.

In 1999, Caesar received a Prime Time Emmy Nomination for Outstanding Special Effects. His unique artworks have been exhibited during several prestigious art events in Canada, United States and Europe. 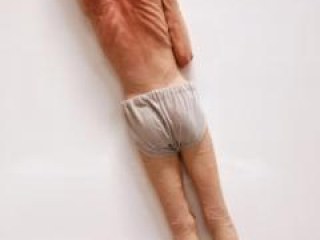 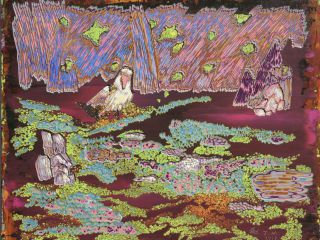