Rodin
Auguste Rodin was born on November 12, 1840, in Paris and is considered one of the greatest and most prolific sculptors of the 19th and 20th centuries. His artworks were so innovative and non-conventional that Parisian art critics initially denounced them. Despite these rejections, Rodin's works were well received outside of France and eventually won the recognition of his countrymen. He would later attain international fame and forever be considered by many as the Michelangelo of his time. He alone inspired a distinct style of sculpture and art that held true to the roots of western art - the perfection of the human figure.

Rodin is considered to be one of the greatest and most prolific sculptors of the 19th and 20th centuries. His artworks were so innovative and non-conventional that Parisian art critics initially denounced them. Despite these rejections, Rodin's works were well received outside of France and eventually won the recognition of his countrymen.

Rodin was born on November 12, 1840, in Paris. At the age of 14 he entered the Petite École, a school of Decorative Arts in Paris. He applied three times to study at the renowned École des Beaux-Arts but was rejected each time. In 1858, he began to do decorative stonework in order to make a living. Four years later, the death of his sister Marie so traumatized Rodin that he entered a sacred order.

The father superior of the order recognized Rodin's talents and encouraged him to pursue his art. In 1864 Rodin met a seamstress named Rose Beuret. She became his life companion and was the model for many of his works. Rodin traveled in 1875 to Italy, where the works of Michelangelo made a strong impression on him. Rodin was greatly impressed and influenced by the Italian sculptor's portrayal of muscles and human body. Contrary to artistic tradition of his time, Rodin believed that sculptures should reflect the subjects as they truly are, and not as the ideal that they should represent. The trip inspired his sculpture The Age of Bronze, which was exhibited at the Paris Salon in 1877. It caused a scandal because the critics could not believe that Rodin had not used a casting of a live model in creating so realistic a work. In time, Rodin's true genius was recognized and the French government purchased The Age of Bronze as the first of many state acquisitions of his artworks.

The French government commissioned Rodin in 1880 to sculpt the entrance of the planned Museum of Decorative Arts. This project, called La Porte de l'Enfer (The Gates of Hell), was inspired by The Inferno, the first chapter of Dante's Divine Comedy. The museum site was later moved from the bank of Seine to Louvre, and Rodin's commission was then canceled. Despite the setback, Rodin continued to work on this project and created one hundred and eighty-six figures. These statues represented mainly scenes and characters from the famous poem. Some of them, such as The Thinker (a portrayal of Dante himself), Adam and Eve, are among Rodin's most famous artworks. The Kiss was originally part of The Gates of Hell until Rodin realized that the sculpture's joyful nature conflicted with the theme of The Gates of Hell. Unfortunately, Rodin never finished the project and the statues were cast in bronze only after his death.

The Rodin Museum is not qualified to give authorization to cast Rodin sculptures and does not have the sole right to cast either. It is in charge of "Moral Rights," which basically means it can prevent the sale of Rodin sculptures that go against the artist's work and image.

Auguste Rodin created some of his bronzes in various sizes. At the time, he created plasters at requested sizes. The first edition of "The Kiss" was casted at Barbedienne, according to a contract signed between Rodin and Mr. Emile Gustave Leblanc Barbedienne, in July 1898. The edition size for the Kiss (24cm) was 93. These "first edition bronzes" were not numbered. "The Thinker", on the other hand, was originally a part of the "Gate of Hell". Its original size was 72 cm. Rodin decided to reduce it to 37cm and later on to do a bigger version of it at 180 cm. 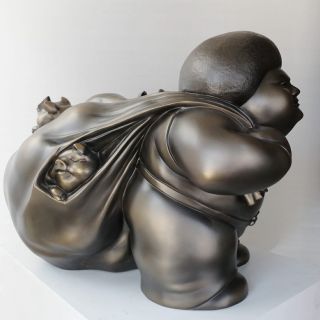 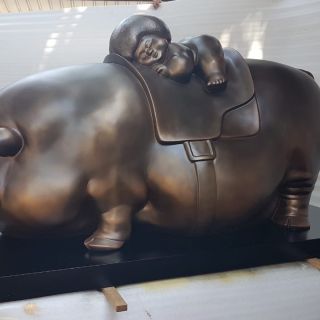 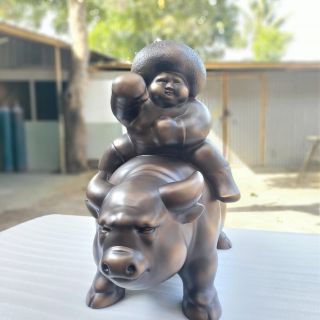 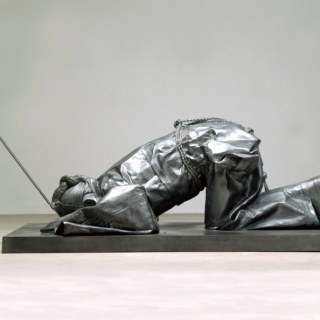 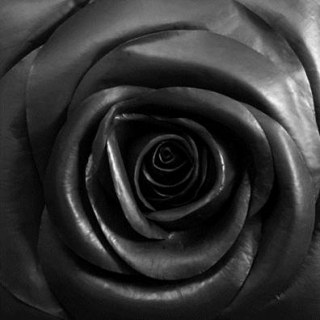 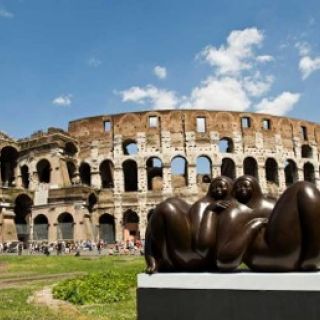