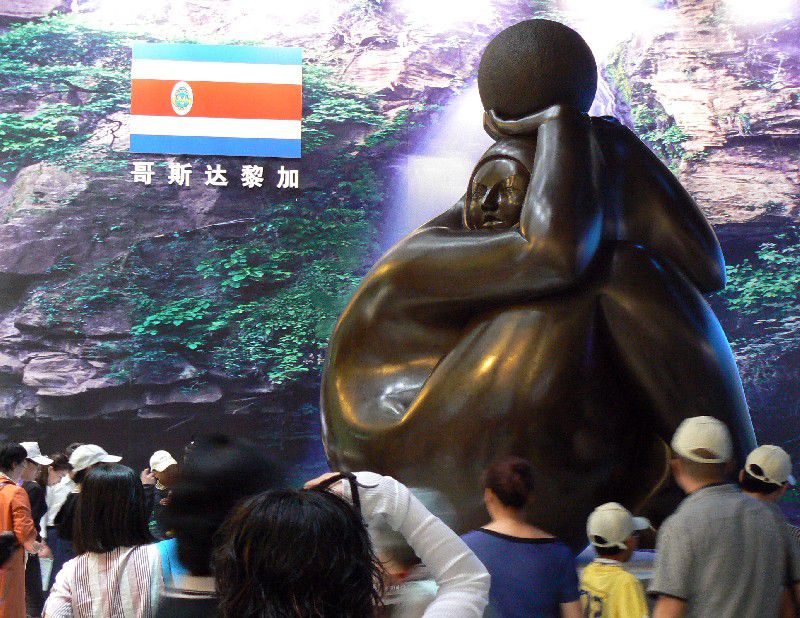 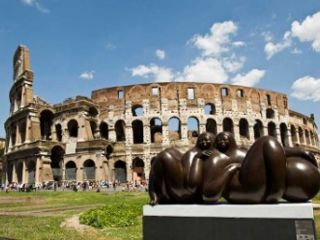 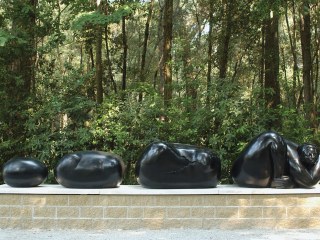 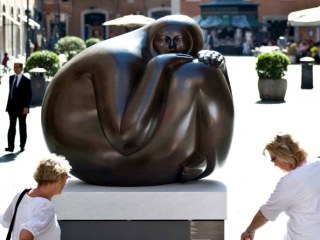 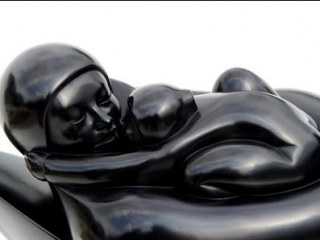 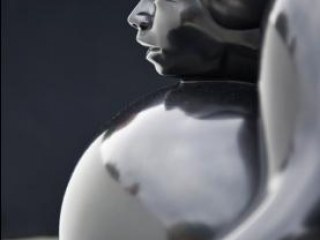 Browse all artworks by Jimenez

In his works, he started to reflect the extraordinary creative influence received by observing the monumental granite spheres, produced by the pre-Columbian civilization of the Borucas. Those artifacts of mysterious primordial strength moved the sculptor towards studies as much of shape and material used, as of function and symbology derived from the sphere and circle.