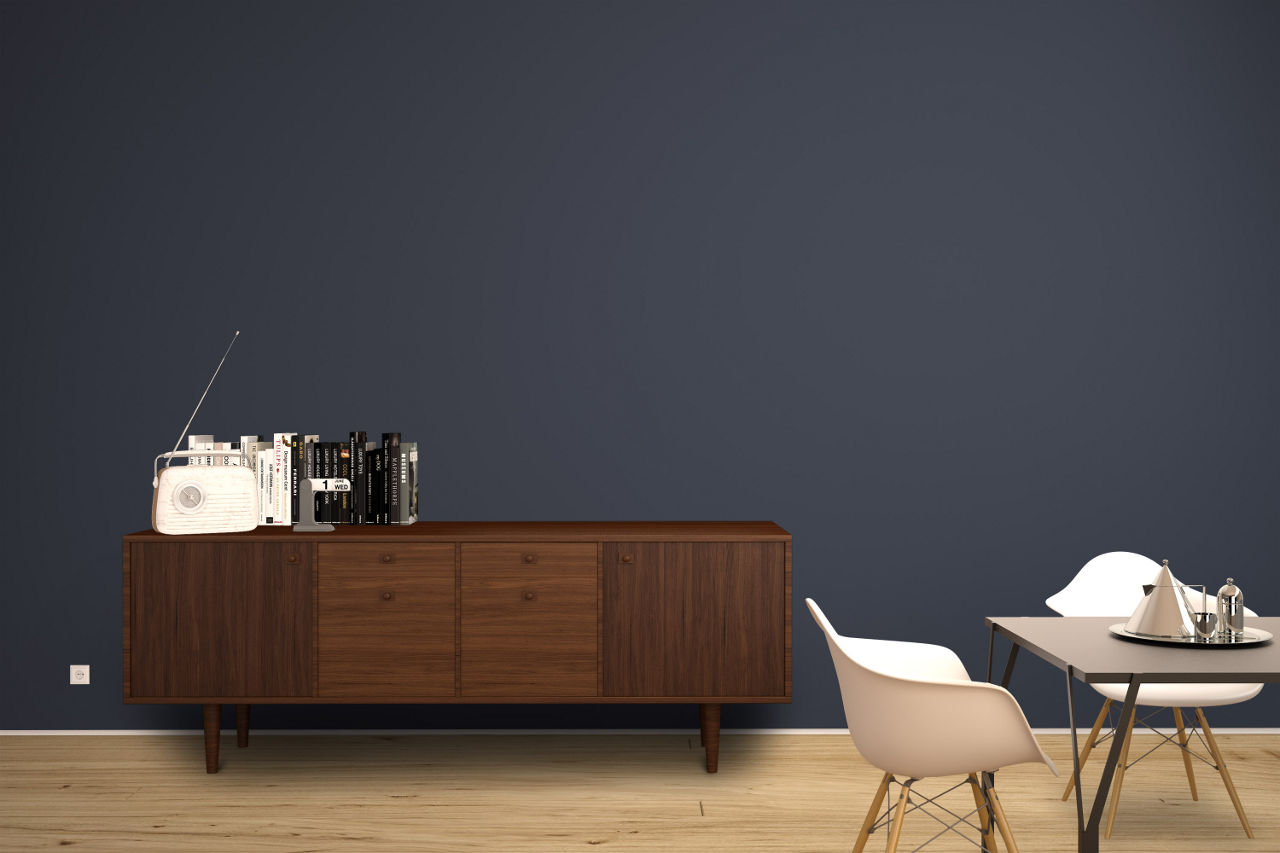 Platform - Duxton Road is a one-way street that was originally part of a nutmeg plantation in the late 1700s and early 1800s owned by Dr. William Montgomerie. Through the 19th and early 20th centuries, the reputation of the street was less-than-savoury as it was filled with opium and gambling dens as well as brothels. The establishments were patronised by rickshaw coolies who resided in slums along Duxton Road and Duxton Hill. Now a conservation area, the two and three-storey shophouses and terrace houses along Duxton Road are vestiges of the residences of wealthy Chinese families of the past who stayed in the area despite its notoriety.