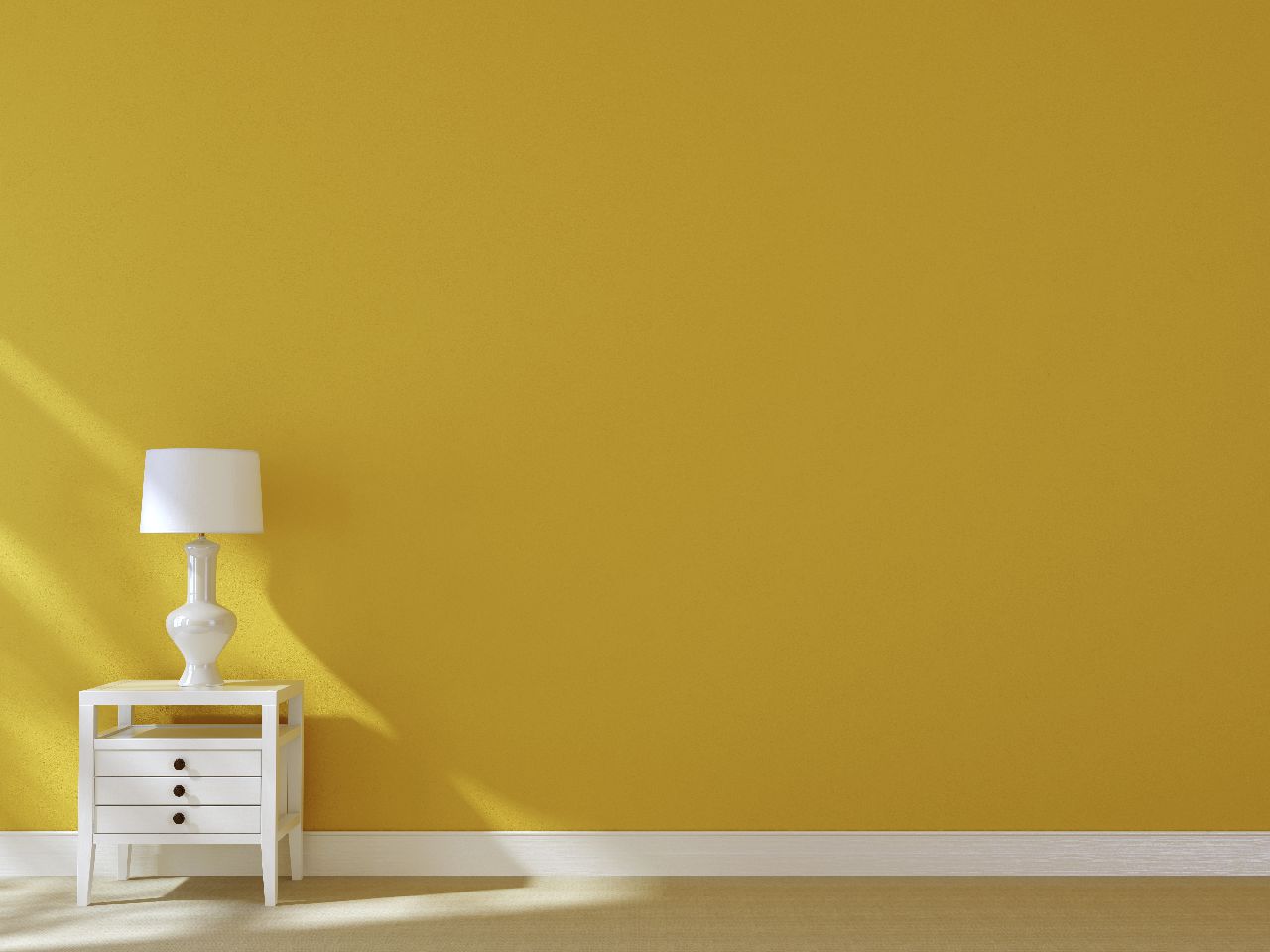 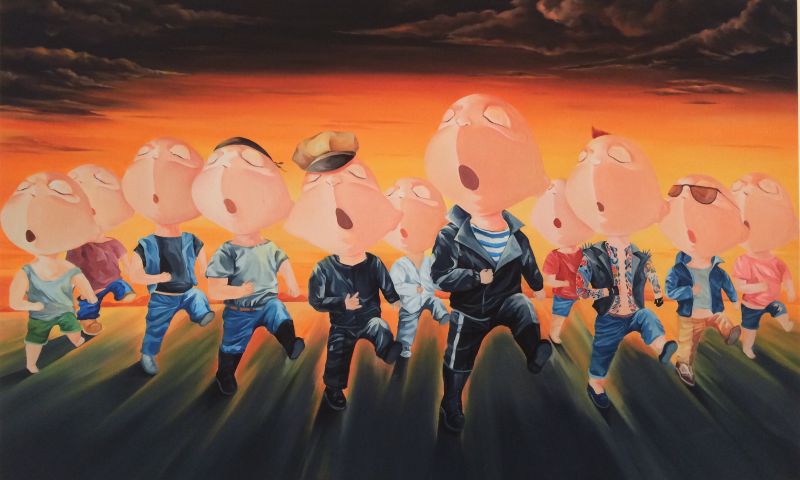 MIA In this work, a group of individuals are shown to be marching forward together. The figures appear to be from a range of backgrounds, as shown by their differing style of grooming and clothing, yet they are marching together in unison. Through this work, Wu Qiong displays his positive outlook for the future, in which he envisions that rather than forced marching to propagate political ideology, people from all backgrounds will be able to come together in support for a common cause and make a change. The warm colours of the mesmerising sky reflect this sense of hope for the future, bringing light to the darkness before.