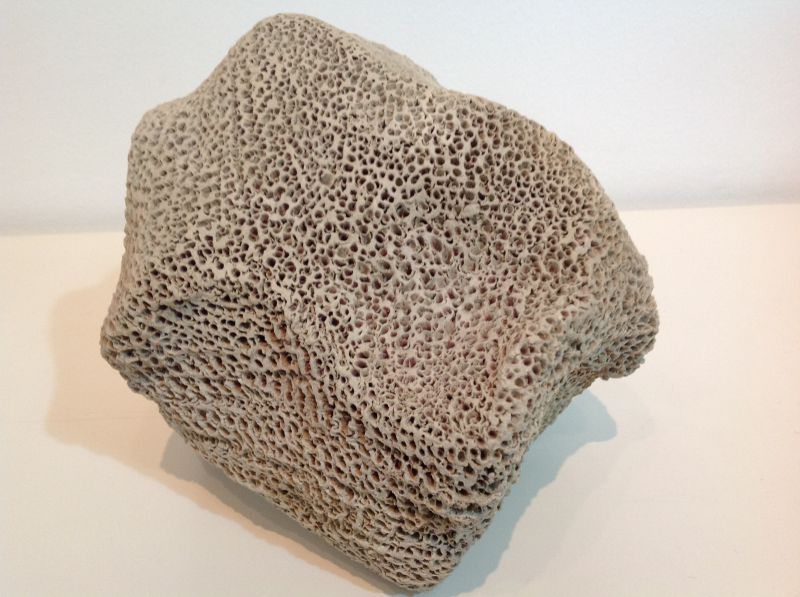 Add fave
Add to cartEnquire
Chat with us on WhatsApp

Singaporean artist Jessie Lim received pottery training at Dartmouth College in 1983 and later established the ceramics department at the School of The Arts Singapore. To the artist, working with clay feels instinctive, with forms unimaginable to her emerging from the clay as though they were always there for her to materialize. Through her works, the artist attempts to capture texture, tone and movement, and aims to engage the viewer to stretch their imagination and create their own conclusions.

Born in 1964 in Brunei, Jessie Lim received a Bachelor of Arts in English Literature from the National University of Singapore in 1976. She received pottery training at Dartmouth College in New Hampshire, USA in 1983 and took up summer pottery courses at the Rhode Island School of Design in 1984. She then embarked on a tour of the Korean Ceramics Biennale and received training at La Meridiana, the International School of Ceramics in Tuscany, Italy. Having taught Ceramics at LASALLE College of the Arts, National University of Singapore (NUS), she set up the Ceramics Department at School of the Arts (SOTA) and now conducts workshops in her own studio. Her works range from contemporary sculptures to pots and platters to installation pieces. She has exhibited in Norway, Sweden, China, Thailand and Japan.