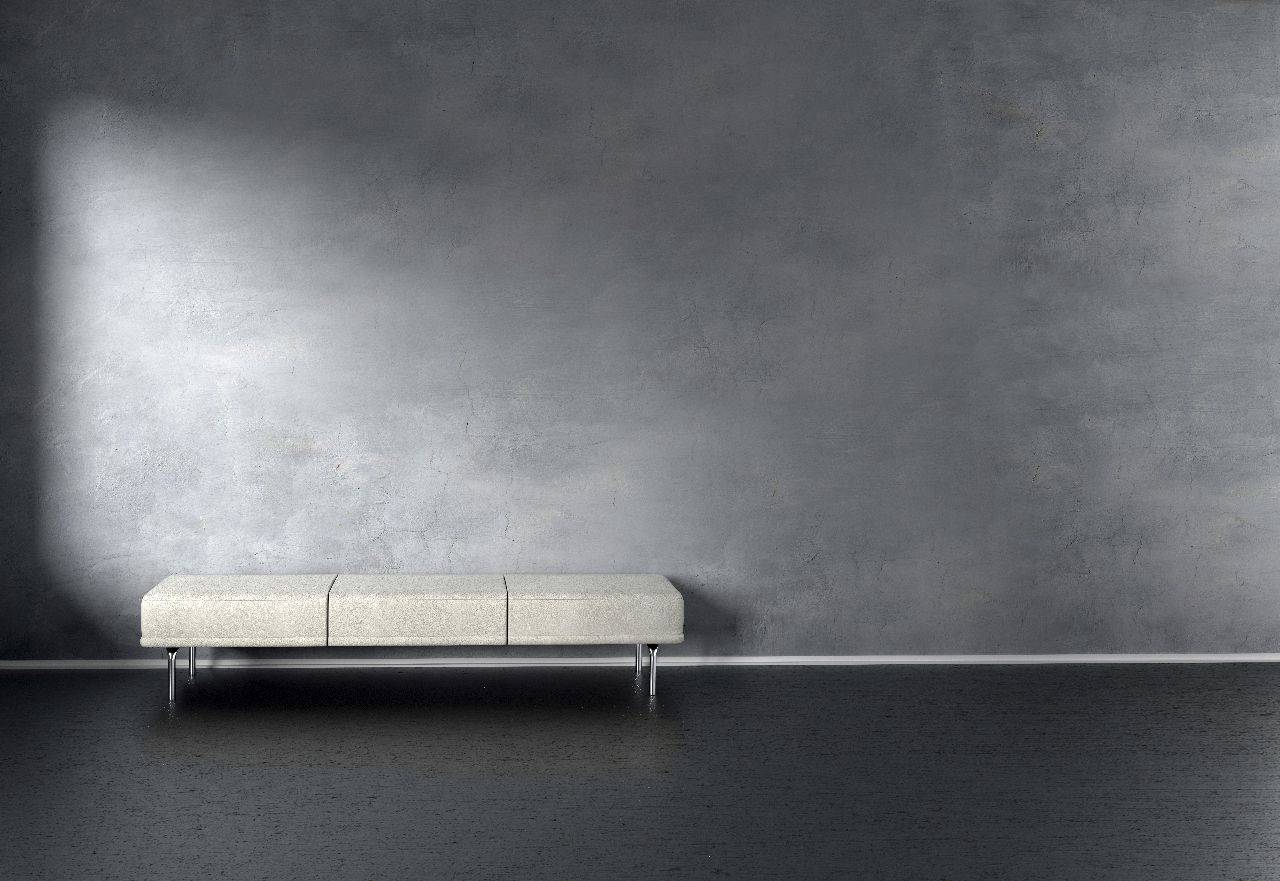 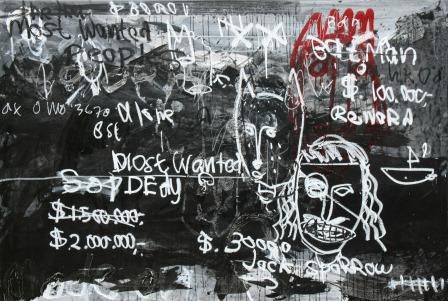 Exploring society’s containment and quickness to judge, Dedy puts forth the image of a ‘most wanted’ man, with his ransom of claim. Provocative in thought, the piece forces the viewer to question his personal judgment on character and the idea of putting a price to a man’s head. The piece contains mainly black and white which subconsciously reminds the viewer of a prison cell, with the red stroke signifying violence or even bloodshed. The figure depicted in unaesthetic and aggressive in appearance, bringing to mind once again, the typecasting of society and how we would envision someone who would be on a 'most wanted'. Much inquisitive thought is brought to mind with this depiction, bringing an individuals social judgements to question.

Born in Indonesia in 1976, Dedy began his artistic journey in Jogjakarta in 1995 and began to exhibit his work at the tender age of twenty. The recognition was inevitable as his radical and forceful works gained immediate interest, eventually earning him many awards and critical acclaim for his unique expressive style and abstract execution. Strong compositions of entangled words and symbols, Dedy Sufriadi’s paintings are powerful both in terms of visuals and meaning. Through his abstract paintings, the artist explores the borders between discipline, words and imagery. Refusing to be bound by a particular discipline, a unique hybrid artistic language is used by the artist to evolve his subject matter more freely. Creating images that are worth a thousand words and employing words that are worth a thousand images, his pieces are striking in their directness and honesty - leaving a memorable impact on all who view them.