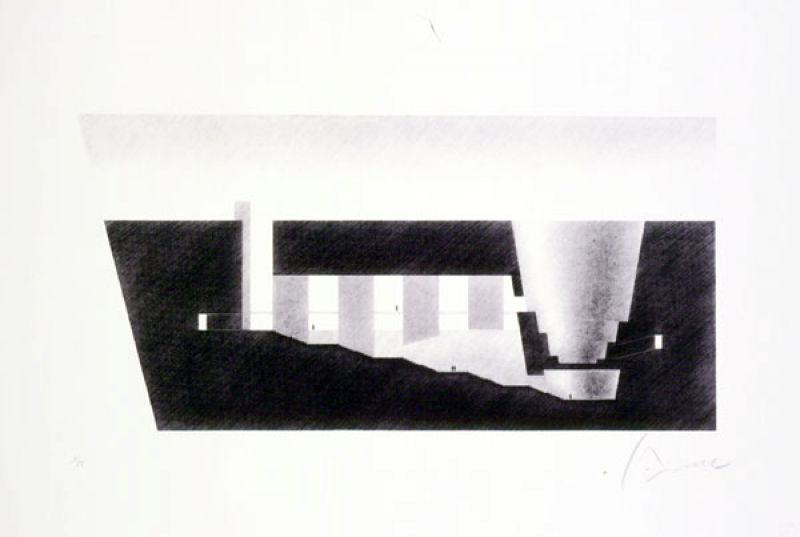 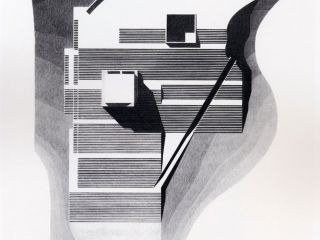 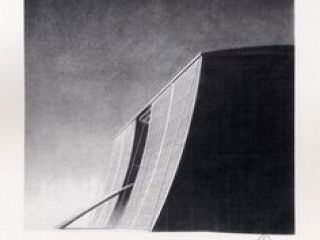 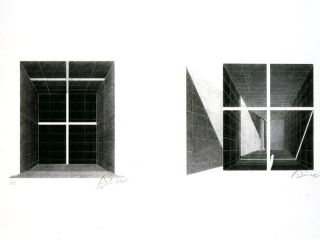 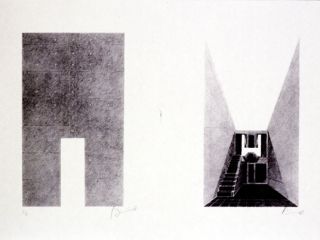 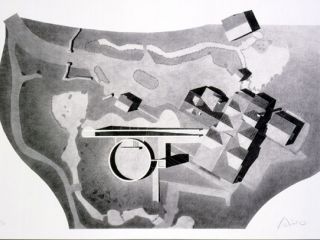 Browse all artworks by Tadao Ando