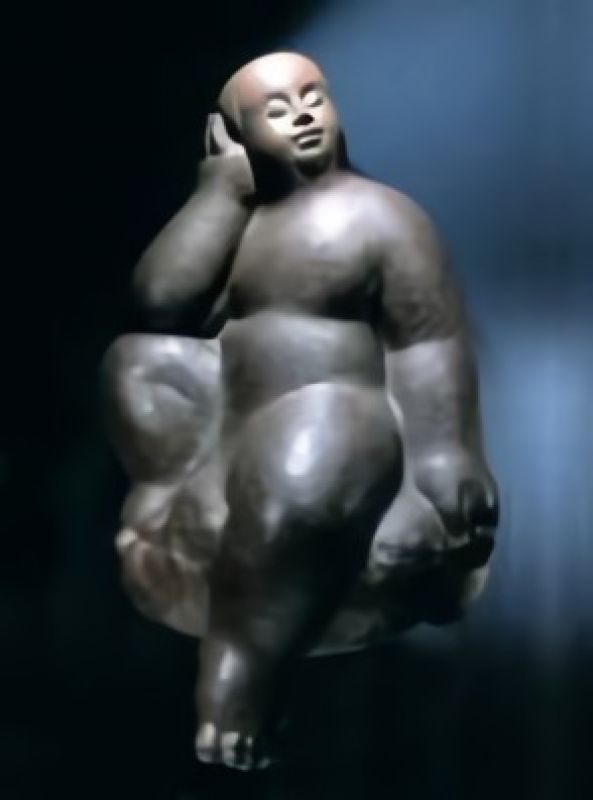 The world nowadays is often fixated on competition and materialistic principles. Recognising this, Li Chen seeks to create works that escape reality, encouraging harmony by embracing a certain closeness and elation. Through the Buddhist’s “emptiness” and Taoist’s “chi”, the sculpture is able to internalize its energies. Li Chen’s works are modern with a classical taste, making traditions more lively and youthful, and creating a clear, out-of-this-world experience to the audience for maximum satisfaction of the mind and the eyes.