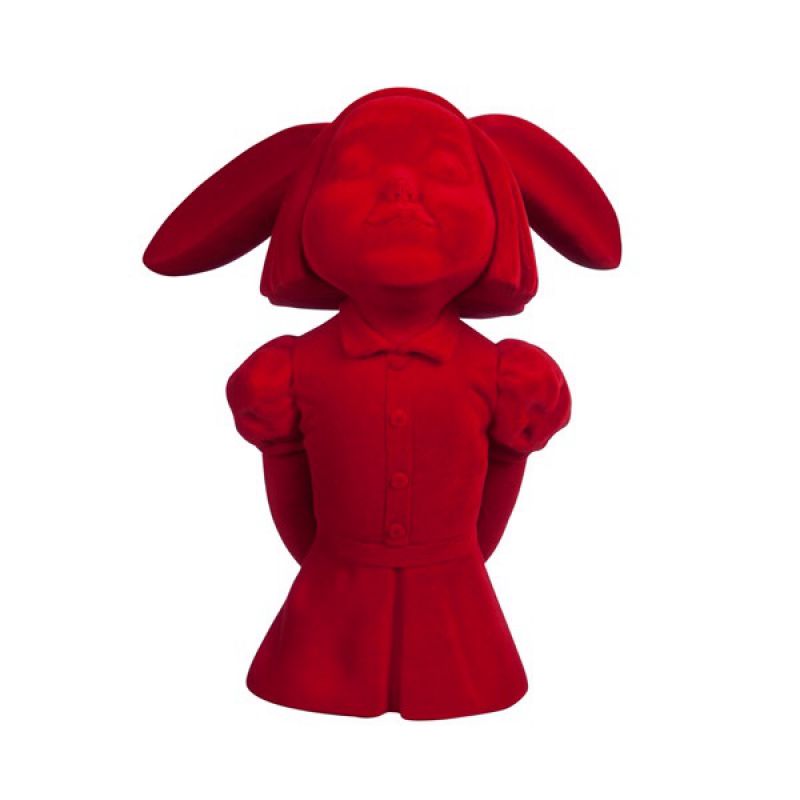 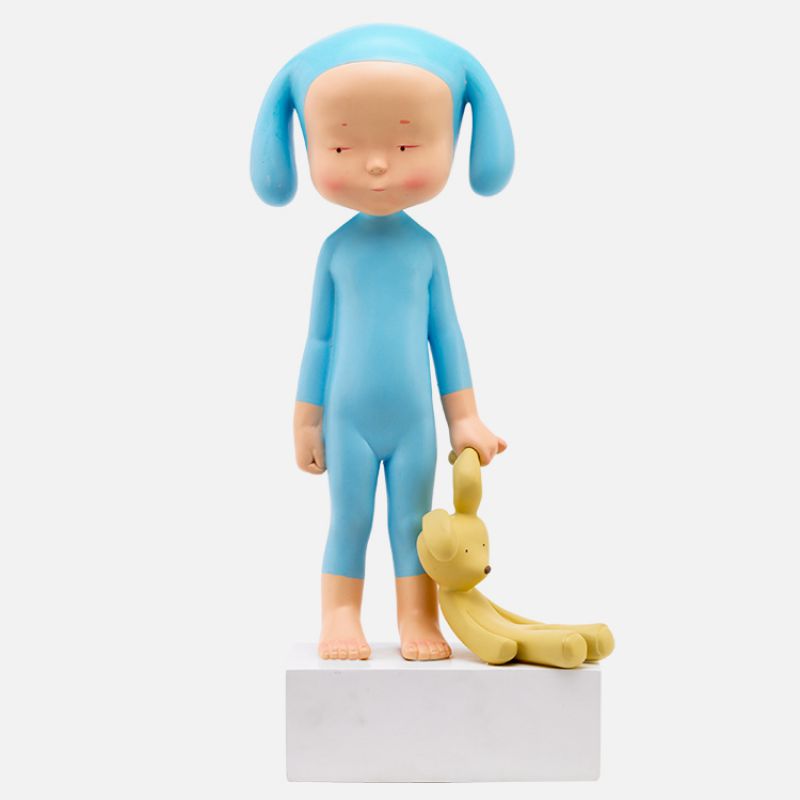 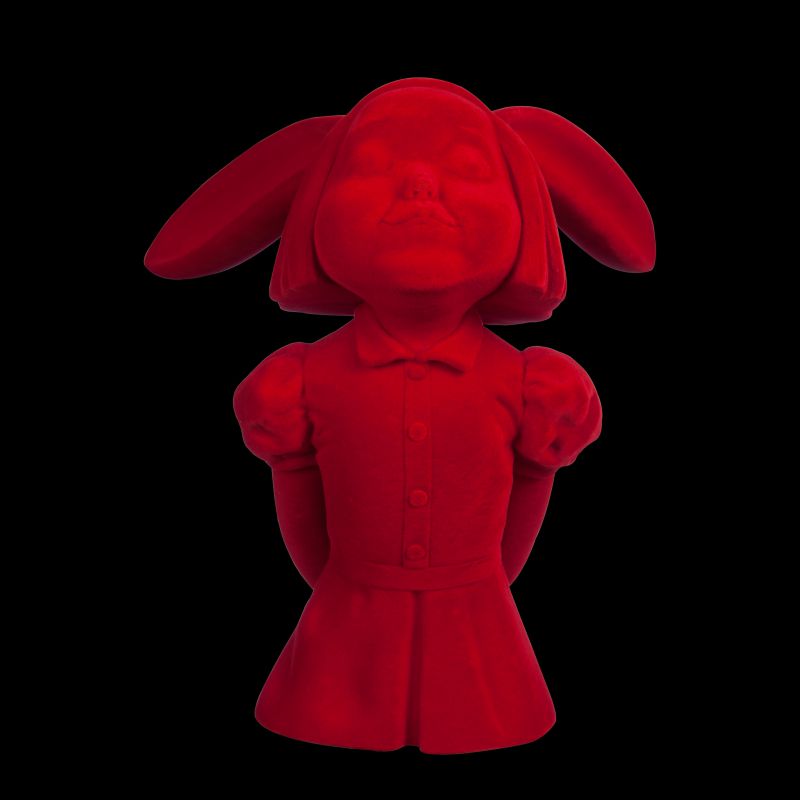 Born in Beijing in 1968, Xiang Jing graduated from Chinese Academy of Fine Arts Sculpture Department in 1995. She was lecturer of sculpture studio at Fine Art College of Shanghai Normal University from 1999 to 2007. Xiang Jing founded Xiang Jing + Qu Guangci (X+Q) Sculpture Studio in 2007, and later the art brand X+Q Art in 2010, with her husband and artist Qu Guangci. Xiang Jing now works and lives in Beijing.

"Speaking through the body" used to be one of Xiang Jing's trademarks. Ever since her two solo exhibitions Keep in Silence (2003-2005) and Naked Beyond Skin (2006-2007), Xiang Jing has been thinking and creating works around the subject of female body. Her artistic language has matured through "The Virgin series", "The Body series", and "Naked Beyond Skin series", as manifested in some of her most important works such as Your Body (2005), The Open (2006), and Are a Hundred

Playing You? Or Only One? (2007). Boldly experimenting with her sculptural language, Xiang Jing is also mindful about engaging space and mirror images when creating and installing her works. Eventually, Xiang Jing's artistic concerns go beyond the female identity and sex – for her, the body is used as a premise to explain and explore how a certain group is related to the greater world. Xiang Jing's solo exhibition Will Things Ever Get Better? in 2011 uses the acrobats series and the animal series to explore the topic of "predicament" and "human being"s fate', opening many new possibilities in Xiang Jing's art.

Works of Xiang Jing have been exhibited in art centres in Asia, Europe and North America, and collected by significant galleries, institutes and collectors. Her work Mortals-Endless Tower was permanently collected by 2010 Shanghai Expo. And her work Are a Hundred Playing You? Or Just One? also fetched the highest price a Chinese sculpture has ever been sold for, at over CNY 6 million. And in 2012, Xiang was named as 2012 Martell Artist of the Year. "She uses natural forms to investigate issues essential to the world and humanity. Her works focus on direct experiences.Through meticulous observation and emotional rendering of humanity, the artist rediscovers an original human purity and reflects on the complicated impact the environment places on human beings."

2011
Will Things Ever Get Better?, Today Art Museum, Beijing
I Have Seen Happiness, Park Hyatt, Beijing

2007
Are One Hundred Playing You? Or Just One?, Eslite Gallery, Taipei 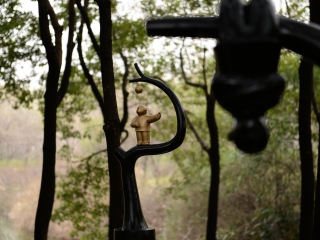 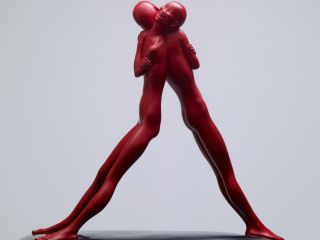 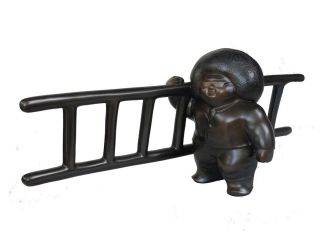